After testing positive with COVID-19, Kamal Haasan was admitted to a private hospital in Chennai. The famous actor recently travelled to the United States to promote his clothing line before returning to India to begin filming for his new film ‘Vikram,’ directed by Lokesh Kanagaraj. Kamal Haasan had a cough and was tested for COVID-19, which sadly came back positive. 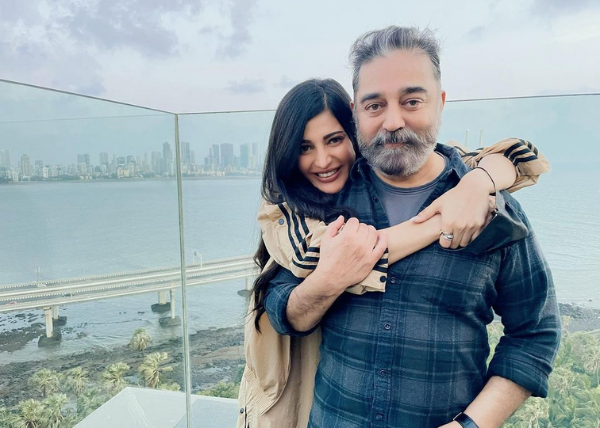 He shared the news with his fans on Twitter. Kamal Haasan’s tweet in Tamil translates to, “There was a slight cough after returning from the US trip. Govt infection was confirmed on examination. I am isolated in the hospital. Realize that the epidemic is not over yet and everyone is safe.”

Kamal Haasan has urged his fans and followers to be cautious and cautious as the deadly illness continues to spread. In the meantime, Kamal Haasan’s Ulaganayagan admirers are wishing him a swift recovery on social media.

Kamal Haasan was in town to promote his new apparel line. On November 15th, the same was officially launched.

In terms of employment, the actor is now presenting Bigg Boss Tamil 5. He’s also just finished the last session of Lokesh Kanagaraj’s Vikram. The action thriller ‘Vikram’ is believed to be written and directed by Lokesh Kanagaraj, with music by Anirudh Ravichander. The film also features a diverse group of actors, including Arjun Das, Kalidas Jayaram, Narain, Shivani, and Myna Nandhini, among others. He finished the shoot and celebrated his birthday with the crew on the sets before heading to the United States. 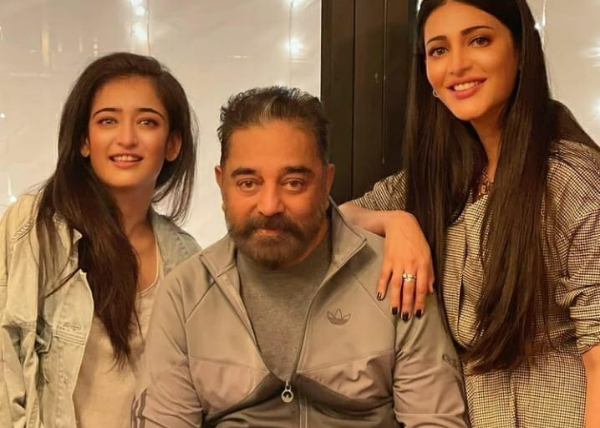 Kamal Hassan recently started a fashion brand called “KG House of Khaddar” in order to improve the image of khadi in the market. The goal of the House of Khaddar is to design a clothing line that celebrates khadi as a textile.