Kat And Vicky’s Wedding Videos And Pictures To Be Streamed On Amazon Prime, Deal Done For 80 Crore

Katrina Kaif and Vicky Kaushal are going to get married today i.e. 9th December at Fort Barwara in Sawai Madhopur, Rajasthan. The wedding ceremony has been kept private as they have kept their relationship and apart from the family, only some very close people will attend the wedding. The reception will be held on 10th December. 120 guests have been invited to this grand wedding. Wedding preparations are being done well at Six Senses Fort Barwara Hotel in Sawai Madhopur. A special mandap has been prepared for Katrina and Vicky’s wedding which is completely made in the royal style. 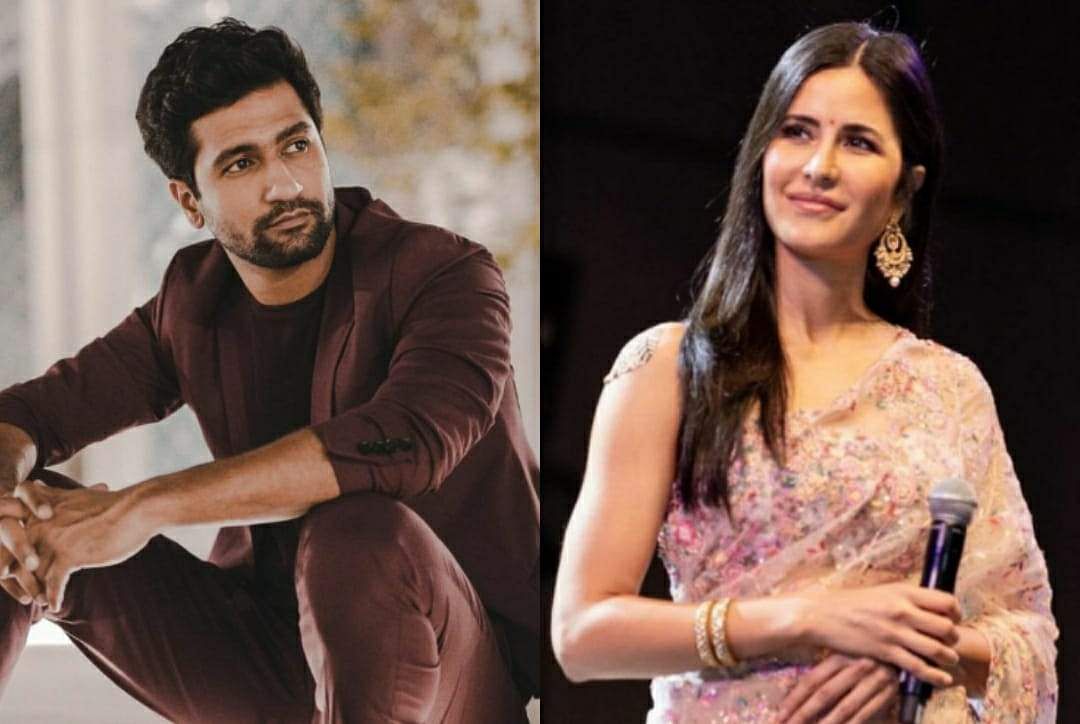 Under this, Amazon has placed an offer of Rs 80 crore in front of Katrina and Vicky to get wedding photos. Now as  both of them accepted the offer, their pictures and videos of the wedding ceremony will be shown on the OTT platform. It includes some special moments, interviews of family members. However, Katrina and Vicky have not made any official announcement about this marriage yet. Even before this, many star celebrities have adopted such a trend. 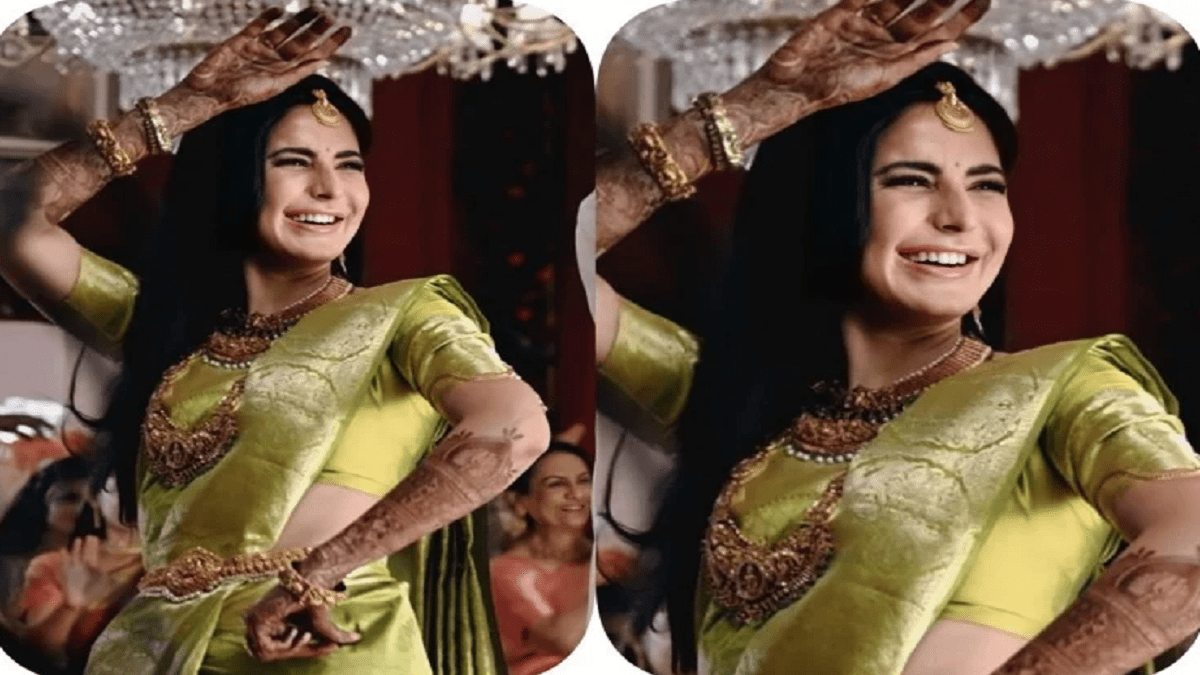 This trend of streaming the wedding pictures and videos on OTT platform is quite common in many countries. Under this, the celebrity sells the rights of exclusive photos and videos of their wedding to a channel or magazine. This also gives that celebrity a good amount of money. The wedding pictures of Priyanka Chopra and Nick Jonas’ wedding were also not leaked. They had given the rights of the pictures to some company. Similar trend is seen in many star couple’s weddings abroad.