Two-time Oscar-winning filmmaker Sharmeen Obaid-Chinoy is ready to make her narrative feature directorial debut with Brilliance. The upcoming film will be Paramount Pictures’ adaptation of the Marcus Saki novel. 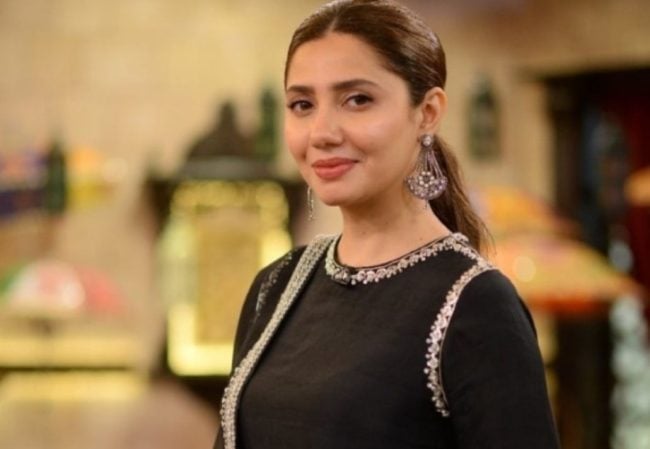 On the other hand, Hollywood star Will Smith will produce the film under the banner of his company Westbrook Studios. While no official announcement has been made about the star cast, it is said that Pakistani actress Mahira Khan is in talks to join the film. 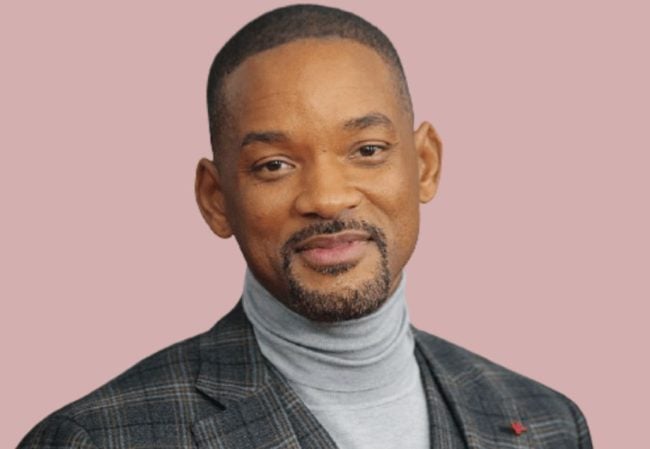 According to a Twitter handle called FilmUpdates, Mahira Khan is rumoured to be in early talks to join Will Smith in Sharmeen Obaid-Chinoy’s Brilliance. For the uninitiated, earlier, Deadline reported some inside information regarding the upcoming film. Fans tweeted, “OMGG queen going international!!!” “As far as I know, Will Smith is out of the Hollywood industry after his mistake. Which filming studio are you talking about?” etc.

Mahira Khan is rumored to be in early talks to join Will Smith in Sharmeen Obaid-Chinoyʼs ‘BRILLIANCE’.

The film focuses on a population where 1% is born with special gifts named “brilliants” as a gifted federal agent must stop a man intent on starting a civil war pic.twitter.com/XMEF3kH60J

A report described the premise of the film. The publication stated, “if 1% of the world’s children were born with powerful gifts, how would society adapt to them? The Brilliance novel trilogy is set in a future where non-neurotypical people — demonized by society as “twists” or “abnormal” — are threatening the status quo of the “normal” population with their unique gifts.” 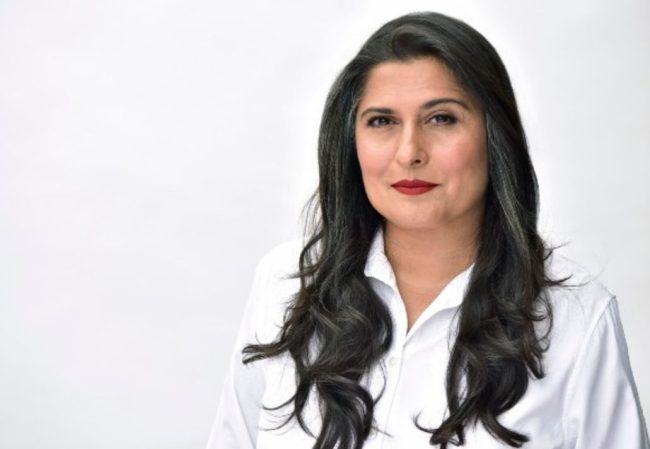 Talking about Obaid-Chinoy is best known for directing Saving Face and A Girl in the River, The Price of Forgiveness, and most recently Ms Marvel. Meanwhile, Smith will star in the next release. In the upcoming Apple film, the star will be seen playing a predatory fugitive slave man fighting for freedom in the dangerous swamps of Louisiana. Directed by Antoine Foucault, the truth-based thriller is yet to have a release date announced.