Tiger Shroff Reveals He Almost Landed Spider-Man Role: “I Can Do Most Of What He Can”

The action hero of Bollywood, Tiger Shroff has made a firm place in the industry with his fine acting chops and martial art skills. He has several hits to his credit. Shroff has impressed the audiences with his power-packed action sequences multiple times. But do you know that this Desi James Bond was almost confirmed for the role of Spider Man, a famous superhero franchise of Hollywood. 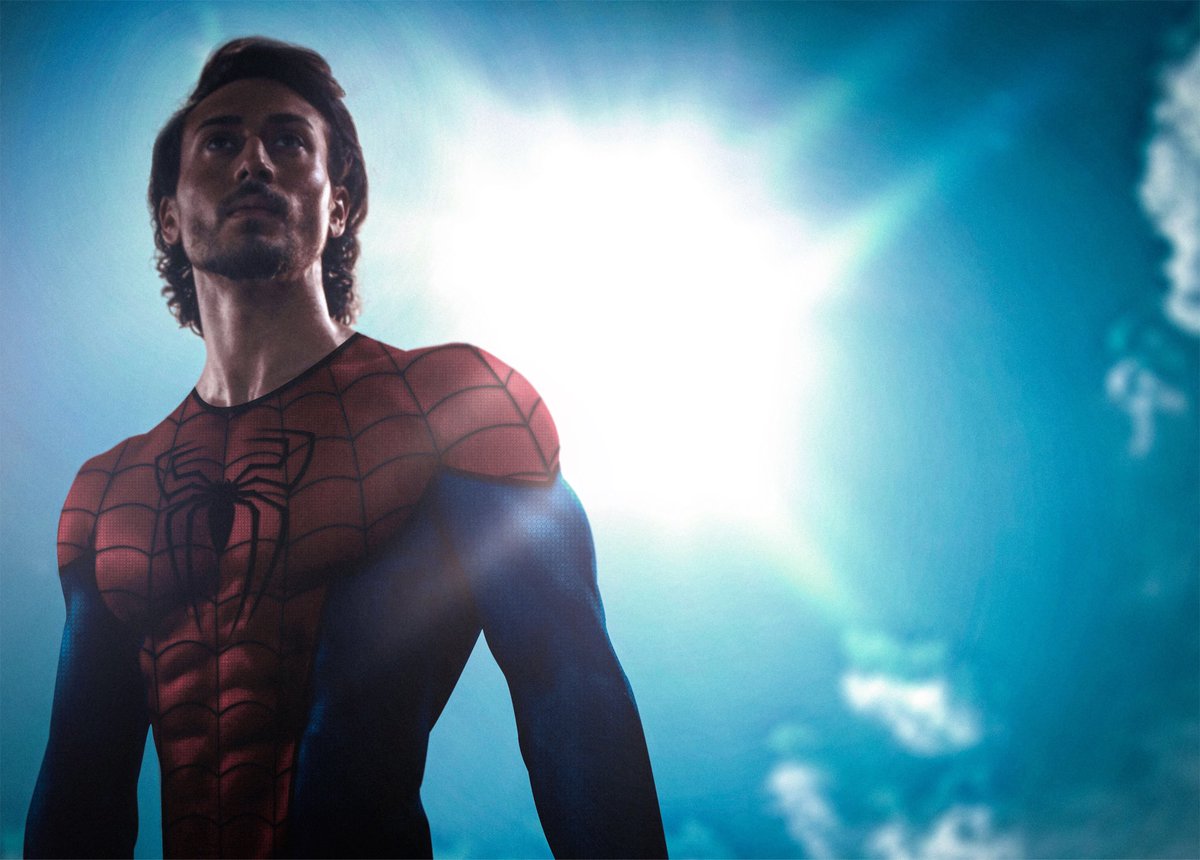 In a recent interview, the Heropanti actor revealed that he auditioned for Spider Man and the makers of the film were quite impressed with him. He also disclosed how he tried to convince the producers. He told them that he would save a lot of money on VFX as he can do most of the action scenes that the lead character of Marvel does.

He stated, “I had auditioned for Spider-Man, I had sent them my tapes, and they were quite impressed. My pitch to them was that I’d save you a lot of money on your VFX because I can do most of what Spider-Man can do. I was quite close to being a part of that.” 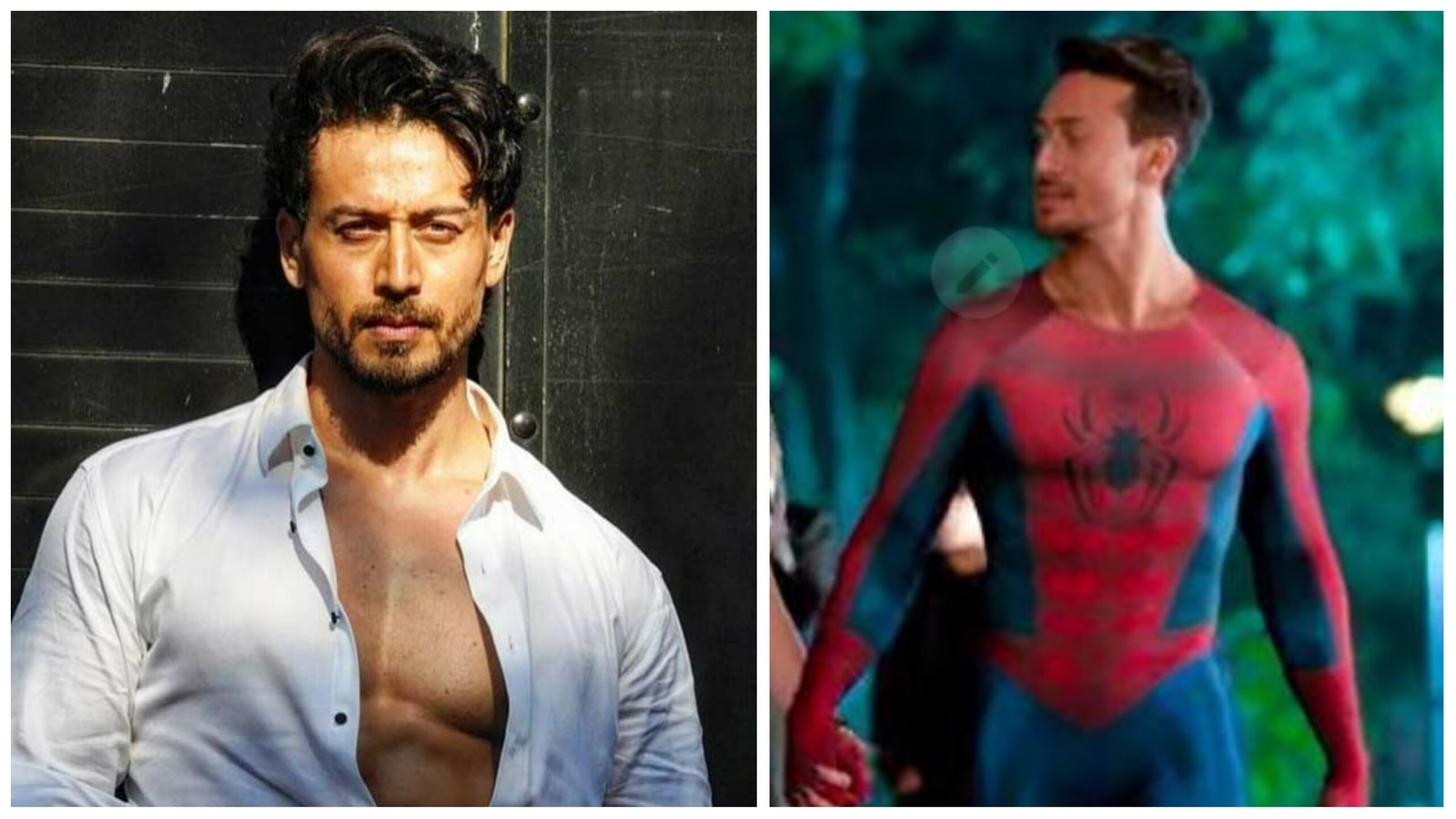 Opening up on his Hollywood aspirations, Tiger said, “I’ve had the privilege of meeting a lot of esteemed people from there, and they seem to be very interested in what I do. Ever since Jackie Chan, there hasn’t been a crossover action hero, per se, in this space at least. I don’t think there’s anybody in my age category right now, in terms of the action hero genre.”

Let us tell you that Tiger has voiced the character in the Hindi dub of Spider-Man: Far From Home (2017). On the work front, he is coming up with Ganapath alongside his Heropanti co-star Kriti Sanon. He also has Ali Abbas Zafar’s Bade Miyan Chote Miyan with Akshay Kumar in the pipeline.