The National Football League is full of highly talented players but still there are a few shining stars that surprise sports fans with their stellar performance in each season. NFL team managers keep a close watch on players and they don’t miss any chance to grab the best talent in the game. It takes a lot of effort to find and train young players in the NFL and there are very few lucky ones who make the cut. And, then a strenuous and meticulous training schedule follows. When millions of sports fans follow you, the pressure to perform during the event is tremendous. In addition to their strict physical schedule, NFL players also undergo psychological skills training to stay calm on the ground. 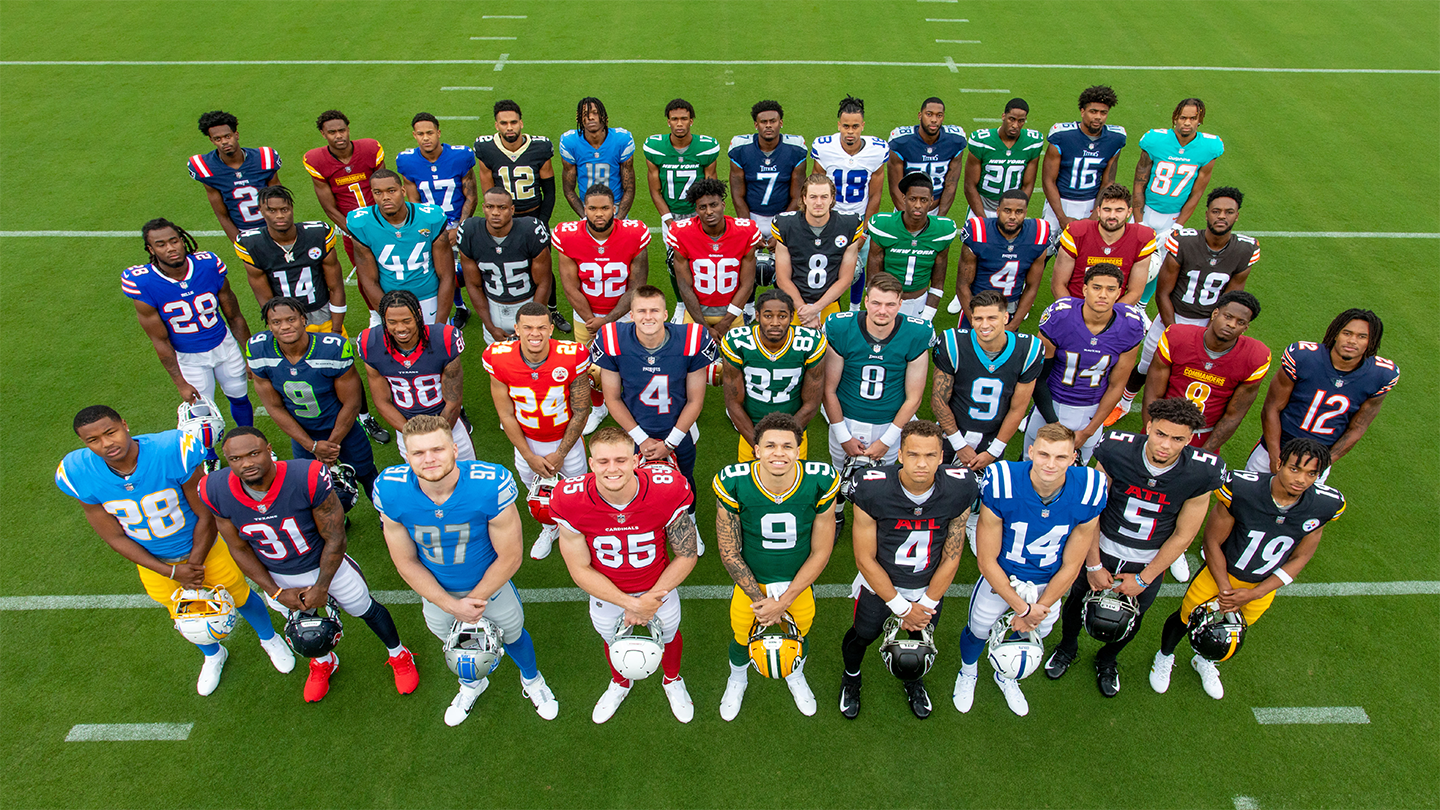 NFL fans eagerly wait for the match of their favorite team and with each season, interest in the game has witnessed a surge. Among the best ranking teams for the next season are Buffalo Bills, Tampa Bay Buccaneers, LA Rams, Kansas City Chiefs, LA Chargers, Denver Broncos and Cleveland Browns. Let us have a look at the most promising players in the game right now.

Aaron Donald is undoubtedly the best defensive tackle in the NFL at the moment. The star player from Los Angeles Rams has impressed sports fans and game experts with his recent performance and we believe that with his current form, he will remain in the headlines in the upcoming season as well.

NFL fans can argue if Josh Allen is the best quarterback or Patrick Mahomes should be given the title. Allen has improved his stats in the last two seasons but Mahomes is still having a massive fan-base and he has showcased consistent performance on the ground. Trent Williams is the wall of defense that San Francisco 49ers teammates can trust. Williams has been termed as the best offensive tackle by NFL experts.

As with any sport, there can always be some players who grab the limelight with their exceptional performance. NFL fans are eagerly waiting for the next session and surely it will showcase fresh talent on the ground.