The second season of “Shark Tank India” is going to hit television pretty soon, and its shooting has already started. The show’s shark, Namita Thapar, took to social media to give a glimpse of what goes on behind the scenes during the shoot. 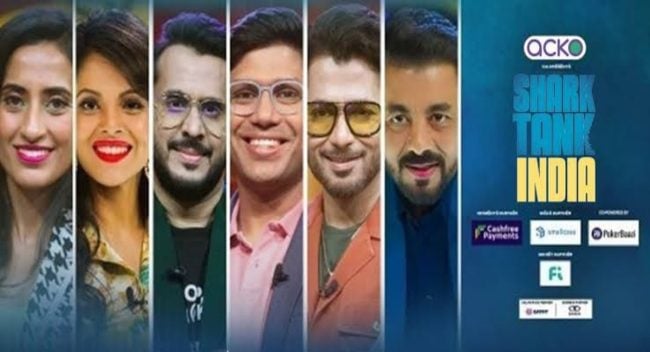 In the lovely video shared from the time of their “Shark Tank India 2” shoot, Namita Thapar and Aman Gupta can be seen doing the Garba dance in the lobby of the shooting area. It also gives a glimpse of their playful camaraderie. In one of the moments, Aman can be seen throwing popcorn at Namita.

On the other hand, Namita can be seen making weird facial expressions while Aman gets his makeup finished. The two have a nice bond, which is also evident in the video. With the title track of the English television series “Friends” playing in the background, Namita posted this video with the caption: “Beautiful friendship, priceless memories. This behind-the-scenes video of the second season says it all.” Namita also commented along with it: “AG, you are a pure heart who spreads lots of joy and love wherever you go.” 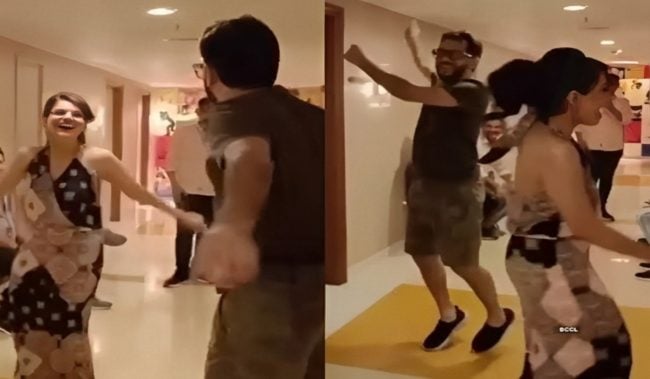 Vineeta Singh, who is also a part of the show, commented with a heart-shaped emoji, “You guys too..” A fan wrote: “I haven’t gained any expertise watching this video. I’m from a pharmaceutical background, so I’m out today.” Another one commented: “I have no experience with this, so I’m out.” To be known, netizens, who have been eagerly waiting for the second season, were also left in awe of the video.

Significantly, in this season of the show, Ashneer Grover and Ghazal Alagh will not be seen. Amit Jain has joined the show as the new shark. Also, it will be hosted by comedian Rahul Dua in place of Rannvijay Singh.