The cross-border couple of Indian tennis star Sania Mirza and Pakistani cricketer Shoaib Malik has been a rage among the masses. The two made for an adorable pair until the sad news of their alleged divorce started floating in the rumor mills. Though the two haven’t confirmed anything, Mirza’s back to back cryptic posts are hinting at trouble in their marital bliss of 12 years.

Recently, Sania posted an ambiguous quote that talked about ‘new beginnings’. It was followed by another post that dropped clues on ‘giving herself a break’. Taking to her Instagram stories, the tennis player shared an Arabic writing which means, “And the morning light is a message from Allah. Telling you that you still have a chance for new beginnings.” Furthermore, she put out some words of wisdom which stated that humans should allow themselves to be little fragile when things are not going well and should consider a break when heart feels at its heaviest. 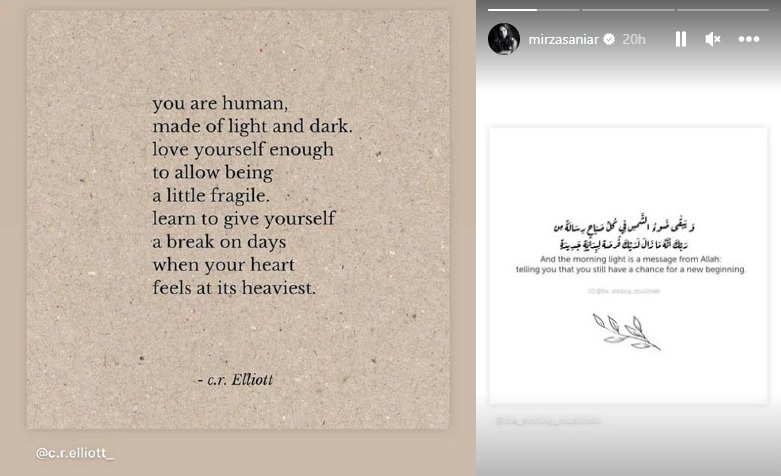 Meanwhile, fans of Sania and Shoaib got a relief after the latter wished his wife on her birthday a few days ago. But with Sania’s recent thoughts on social media, it looks like the couple has indeed hit a rough patch in their relationship. Fans are getting worried if Sania is considering to begin with a new phase of life without Shoaib. 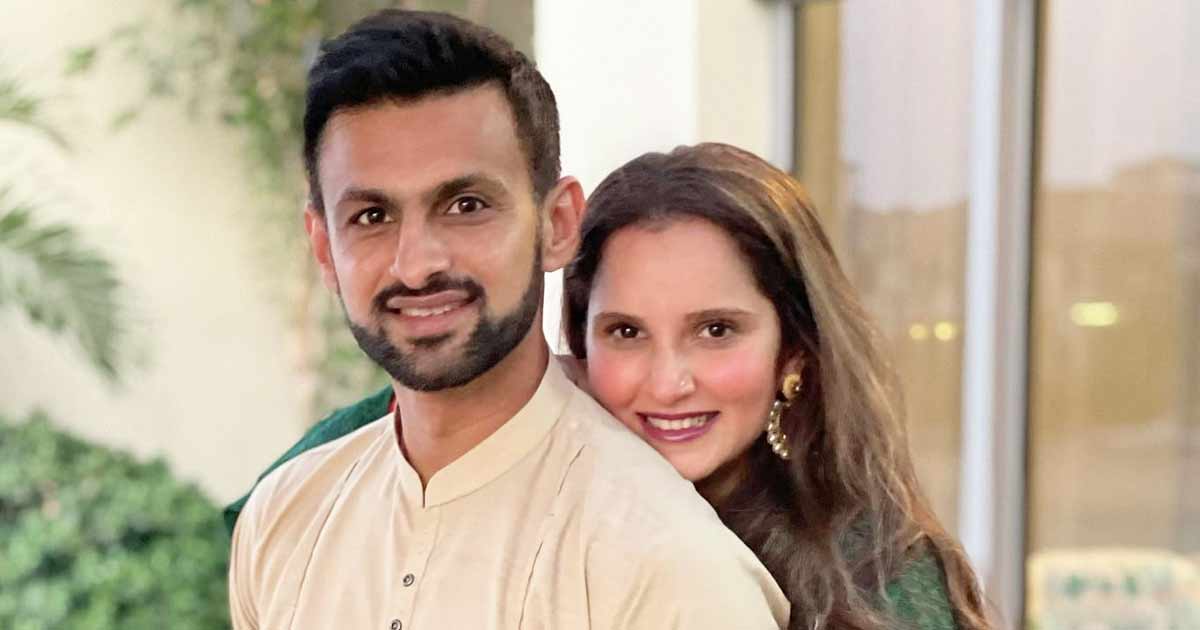 While the reason of split of these sports personalities is still not clear, many media portal suggested that Shoaib cheated on Sania. According to reports, Malik’s growing closeness with Pakistani TV host-cum actress, Ayesha Omar made Mirza fuming with anger.

For the unversed, Sania Mirza and Shoaib Malik got hitched in 2010 in traditional ceremony in Hyderabad. They welcomed their son, Izhaan, in 2018. The duo is all set to host a talk show titled ‘The Mirza Malik Show’ together soon.