South industry superstar Thalapathy Vijay has once again come into the limelight for his upcoming film Varisu. In fact, Varisu has got caught in a legal tussle even before its release. Thalapathy Vijay’s film has come under controversy for shooting with elephants without permission. Because of which notice has been sent to the makers. 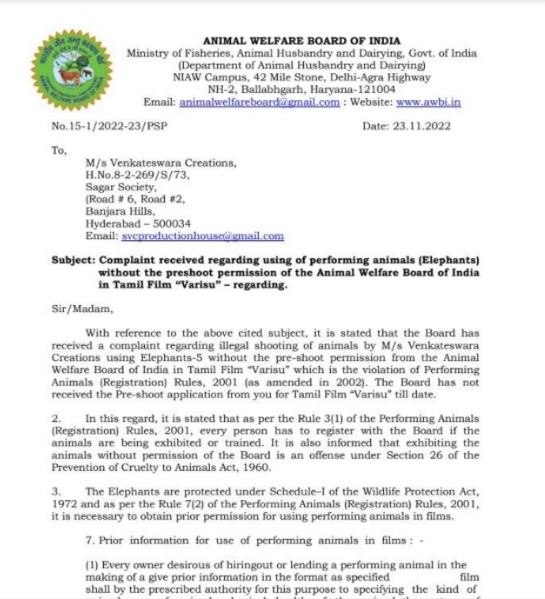 As per the reports in Indian Express, Animal Welfare Board officials have sent a notice to the filmmakers and asked them to reply within just 7 days. Not only this, if the makers do not respond to this notice then legal action will be taken against them. However, the makers of Varisu have not yet released any statement on this notice. Let us tell you that this film is being made by director Vamshi Paidipally and its budget is 200 crores. 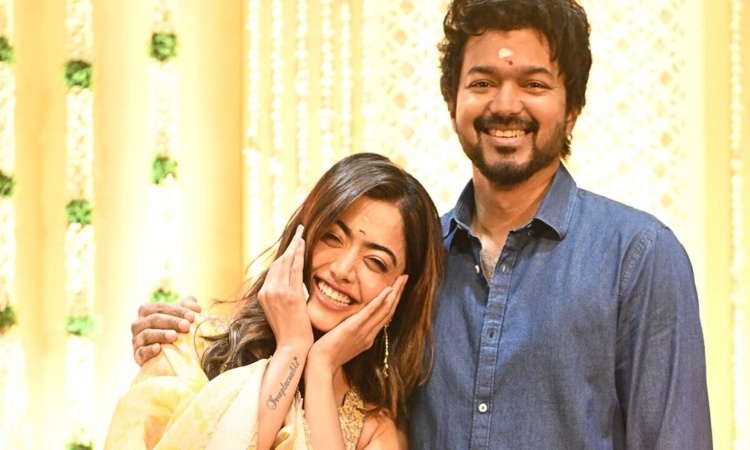 Let us tell you that this film will be released in theaters on January 12, 2023, on the occasion of Pongal. Apart from Vijay-Rashmika, Prakash Raj, Yogi Babu, Prabhu, Sarathkumar, Jayasudha, Srikanth, Sham, Khushbu, Sangeeta Krish are in lead roles in the film. 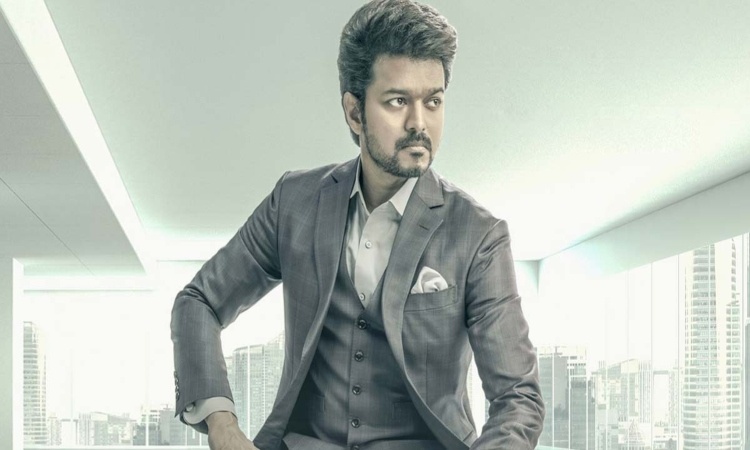 Vijay was last seen working on the big screen in the film Beast released earlier this year. Pooja Hegde and Selvaraghavan played the lead roles along with Vijay in this film. The writer and director of this film is Nelson Dilipkumar.