Nora Fatehi To Perform At The FIFA World Cup 2022- Checkout!

Nora Fatehi is quickly gaining a large following thanks to her impressive dancing skills, stunning looks, and great sense of style. Now, she has a new accomplishment to add to her list: according to a report from Pinkvilla, Nora will be performing at the FIFA World Cup 2022 in December. 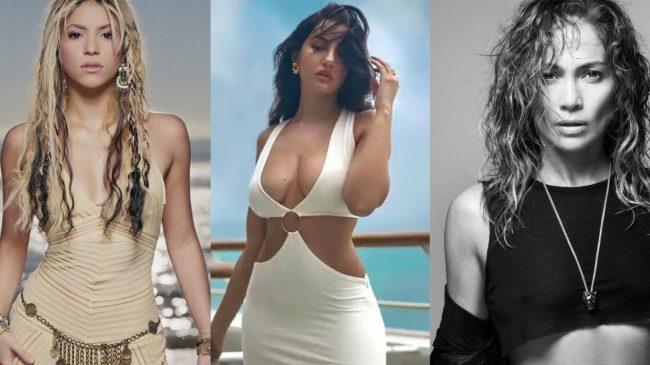 By performing at the FIFA World Cup, Nora matches steps with renowned singers Jennifer Lopez & Shakira and becomes the only actor to represent India and South East Asia on such a prestigious stage. Nora Fatehi’s achievement is all the more remarkable because it is India’s first representation at the FIFA World Cup.

This is a huge honour, as she will be representing India at this major international event. So far, celebrities like Jennifer Lopez, Shakira, and Pitbull have performed at FIFA events, so Nora is in good company. We’re sure she’ll do an amazing job representing India on the global stage!

This year, the actress will also appear in a FIFA music video, singing and performing the FIFA anthem. RedOne, who previously worked on FIFA anthems such as Shakira’s ‘Waka Waka’ and ‘La La La,’ is producing the song.

Surprisingly, Nora will be seen performing and singing in Hindi at the closing ceremony.

While specifics are unknown at this time, Nora Fatehi is believed to be planning a magnificent performance that would highlight her true abilities as a performing artist.

Nora Fatehi has been excelling in her professional life by taking on one project after another. Some of her recent work includes being a judge on reality shows, music videos, and even item songs. It seems like everywhere you look, she’s there. Fatehi has also been cast in Sajid Khan’s next directorial venture, 100 Percent, which stars John Abraham, Riteish Deshmukh and Shehnaaz Gill.

Moreover, Nora Fatehi is best known for chart-topping songs such as ‘Dilbar,’ ‘Naach Meri Raani,’ and ‘Saki Saki,’ she is currently judging the reality show ‘Dance Deewane Juniors.’ In addition to this, she will soon be appearing as a courtesan in the upcoming film Thank God, starring Ajay Devgn and Sidharth Malhotra.