Scam 1992 famed Pratik Gandhi is all set to collaborate once again with filmmaker Hansal Mehta. In 2020 this actor-director duo surprised the audience with the web series “Scam 1992”. This series was based on the 1992 Indian stock market camp by Harshad Mehta. It was a real-life incident. Focussing on how Harshad rigged the system in collusion with public sector banks and private financial institutions, leading to losses running into thousands of crores, it shows the rags-to-riches story. 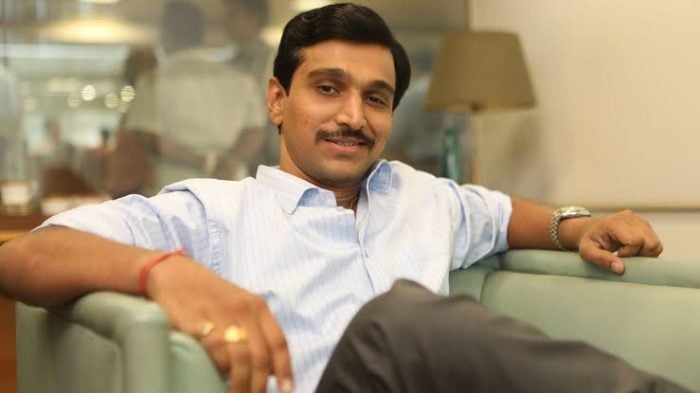 Pratik Gandhi grabbed the attention and widespread critical acclaim for playing stockbroker Harshad Mehta in 2020. Patrik has worked in many Gujarati and Hindi films, but he established himself in the industry with the character of Harshad Mehta. He has made such a good impression that now he has three Hindi films and another Hindi Web series lineup for him in the next two years.

Hansal Mehta is a national award-winning filmmaker. He is known for movies such as Shahid, Chhal, and Citylights. The duo of Pratik Gandhi and Hansal Mehta is working on another project. A Film this time is touted as a family drama. Hansal Mehta wilco produced the earth to the title project with Bhushan Kumar, Krishna Kumar, and Shailesh R Singh. 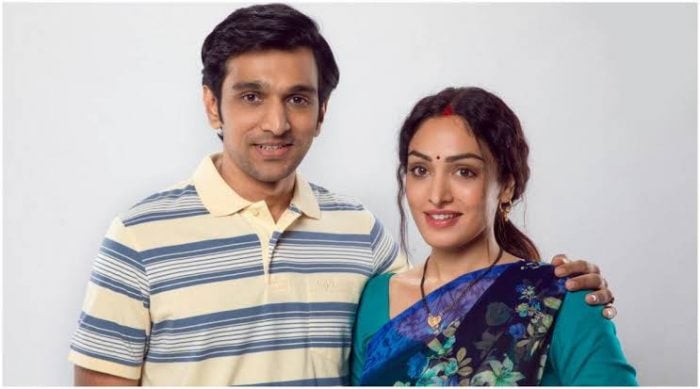 Actor Khushali Kumar also will be seen sharing a screen with Pratik in the project. Bhushan Kumar has said, “the story of the film is simple yet very real”. He further added, “I am glad Sailesh, Hansal Mehta, and I are collaborating on such an interesting subject”.

Pratik and Khusali have already started their look test in Mumbai. They are all set to start shooting  for the film on August 18