Why ISRO’s EOS-03 launch failed? What was the mistake that caused the EOS-03 to fail? Deets inside.

Today, the ISRO EOS-03 launch is a huge misfortune to ISRO whose missions are already delayed because of the pandemic.

Today, the Indian Space Research Organisation suffered the loss of an important earth observation satellite during the launch this morning when the GSLV rocket carrying it malfunctioned about five minutes from the lift-off. On Thursday, ISRO’s GSLV rocket failed to inject into orbit the country’s latest earth observation satellite EOS-03 due to a failure to ignite the cryogenic stage of the launch vehicle. 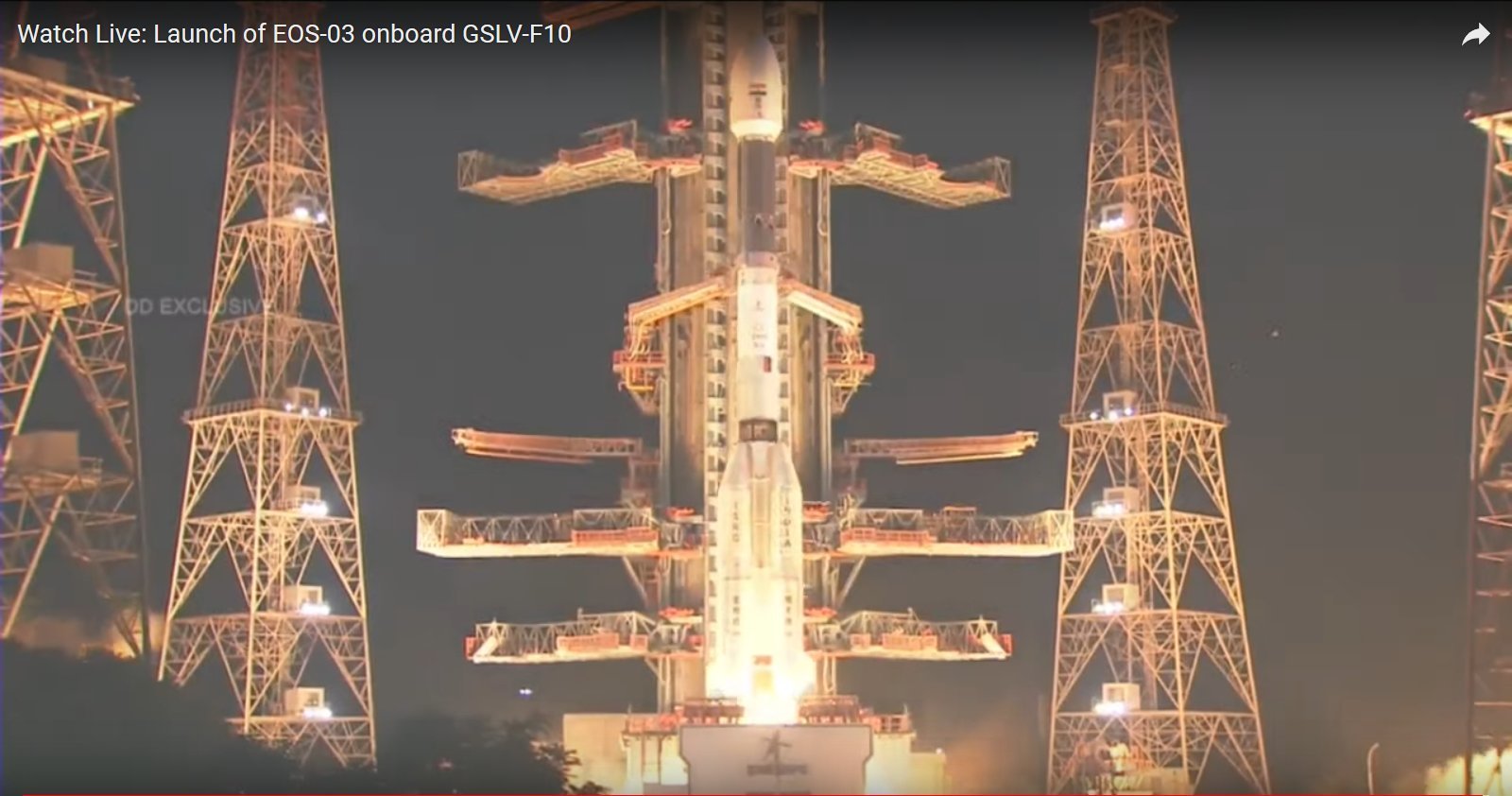 The launch was presumed to place EOS-03, an earth observation satellite, into a geostationary orbit. Nevertheless, five minutes after the lift-off, the GSLV rocket malfunctioned, leading to the failure of the mission.

ISRO chairman K. Sivan announced that a “technical anomaly was observed in the cryogenic stage and the mission could not be accomplished.” GSLV-F10 had lifted off successfully” from the spaceport, ISRO had earlier tweeted. 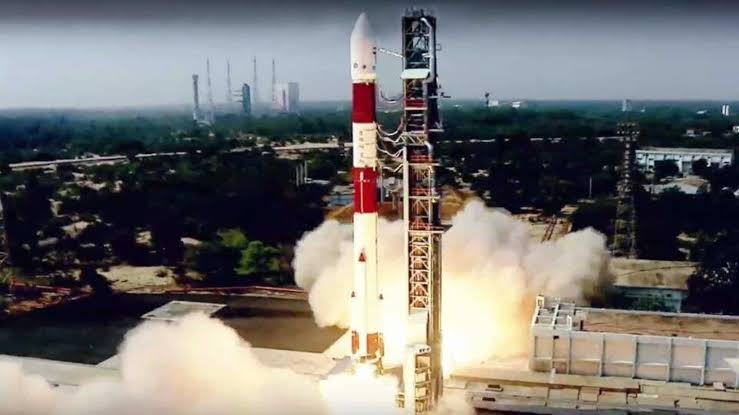 ISRO chairman K. Sivan said that a “technical anomaly was observed in the cryogenic stage and the mission could not be accomplished.” The ISRO had earlier tweeted saying, “GSLV-F10 had lifted off successfully” from the spaceport.

“Performance of first and second stages was normal. However, Cryogenic Upper Stage ignition did not happen due to technical anomaly. The mission couldn’t be accomplished as intended,” ISRO said in a statement, without giving any further details. 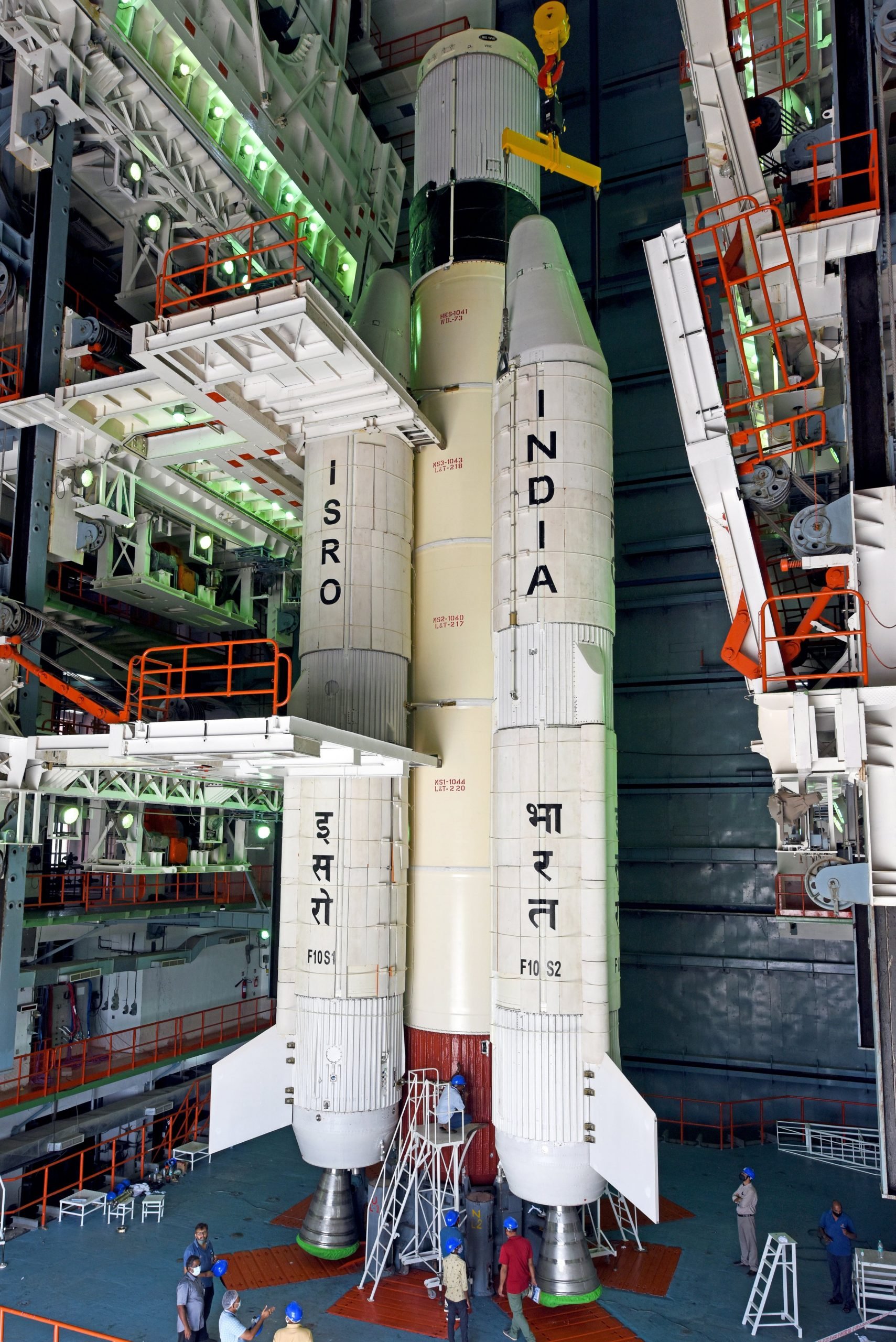 ISRO’s Earth Observation Satellite EOS-03 onboard GSLV-F10 blasts off from Sriharikota. GSLV-F10 did not place the satellite EOS-03 into the intended orbit due to a “technical anomaly” identified in the cryogenic stage.

The cryogenic upper stage has an indigenously developed cryogenic engine fuelled by liquid hydrogen and liquid oxygen at very low temperatures. The cryogenic stage is supposed to be much more efficient and provides greater thrust to propel heavier rockets like GSLV that are designed to carry bigger payloads into space. 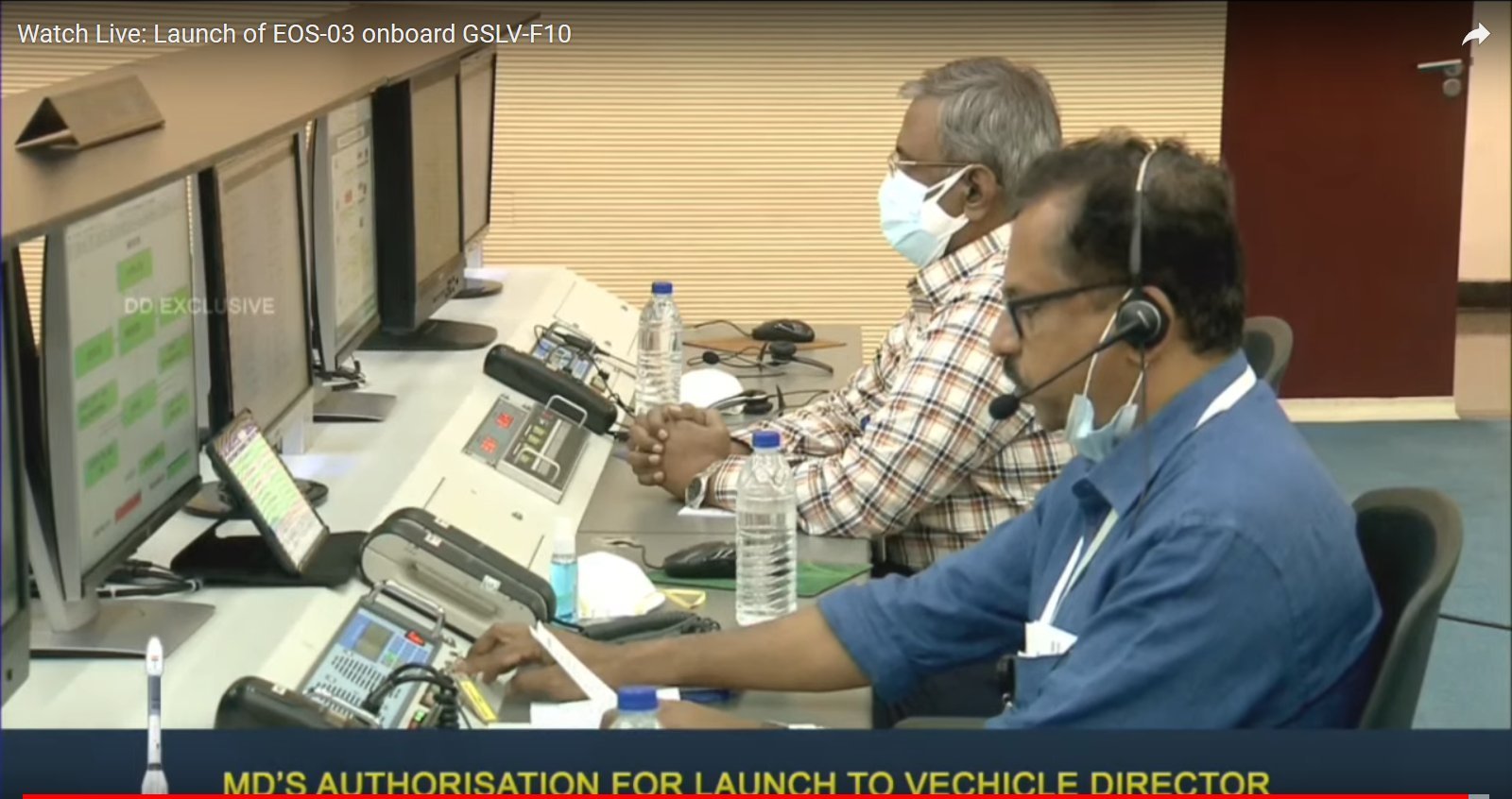 But these are also much more complex than conventional liquid and solid propellants, because of the extremely low temperatures, hundreds of degrees Celsius below zero, that have to be maintained. ISRO has had a few difficulties with the cryogenic stage earlier as well, though several launches have been completed successfully as well. 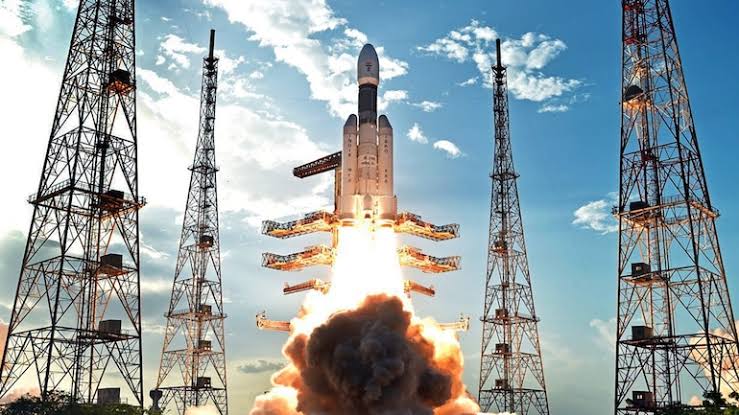 This was the 14th launch involving a GSLV rocket and the fourth failure. This rocket, the Mark-II version of GSLV, was last used to successfully launch GSAT-7A, a communication satellite, in December 2018. The last failure of this rocket had occurred way back in 2010. 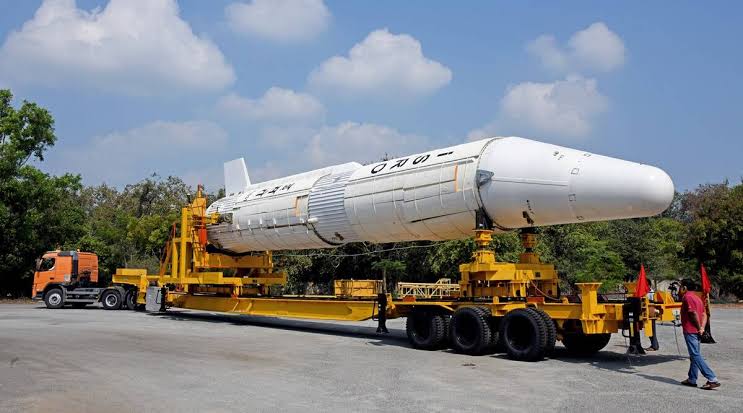 The failure is a big obstacle to ISRO whose missions are already halted because of the pandemic. The launch of EOS-03 was originally planned for March last year itself, but it had to be put off, first because of some technical glitches, and then due to the pandemic.