Priyanka Chopra Revealed She Was Labelled ‘Black Cat, Dusky’ In Her Initial Days Of Bollywood; Checkout The Reason!

In one of the recent interviews with media, Priyanka Chopra opened up about the gender pay disparities, profound entrenched patriarchy and body-shaming prevalent in Bollywood, and how she came to terms with it. The actress specified that she would not even get paid ten percent on what her male counterparts received. She further stated that the actresses from her similar generation asked an equal pay but they never received it. 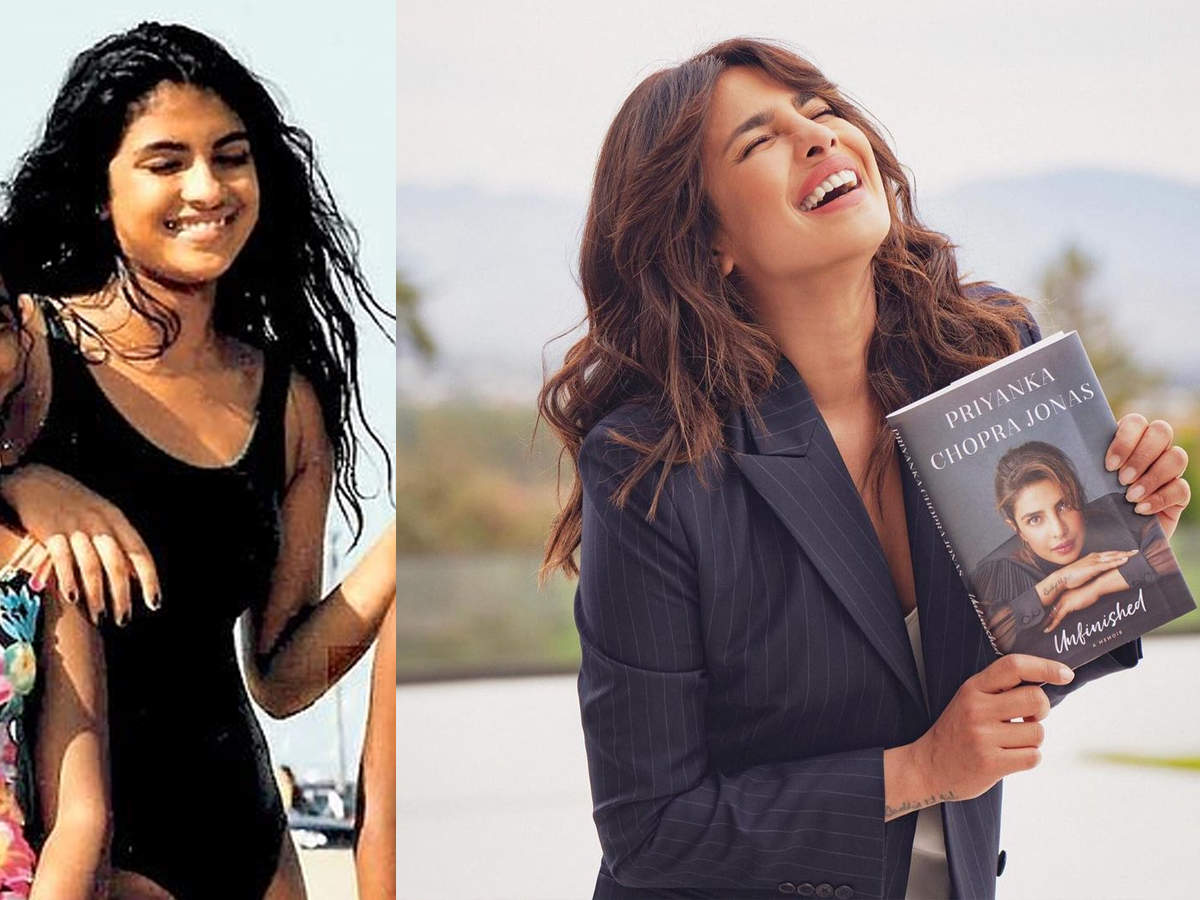 She also opened up how in her youth age she worked in the film industry and accepted the male chauvinism as ordinary. Priyanka said, “I thought it was absolutely okay to sit for hours and hours on set, while my male co-actor just took his own time, and decided whenever he wanted to show up on set is when we would shoot.” The Bollywood actor entered in the film industry after she won the honourable title of Miss India in the year 2000. After her famous films got hit such as Don with Shah Rukh Khan and Krrish with Hrithik Roshan, the actress established herself as a renowned actor in the industry. She was also entitled with a National Award for Madhur Bhandarkar’s Fashion. The flourishing accomplishments and triumph on her part were not easy, as people subjected her to body shaming for her dark complexion. Priyanka Chopra disclosed, “I was called ‘black cat’, ‘dusky’. I mean, what does ‘dusky’ even mean in a country where we all brown? I thought I was not pretty enough, I believed I would have to work a lot harder, even though I thought I was probably a little bit more talented than my fellow actors who were lighter skinned. But I thought that was right because it was so normalized.” Continuing to talk about her struggle to find an upright place in Hollywood, Priyanka delineated how she used to hustle to go for meetings to introduce herself. She would cry and felt dejected after getting rejected at auditions but yet she carried on. “I did the hustle that I needed to do to establish my place in any new industry. It was a humbling experience,” she added.