Ranbir Kapoor Doesn’t Like To Be Called Uncle By Kids; Reason Will Amuse You!

Bollywood Ranbir Kapoor is all set to return to screens after four years with two magnanimous films, Shamshera and Brahmastra. After treating the fans with trailers of his upcoming movies, the actor shared one more good news with his well-wishers and that is to embrace fatherhood soon. His wife Alia Bhatt caused a stir on the internet with her announcement of pregnancy earlier this week. Now, ahead of welcoming his child, Ranbir has opened up about how he is around kids.

Ranbir has said that he wants to believe he shares a great equation with kids because of his cousins Armaan Jain and Aadarsh Jain. He said that while growing up, both of them were like his ‘tail’ and they used to follow him in every way possible. 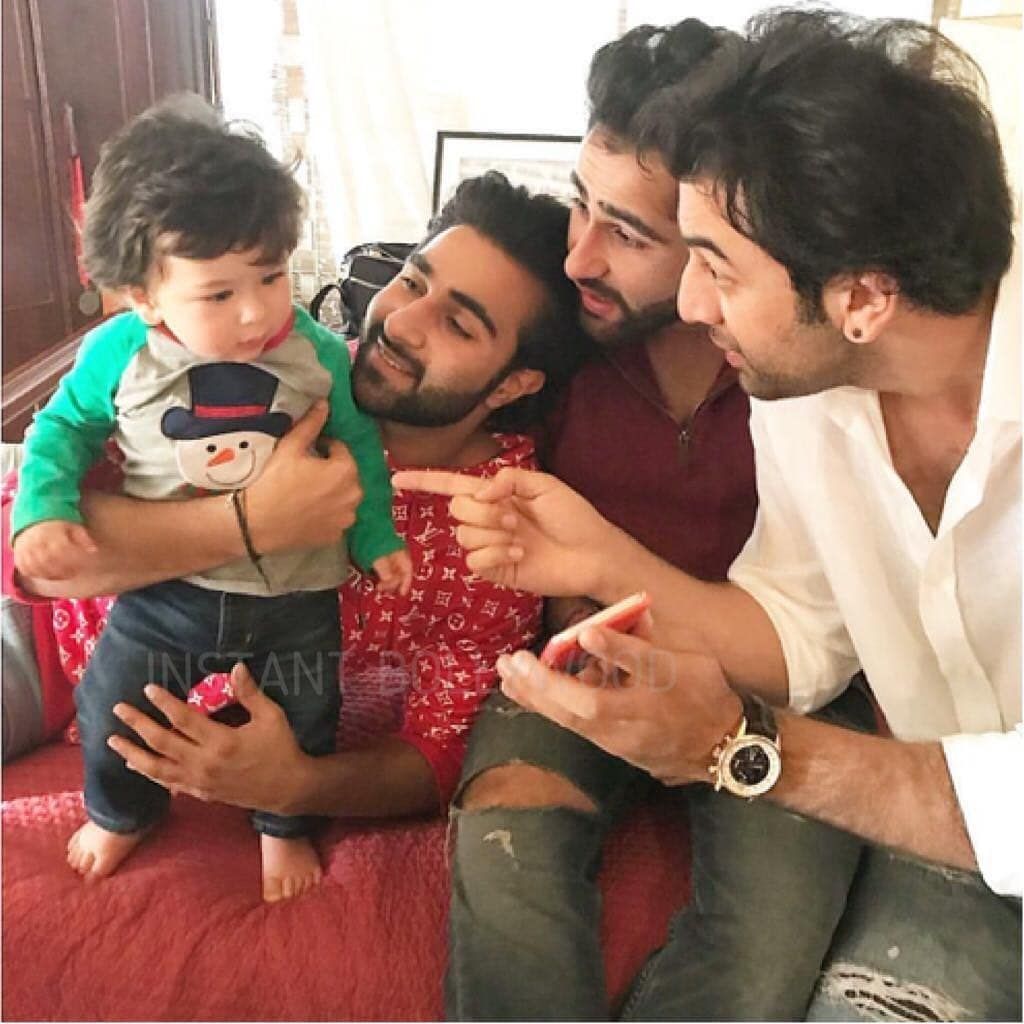 Speaking to a leading daily, Ranbir quoted, “I would like to believe I am. I don’t know if I am good or not, but when my two younger cousins brothers Armaan, and Aadar, were born, while they were growing up, they were like my tail. Wherever I went, they followed me, and they really worshipped me. So I guess I was good to them.”

Coming to his bond with niece Samara, he further said, “I have a niece called Samara who’s 11 now, and she is a little shy, she also lives in Delhi, but during her growing up years, we were quite close. Now she’s in that awkward age where boys are a bit…But I would like to believe I am close to children.” 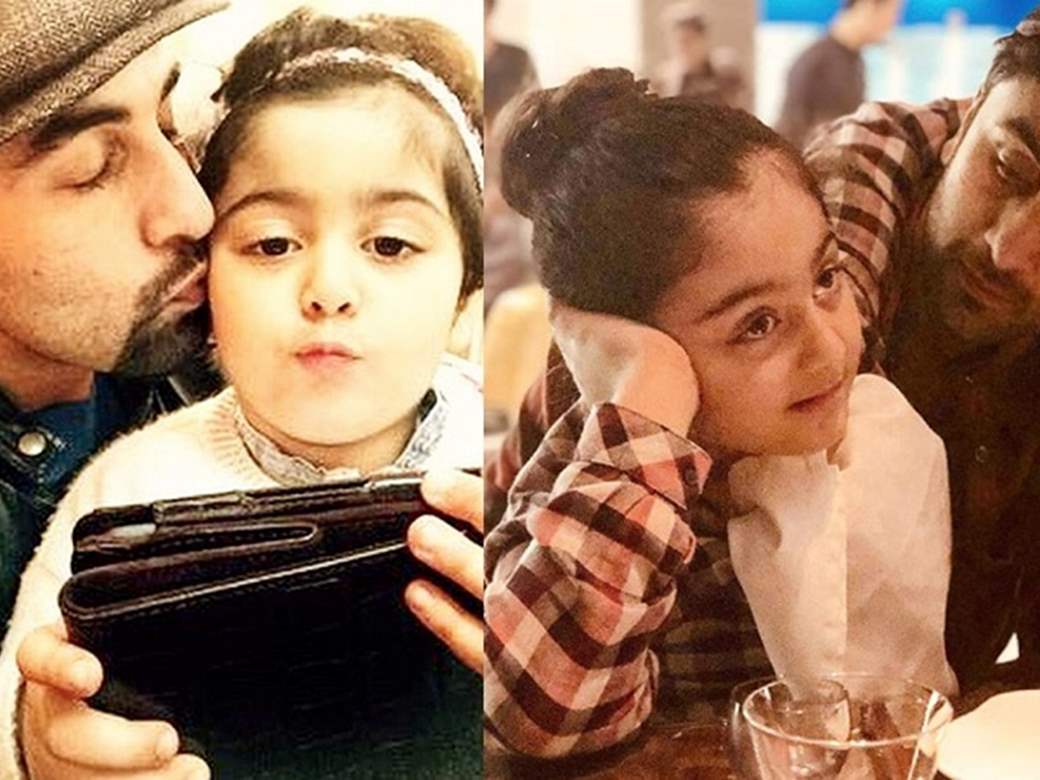 Continuing on the same topic, the Brahmastra actor revealed that he doesn’t like to be called uncle by kids and prefers being referred to by his name’s initials i.e. ‘RK’. Elaborating the reason behind it, he stated, “I would like to believe I am close to children. I am the cool uncle, but I don’t like to be called uncle. I tell them to call me RK because I don’t want to give an uncle tag where there is a little bit of distance. I don’t want people to think I am old.”

On the professional front, Ranbir Kapoor will soon be seen in the films Shamshera and Brahmastra. While Shamshera also features Sanjay Dutt and Vaani Kapoor, Brahmastra is Ranbir’s first on-screen collaboration with his wife Alia Bhatt. Besides Ranbir-Alia, the Ayaan Mukherjee film also has Amitabh Bachchan, Mouni Roy, and Nagarjuna.