‘Don’t Want Ziana To Grow Up In Toxic Environment’: Charu Asopa Breaks Silence On Separation From Rajeev Sen; Read On!

The troubled relationship between Sushmita Sen’s brother and sister-in-law, Rajeev Sen, and Charu Asopa hit the headlines every now and then. There were multiple speculations of the two not getting along with each other. Additionally, many theories were floating about the reason for their alleged separation but nothing was confirmed by the two parties. Now, Charu has broken her silence on the same. 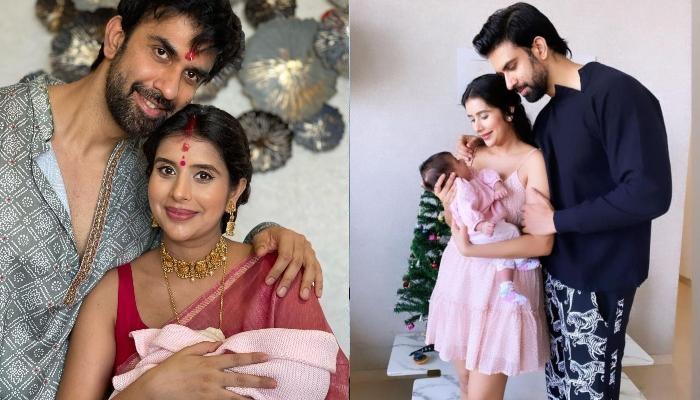 Talking to a leading publication, TV actress Charu shared that she sent a notice to Rajeev on June 7 to mutually part ways, but he was not ready for a peaceful separation. He replied with a notice that had accusations against her. She further added that she didn’t want to make things public but because her estranged husband is spreading lies about her, he has been forced to shed light on the issue.

The constant fights, brief breakups, and reconciliations almost became a routine for the couple. Some tagged it a ‘publicity stunt’. But Charu has now told that it was not the case and they had major differences in points of view since the time they got married. Also, her husband Rajeev had trust issues which could not tolerate anymore.

The ‘Mere Angne Mein’ fame actress has taken the decision to go a separate path for the sake of her daughter, whom she welcomed in 2021. “I don’t want my daughter Ziana to grow up in a toxic and abusive environment,” she said. 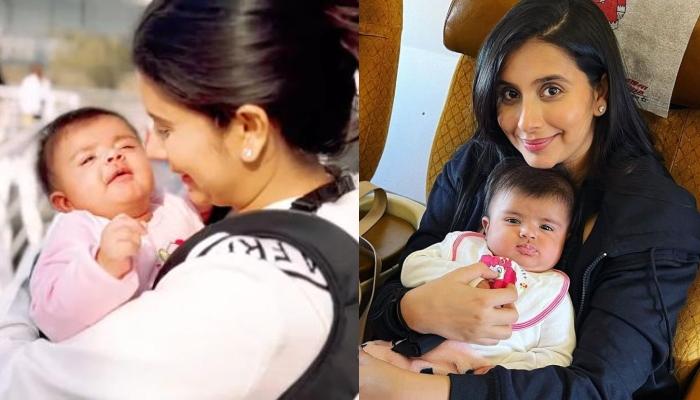 According to Charu, she tried her best to make her marriage work but has now decided to move on. She said she also stopped working because Rajeev wasn’t too keen on it.

According to reports, the couple attempted a few times to retouch their dissipated wedded life. But this time, it went a bit too far. Asopa has also expressed her pain by saying that there is nothing left in their marriage and that all these things have badly affected her health.

For the unknown, Rajeev and Charu tied the knot in 2019 after dating for a brief period of time. The two got hitched following Rajasthani and Bengali traditions in Goa after their court marriage.