Rashmika Mandanna Calls Trolling For Kissing Scene With Vijay Deverakonda Painful, “I Would Cry Myself To..”

After the tremendous success of Pushpa: The Rise, South actress Rashmika Mandanna has become everyone’s favourite. She is a rage across audiences of all age groups. Gearing up to set her foot in Bollywood with the film Goodbye alongside Amitabh Bachchan, Mandanna is on a promotional spree these days.

As much as her professional life, her personal life also remains under scrutiny. Rashmika is rumoured to be dating Arjun Reddy star Vijay Deverakonda, with whom she starred in two films- Dear Comrade and Geetha Govindam. In the former one, Rashmika shared a passionate kiss with Vijay. This made her a victim of trolls as she was brutally slammed by netizens for doing a sensuous scene with her co-actor. During a recent interaction with a leading daily, the young actress recalled the pain she had to suffer because of incessant trolling. She revealed that she used to cry a lot because of online hate coming her way. 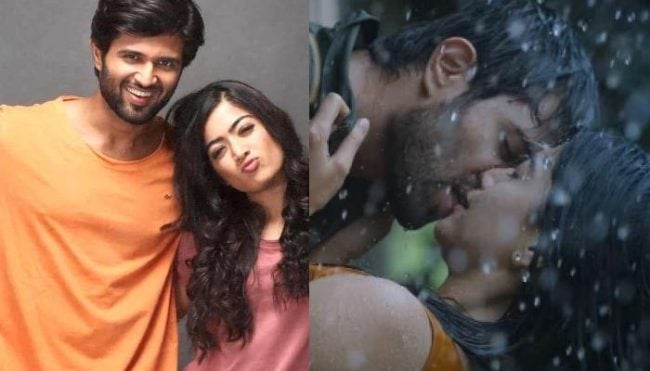 “The second it happened, it carried on for months. It was this, that, whatever. And there were so many painful moments happening and painful things I was reading, I was seeing. I have been through that. And I would have constant dreams where you know you feel like you are the only one and everyone has turned their back on you and you are calling out for them. That was a constant dream, I don’t know what it was and I don’t know how it was. I would wake myself up with such dreams and cry myself to bed, or even wake up crying,” shared Rashmika. 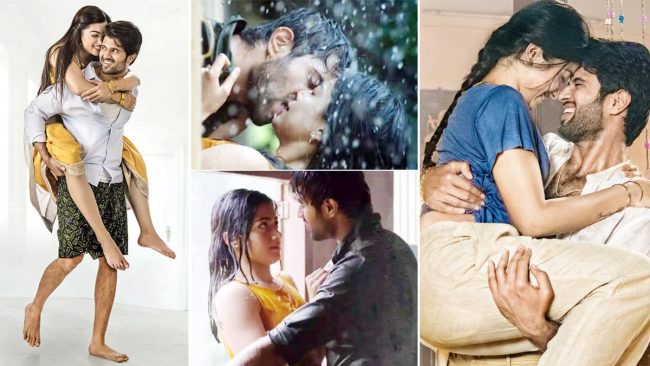 Furthermore, Rashmika told that she couldn’t even share her pain with her parents as they were not much aware of all such happenings. “That was an extremely hard part that I had to go through. Your family is not used to it so you can’t even open up to your family because my parents would never want to see me sad. Conveying something like this would make them sad,” she added.

Let us tell you that Rashmika and Vijay have reflected their love for each other openly quite a few times. But they never admitted to being in a relationship in public. On the work front, Rashmika Mandanna has an interesting lineup of projects that include Mission Manju alongside Sidharth Malhotra and Animal with Ranbir Kapoor.