Sajid Khan’s entry in TV’s most controversial show ‘Bigg Boss 16’ has been opposed by many film personalities. Now the name of actress Mandana Karimi has also been added to this list. The actress is quite disappointed to see Sajid as a contestant in the new season of the reality show and has even announced her decision to quit the film industry. Mandana is one of the actresses who accused Sajid Khan of molestation and dragged him into MeToo. During an interview, she said that there is no respect for women in the industry. 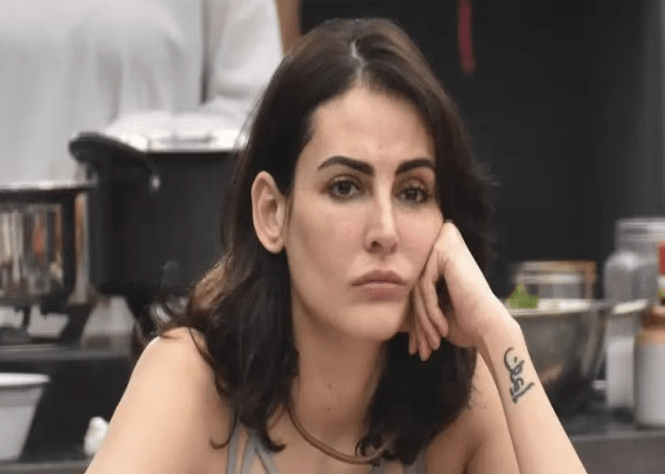 During the conversation, she said that she was not surprised but sad to see Sajid. The actress said, ‘I feel sad. I haven’t worked for the last seven months. I didn’t even go for any audition. I don’t want to work in Bollywood. I don’t want to join an industry where women are not even respected’. Mandana has made her Instagram account private after Sajid joined the show. 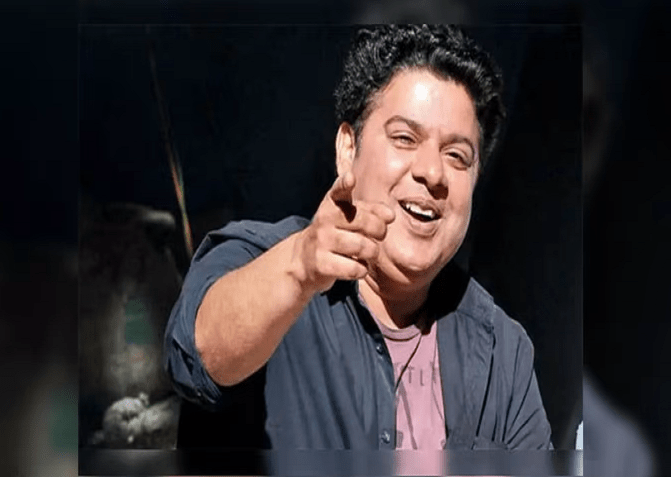 Apart from Mandana, Urfi Javed has also raised voice against Sajid. Recently, Urfi lashed out at Shehnaaz Gill for supporting Sajid Khan. Apart from Urfi, famous singer Sona Mohapatra has also targeted the makers of Bigg Boss. A few days ago, the singer had expressed her displeasure on the makers of the show by tweeting. Significantly, the 16th season of Bigg Boss has started recently. Sajid Khan has also taken entry as a contestant in this season. At the premiere of Bigg Boss, Sajid Khan had revealed that the last four years have been very difficult for his life. He had also told that during this time he did not even leave the house.