Aryan Khan Ignores Ananya Pandey Soon After She Confesses Having Crush On Him!

After the unfortunate incident last year, star kid Aryan Khan is trying to get back to normal. He is socializing with people at different events. Recently, junior Khan was spotted at the screening of Madhuri Dixit starrer Maja Ma alongwith his sister Suhana Khan.

There were many celebrities kids present there. But Aryan was seen hanging around his sister only. What caught everyone’s attention was how Aryan ignored Ananya Pandey. Now, this was something unexpected because a couple of weeks ago, Chunky Pandey’s daughter revealed having a crush on Shah Rukh Khan’s elder son. The two came face to face first time after Ananya’s confession. As per sources, the duo did not greet or talked to each other for even a second. 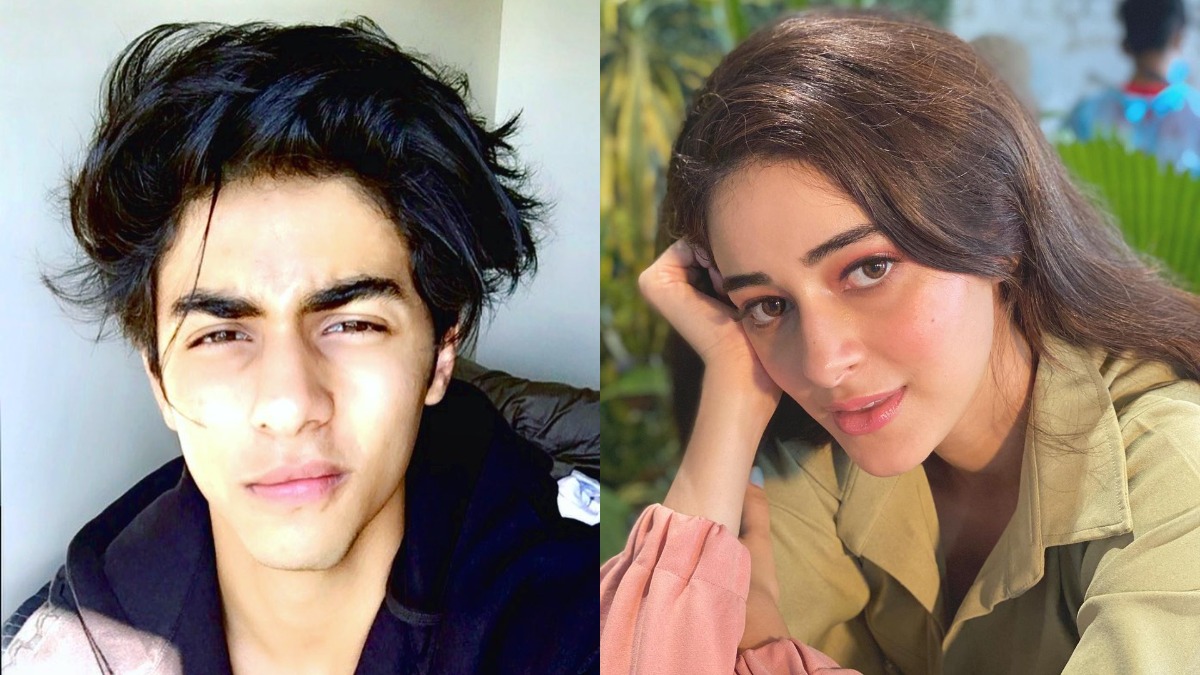 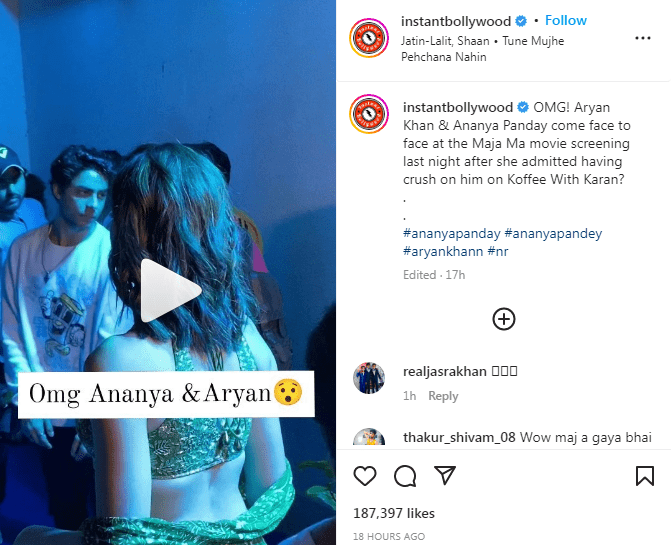 This is not the first time that viewers witnessed such a cold reaction from Aryan Khan. Not a long time ago, when a fan presented him a flower and kissed his hand on airport, he stood still without any expression on his face.