This famous song, depicting Mahatma Gandhi’s life, was sung by Asha Bhosle in 1954. Written by Pradeep, this song got new singers and a new audience today. The place is District Jail, Sonipat. With bare minimum facilities in the jail, both jail staff and inmates came together to make the day memorable. Sanjay and Neeraj played the matka, while Chintu, Monu and Radio Jockey Master Kulmeet Singh sang the song. Harmonium was played by the staffer Kishori Lal.  Kulmeet is lodged in the jail for nearly 18 years and leads the jail radio team. Jail Superintendent Rajender Singh and staffer Kishori Lal motivate the inmates to come forward for their practice sessions. Today, the song sung by inmates was released on Tinka Tinka Jail Radio podcast on YouTube. These are the only podcasts in India that are devoted to prison reforms. These are conceived, scripted and narrated by prison reformer Vartika Nanda. 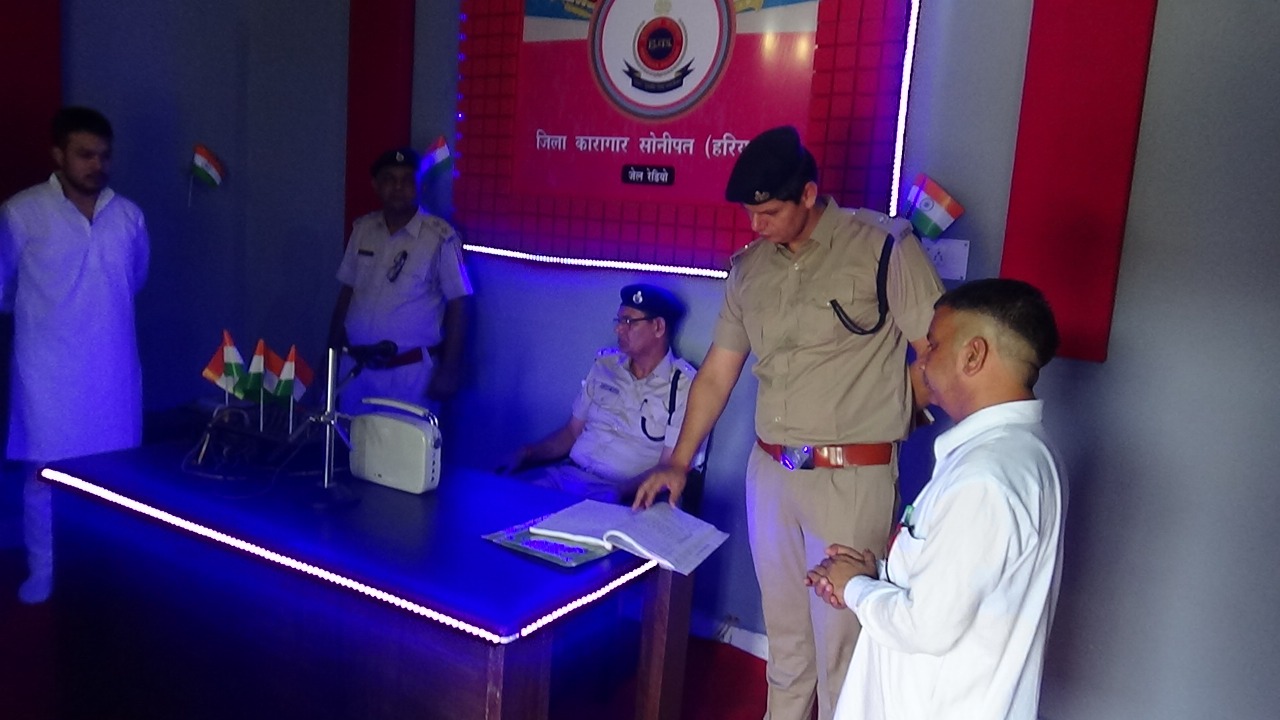 Established in 1983, District Jail, Sonipat is soon to get its radio station.

There are about 1143 inmates including 100 women inmates against the sanctioned capacity of 745 inmates. 148 inmates are undergoing rigorous imprisonment. They are all eagerly waiting for the jail radio to become operational. They are already celebrating navratras through the jail radio. 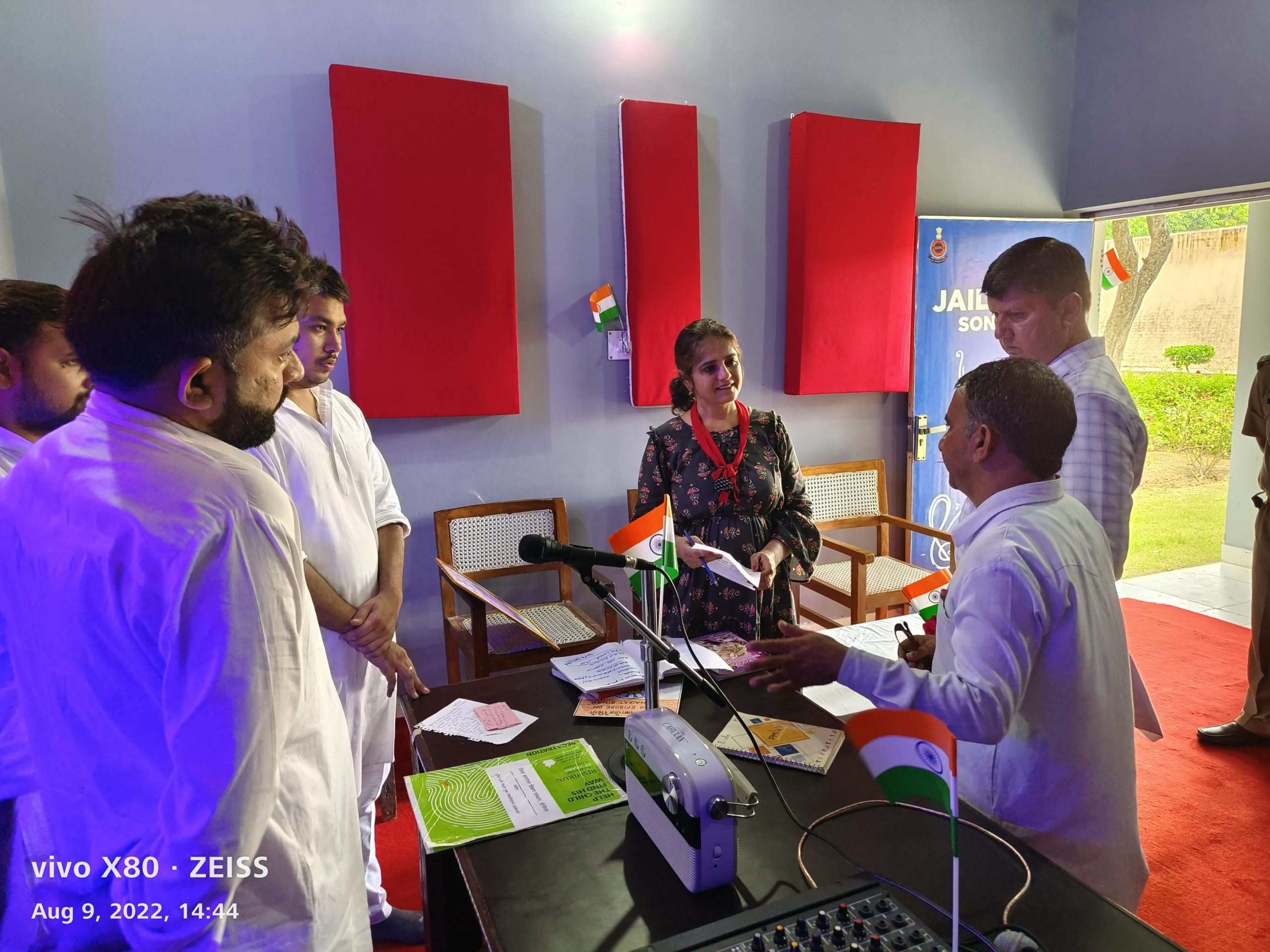