Taapsee Pannu is counted among the best actresses of Bollywood. This can be gauged from the characters played by him in the films. However, at present, Taapsee’s films are being liked more on OTT than cinemas. In such a situation, it would not be wrong to call her an OTT queen. Recently, one of Taapsee’s films Shabaash Mithu was released on the big screen but became a flop. After this the film was released on the OTT platform Netflix. 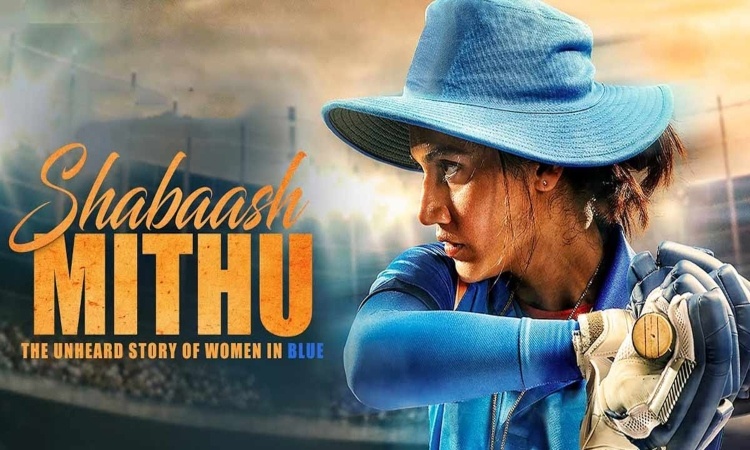 At the same time, the actress told through social media that well, Mithu is being given a lot of love on OTT. The actress’ film Shabaash Mithu may have flopped on the big screen but the film is running at number 1 in India on Netflix. The actress’s film has also beaten Alia Bhatt’s film Darlings. After the audience’s love for the film on OTT, Taapsee Pannu has thanked the audience by tweeting.

Thank you everyone ! My phone hasn’t stopped buzzing since #ShabaashMithu has released on OTT platform. I am not sure how I feel exactly coz I would’ve liked all of u watch it in theatres but nevertheless I am glad you all saw our little gem 🙏🏽 hardwork never goes unnoticed 🙂 https://t.co/X239VUHilU

Expressing happiness through her official Twitter handle, actress Taapsee Pannu wrote- “Thank you all! My phone hasn’t stopped ringing ever since Shabaash Mithu released on the OTT platform. I can’t believe that I really am.” How am I feeling, I thought you all would love to see it in theatres, but still I am glad that you all saw our little gem. Hard work is never ignored. 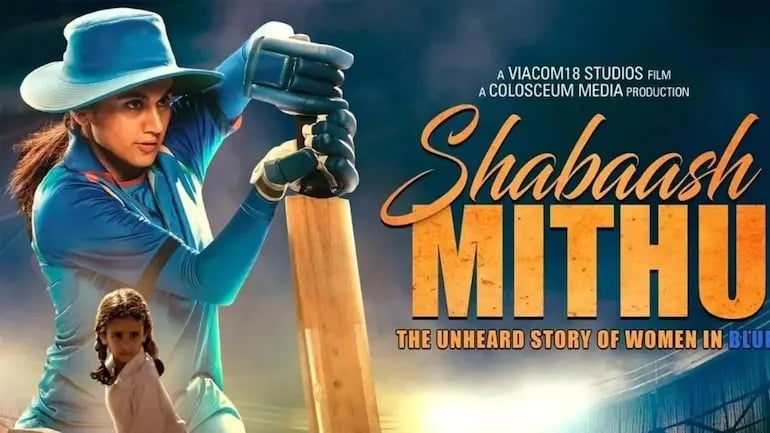 Talking about the story of the film, Shabaash Mithu is the story of Mithali Raj, the captain of the Indian women’s cricket team. Shabaash Mithu, directed by Srijit Mukherji, was released on 15 July. However, it did not perform as expected in theatres. After this it was premiered on Voot Select apart from Netflix. Talking about the upcoming films of the actress, she is working in Dobaaraa. The film is releasing on the big screen on 19 August 2022. Dobaaraa is a remake of the Spanish film Mirage.