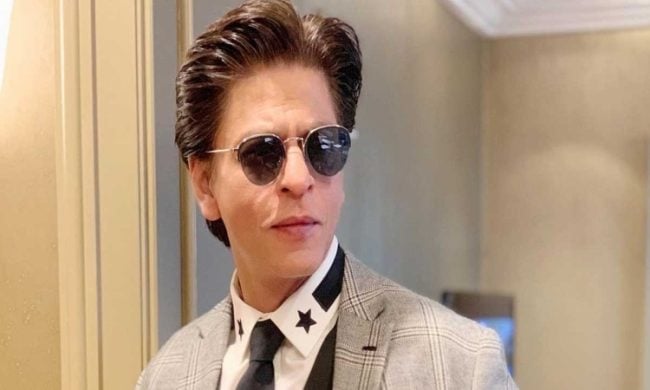 Superstar Shahrukh, who is known as the King Khan of Bollywood, took to his Twitter handle to praise the film Makkhi as a wonderfully original and funny film. Further, he said that he must watch this film once with children. King Khan’s old tweet regarding this has now surfaced once again and is becoming quite viral on social media.

Let us tell you that on his Twitter handle, Shahrukh wrote, Makkhi (Eega) the fly. Director Rajamouli’s very original and funny film, this film is being released on October 12. Must watch this movie with kids. All the wonderful kings and team. Responding to the same tweet, SS Rajamouli thanked Shah Rukh for helping him and praising the film Makkhi. The director of the film RRR said, Thank you King Khan. For a complete stranger like me offering your help and tweeting about #Makkhi shows your greatness. 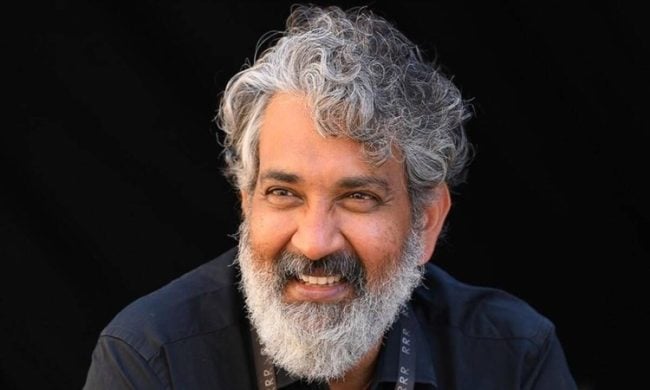 Further SS Rajamouli told how Shahrukh told him, that he will watch this film with his son. He also wrote, “It was very happy when Shahrukh told me that his son wants to see #Makkhi badly and he is going to see it with the family. If we talk about Shahrukh’s workfront, then he will now be seen in Siddharth Anand’s film Pathan, Atlee’s Jawan and Rajkumar Hirani’s film Dunki. SS Rajamouli recently announced that he is making a film with Mahesh Babu.