Mandana Karimi Quits Bollywood In Protest After Sajid Khan Enters BB16, “There Is No Respect For Women”

Many were in disbelief when the news of Sajid Khan’s entry into Bigg Boss 16 turned out to be true. The #MeToo allegations against the filmmaker are not just one or two, but multiple women. Sona Mohapatra and Urfi Javed are among the celebrities who are openly criticizing his appearance on the Salman Khan-hosted show. But the alleged victim and actress Mandana Karimi left Bollywood in protest. Scroll down for more details. 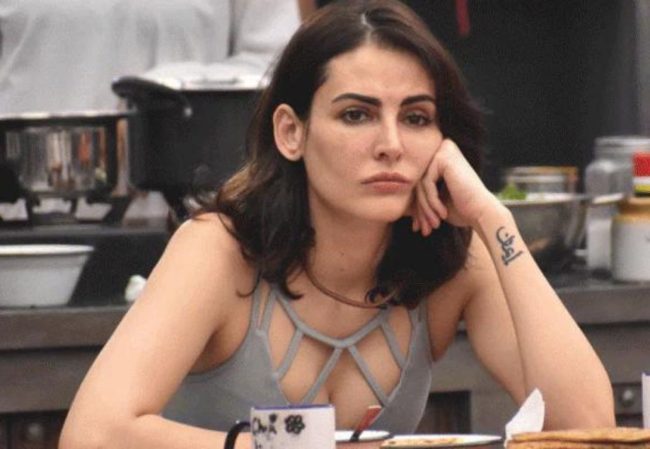 If one remembers, Mandana opened up about her casting couch experience with Sajid. He met her for Humshakals and asked her to remove her clothes if she wanted the role, saying, “If I like what I see, you might get the part.” Saloni Gaur, Aahana Kumra, and many others spoke about their experiences with the director.

Talking about bringing Sajid Khan as a contestant on Bigg Boss 16, Mandana Karimi said, “To be honest, I’m not surprised to see him back in the spotlight. For people, life has become like I will put my head under the sand. If it is going to benefit me, and I can make money, then who cares? That shows why the MeToo movement in India and many other countries didn’t really reach anywhere.” 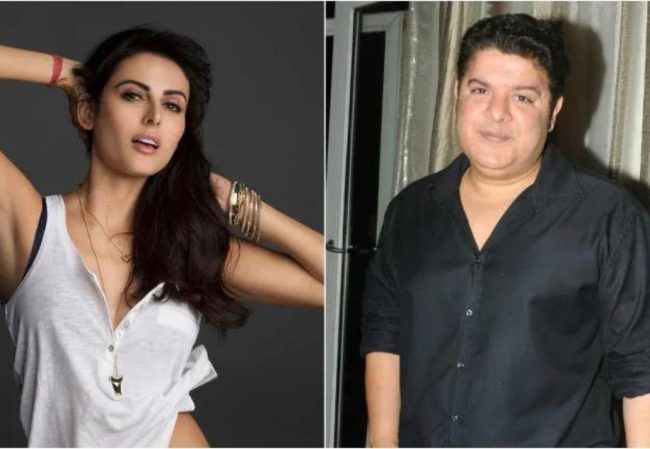 She further added, “It does make me feel sad. To be honest, that is also the reason I have not worked for the last seven months. I’m not working anymore. I didn’t go to any auditions. I don’t want to work in Bollywood. I don’t want to be involved with an industry where there is no respect for women.”

She said that she is still waiting for her payment for a show that ended 5 months ago. The actress refrained from calling the makers but mentioned how her dues are yet to be cleared.