Navya Naveli Nanda, daughter of Shweta Bachchan and Nikhil Nanda, called it a sign of progress while discussing menstruation at a public forum in the presence of her grandfather Amitabh Bachchan. The entrepreneur, who is a mental health advocate, also said that she grew up in a home where she felt comfortable having these taboo conversations. 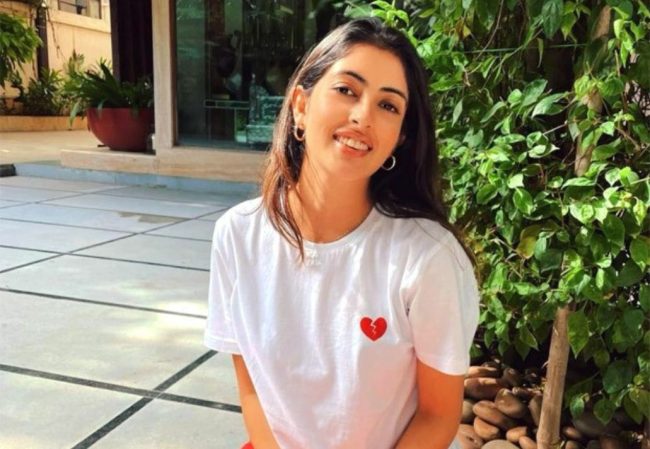 Navya Naveli Nanda, along with actors Amitabh Bachchan, Dia Mirza, and Rashmika Mandanna, recently participated in a telethon on health where experts discussed women’s health and how to improve it. After Rashmika said that teenagers feel uncomfortable discussing taboo topics with their parents, Amitabh Bachchan agreed with her and mentioned that he considers menstruation a sign of recreation.’ 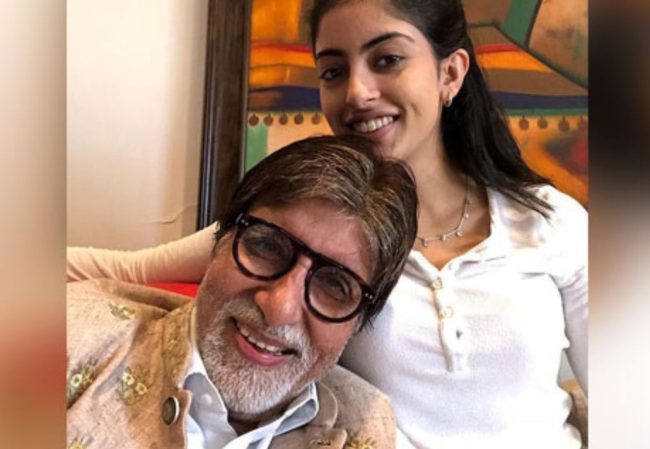 Navya agreed with her grandfather. She said, “As he mentioned, it’s a sign of life. That’s not something that we should be ashamed of, or shy away from. Menstruation has been a taboo for a long time, but there has been progressing. I’m sitting on stage today with my grandfather and talking about periods, and that itself is a sign of progress. The fact that we are sitting on a platform today with many people watching us and having an open conversation about menstruation itself shows that we have progressed, not just as women but as a country.”

She further added, “It’s great that not just the women, but the men have also joined in this mission of making menstruation a destigmatised conversation. More importantly, at home, because change always begins at home. Women should feel comfortable and safe about their bodies in their own homes before going out in society and talking about that. I was fortunate enough to grow up in a home where I felt comfortable having these conversations.”