The teaser of the much-anticipated film Adipurush is getting a cold response from various spheres of the nation. Not just viewers, but various actors from the film industry and even politicians are upset with the portrayal of the epic characters of Ramayana by director Om Raut. In the latest video, Shaktiman fame Mukesh Khanna has reviewed the first glimpse of Adipurush. 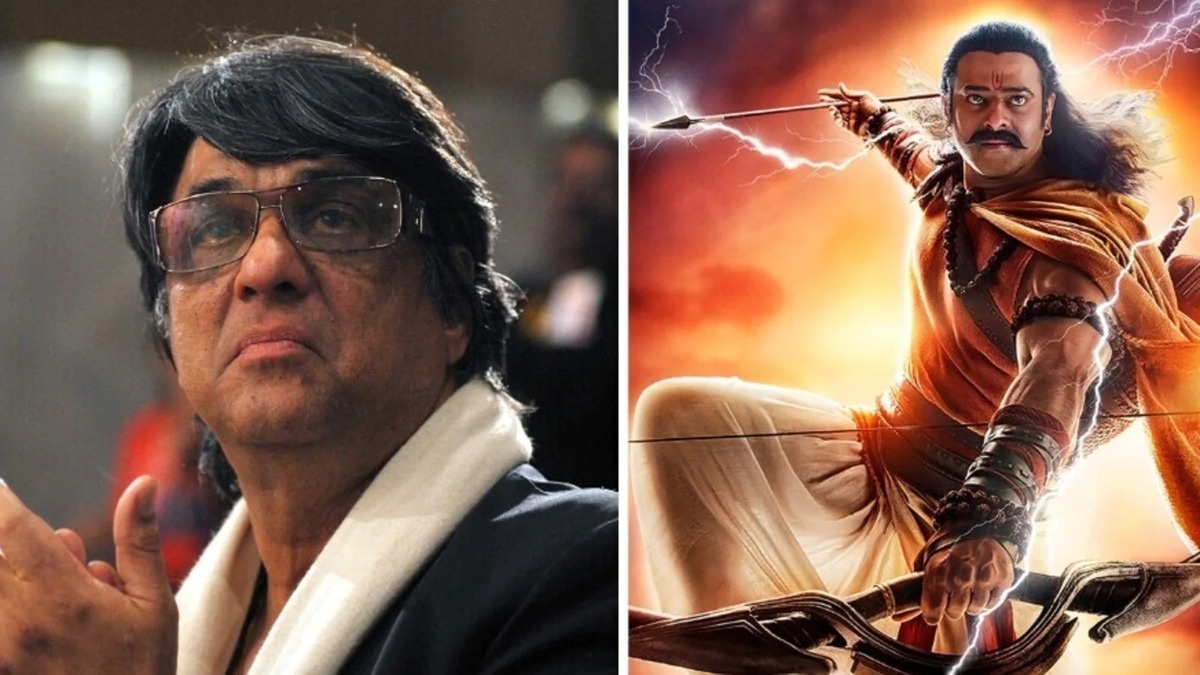 The actor, who is known for calling spade a spade, slammed the makers of the film in strong words. He clearly stated that the film will not do well and people will get angry with it. Khanna quoted, “This film will not work. Only VFX or investing Rs 100-1000 crore in a film cannot make Ramayan. It will be based on values and performances. You cannot use looks from Avatar and say we are making Ramayan. If you make fun of the characters, people may not just laugh at you but will be furious with you. You may say we are making a fictitious story about an ancient man, but do not call it Ramayan. I warn rich people, ‘Do not use your money to change our rituals, religion or epics. If you wish to, try it with other religions.’” 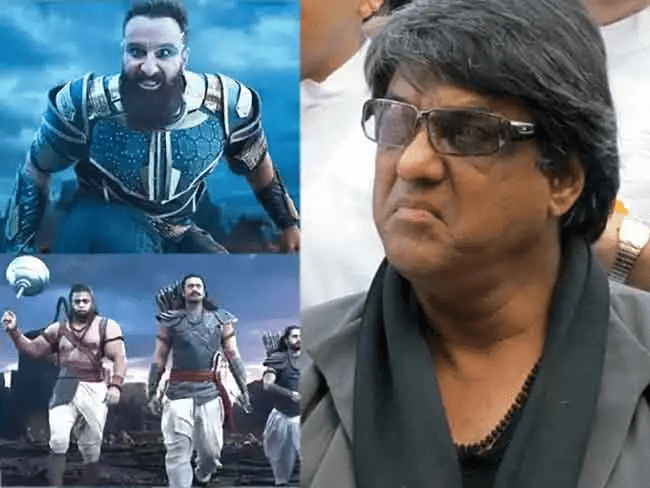 Criticizing the looks of Ram, Lankesh, etc. Mukesh said, “Neither does Ram look like Ram, nor does Hanuman look like Hanuman. Not everyone may agree with me, but Hindu Gods are not handsome. They are beautiful. They are not handsome like (Arnold) Schwarzenegger. Look at Ram or Krishna for example. They are not bodybuilders, they have a soft, docile, and grand look on their faces. No one can claim they met Ram or Krishna, but from whatever we have seen over the years, they have a feminine look. People who worship them never think of Ram or Hanuman with moustaches.”