Shraddha Arya’s Wedding Celebrations Begin; Actress Is All Set To Tie Knot With A Navy Officer In Delhi- Deets Inside

The popular face of Television Shraddha Arya, known for playing Preeta in Kundali Bhagya, has donned the attire of a bride multiple times for the camera. But now, the actress is all set for her real-life wedding. The wedding festivities of the gorgeous actress have begun. A video of Shraddha Arya’s pre-wedding fun at the Tika ceremony has gone viral on the internet.

Shraddha, in the glimpses from her pre-wedding rituals, is glowing all the way. In the video shared by one of her fan pages, Shraddha cannot stop herself from smiling as the family members put a tika on her forehead. She is then seen seeking blessing with folded hands in front of the puja plate with flowers and diyas on it. 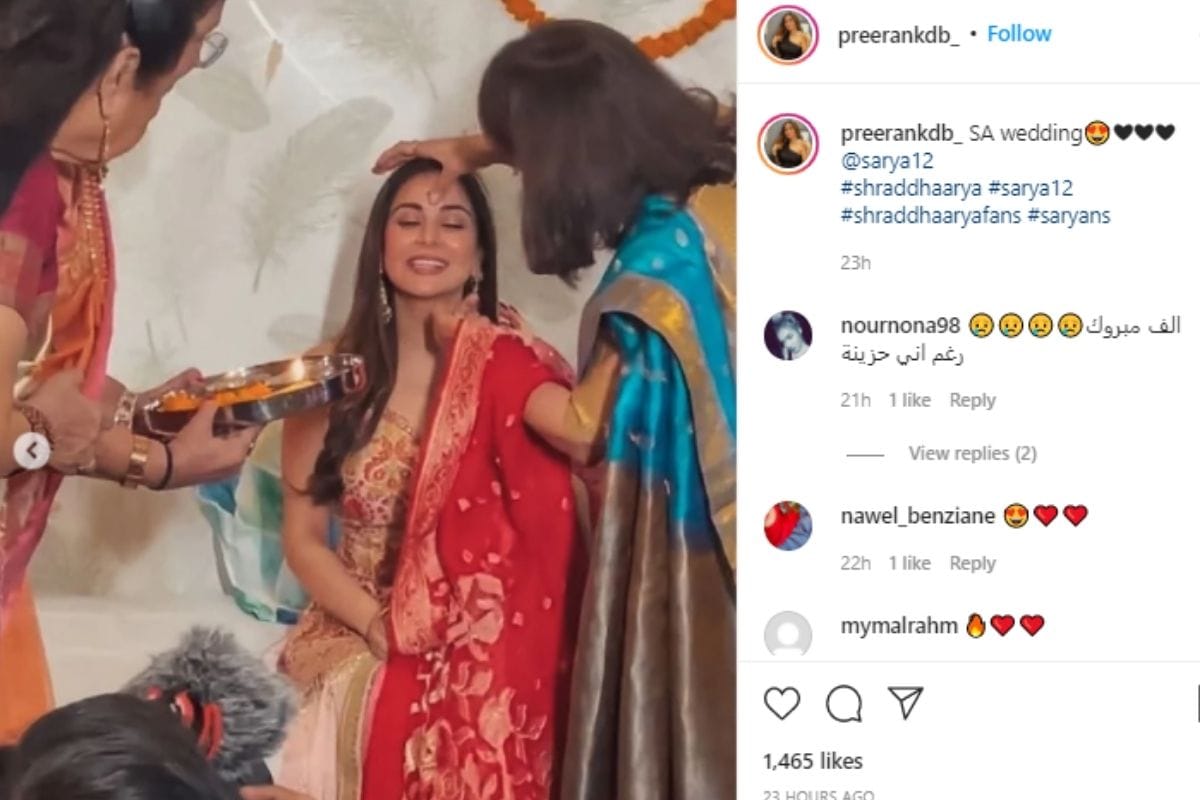 Shraddha Arya, who is trying her best to keep her wedding a low-key event flew to her hometown, Delhi to tie the knot. A close source to the actress has told a leading daily that she will be marrying in Delhi-based naval officer named Rahul Sharma. The source was quoted as saying, “The groom’s name is Rahul Sharma and he works in the Navy. He is a family friend and a low-key guy, who prefers staying away from social media and showbiz. Interestingly, it is an arranged marriage turned into love.” 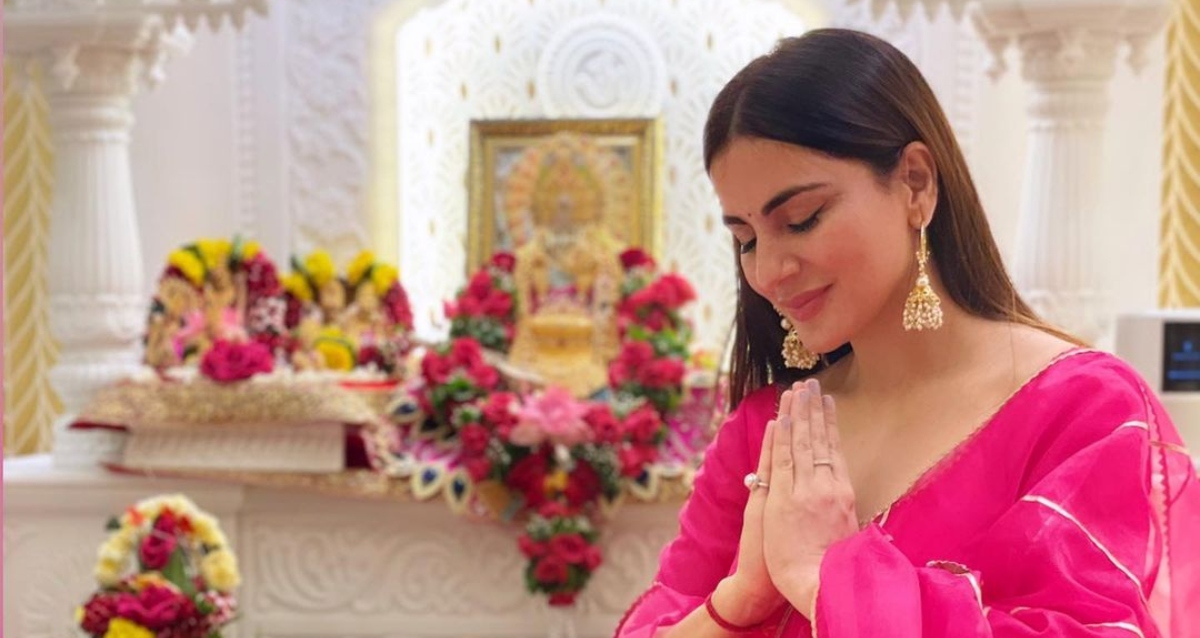 Arya’s wedding is scheduled for November 16. The venue for the actress’ wedding in Delhi’s Andaz Hotel, Aerocity. Shraddha’s wedding guest list consists of only family members and close friends as the couple wants to keep it a low-key affair.

Shraddha Arya started her career in the acting industry as a contestant on India’s Best Cinestar’s Ki Khoj in 2004. The actress acted in shows like Main Lakshmi Tere Aangan Ki, Tumhari Paakhi, Dream Girl, Kumkum Bhagya and Kundali Bhagya. In 2019, she was also seen in the dance reality show Nach Baliye 9 with her then-boyfriend, Alam Makkar. However, the two parted their ways soon after the show.