These Two Actresses Plucked Each Other’s Hair For A Hero, Both Were In Love With Same Actor!!

Everything is fair in love and war. If love takes away the peace of the hearts of people, it casts a veil also over the intellect. As if the power to think and understand is lost. This is what the actions of two actresses say. In that era, many actresses came, but the names of Raveena Tandon and Karisma Kapoor were very much visible. The heart of both the actresses was beating for the same actor and then what happened became the headlines of the news. 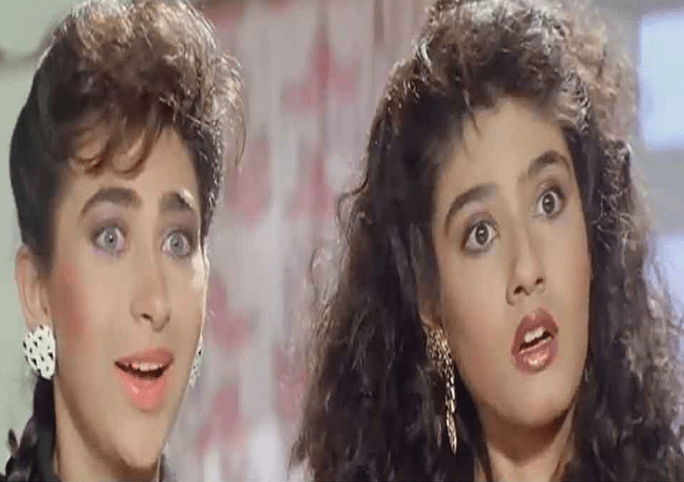 After Ajay Devgn’s debut, Raveena Tandon also stepped into Hindi cinema. When this pair was seen together in films, people liked it a lot. It is not known when their on screen love turned into off screen. Soon after, the discussion of their affair started appearing in the magazine. After this, Karisma Kapoor was paired with Ajay Devgn in the film Jigar. People also liked this pair very much, but if the media reports are to be believed, then soon there were discussions about the love of Karisma and Ajay. There were reports that something was cooking between the two. It is said that at that time, both of them kept talking on the set, so even after the shooting, their conversation on the phone did not end. Gradually these news also reached Raveena’s ears. 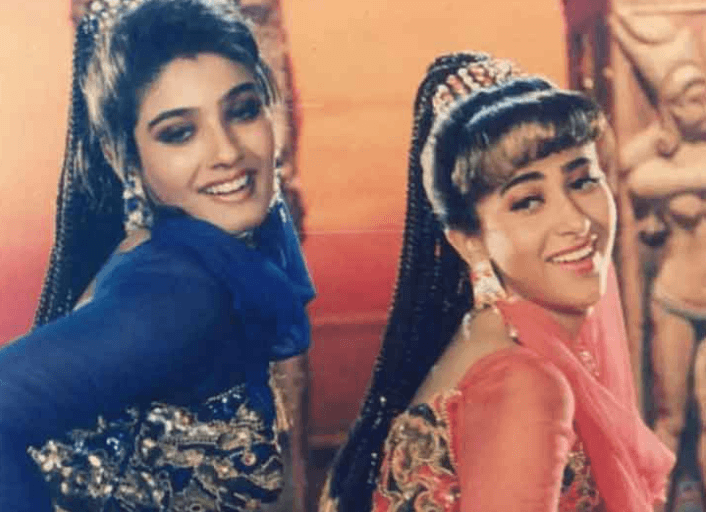 It is said that at that time such a war broke out between these two actresses regarding Ajay Devgn, for which many people became witnesses. At the time when all these news were coming, Karisma and Raveena were working together in the same film. They had to shoot a song together. The cold war was going on between them, so both did not talk to each other. But then Karisma and Raveena clashed with each other during the shooting of the song but than both of them plucked their hair. This fight took place in front of the entire crew. 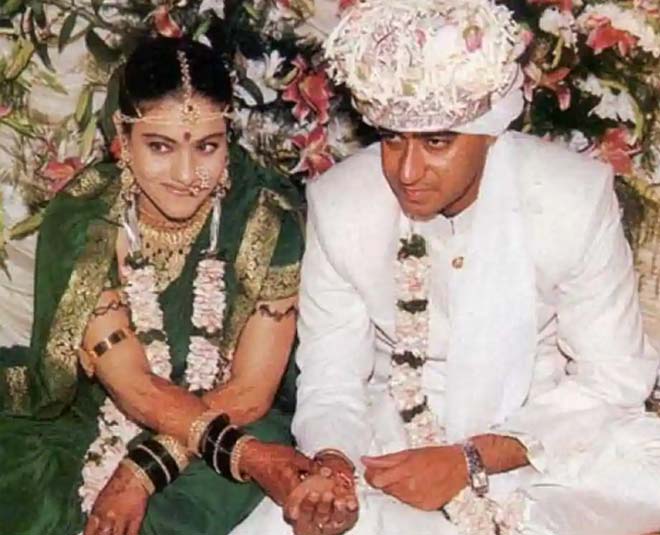 The same surprising thing was that Raveena and Karishma clashed with each other for the sake of getting Ajay, and he was in love with someone else. After doing many films with Kajol, they did not know when their friendship turned into love. In 1999, Kajol secretly married Ajay Devgn in the midst of only family members.