Vaccinated People Can Become Carriers Of Delta Variant: WHO

The WHO recently clarified that people who have been vaccinated can become carriers of the delta variant and pose difficulties for others. Such cases have started being found in many countries of the world including America and Britain. WHO scientist and epidemiologist Dr. Maria van Kerkhove say that the spread of the delta variant in the world has become more rapid than before. In fact, after the relaxation of the lockdown, the gathering of people has increased, the crowd has increased, due to which the deadly form of the virus is spreading its net rapidly. 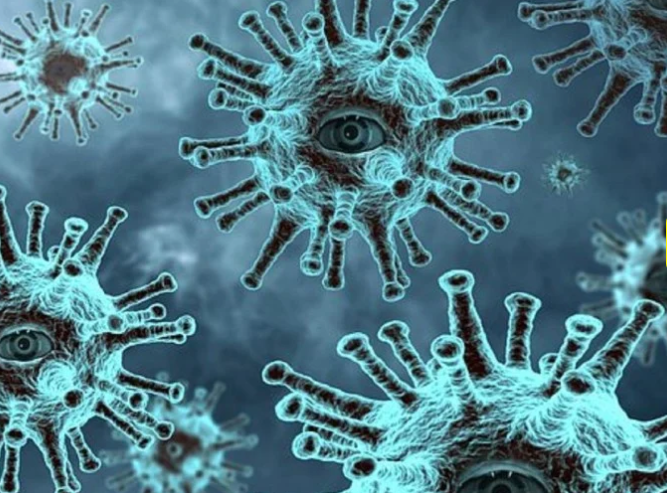 According to the WHO, 24.7% of the world’s population has received at least one dose of the vaccine. Till now 300 crore doses have been administered. The biggest problem is that in backward, poor, and low-income countries, vaccination has either not started or very few people have been vaccinated. In such a situation, these countries can become easy victims of the epidemic. The Delta variant, which is considered deadly, has knocked in 104 countries of the world. 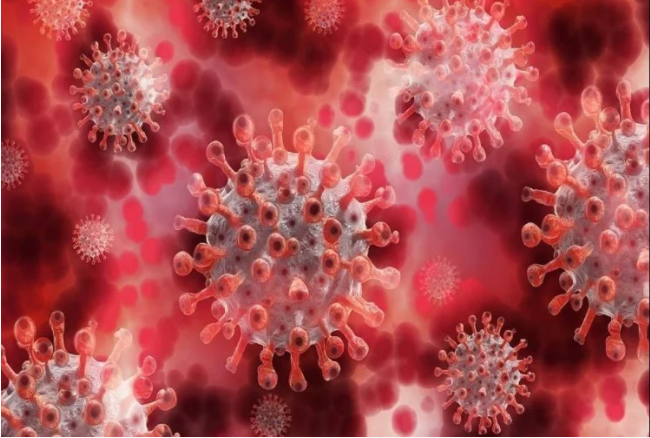 The organization warned that people who have been vaccinated could become carriers of the virus. In such a situation, isolate yourself if you feel any slight problem related to corona, exit only after the RT-PCR report comes negative because due to infection such people will not show serious symptoms but for other people, these people can become a trouble. especially for those who have not been vaccinated.

Dr. Maria says that those who have not received both doses of the vaccine are most at risk of contracting Delta. In most countries of the world, including India, children below the age of 18 are not yet vaccinated. On the other hand, due to the lack of adequate availability of vaccines, even the youth above 18 years of age are not able to get vaccinated, which can worsen the situation. 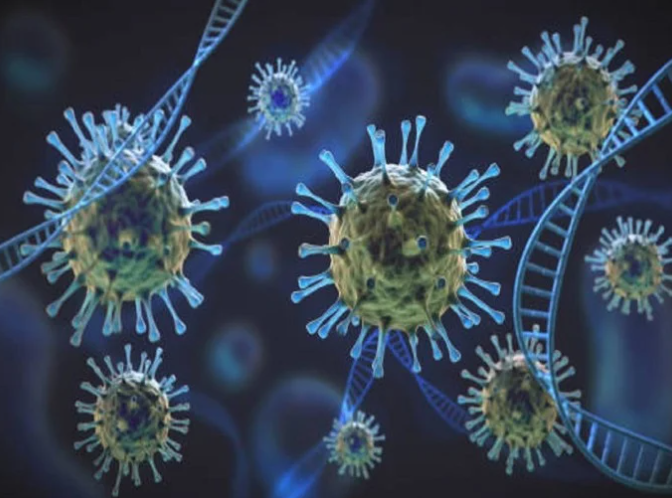 F Perry Wilson, an epidemiologist at Yale Medicine, says that the world is going to face a big challenge in the coming times due to Corona. The greatest difficulty will arise in areas or countries where a large number of people have not been vaccinated. The rate of infection will be faster in such areas. The death toll may increase. Not only this, people will find it difficult to get hospital and treatment on time.