Ranbir Kapoor and Alia Bhatt’s Brahmastra hits theaters on Friday. Alia Bhatt and Ranbir Kapoor joined their families, industry friends and fans for a special screening in Mumbai on Thursday. Neetu Kapoor watched the film with the couple on Thursday.Alia and Ranbir walked hand in hand during the screening. Ranbir was wearing a black T-shirt and black pants with a blazer, hir hair was combed back with a hairband while Alia was wearing a simple orange sweater dress and matching shoes. 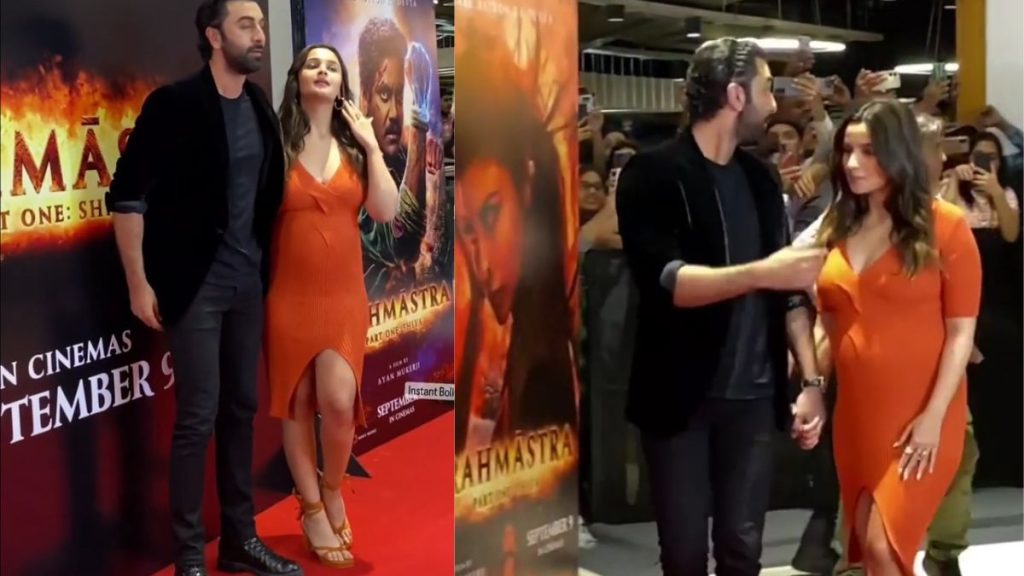 In the video shared by Paparazzi,Neetu Kapoor can be seen talking to guests at the show. The event was also attended by Karan Johar and Shanaya Kapoor. Producer Apoorva Mehta was also seen with his wife and daughter.Alia also took to Instagram to get a better look at her dress. 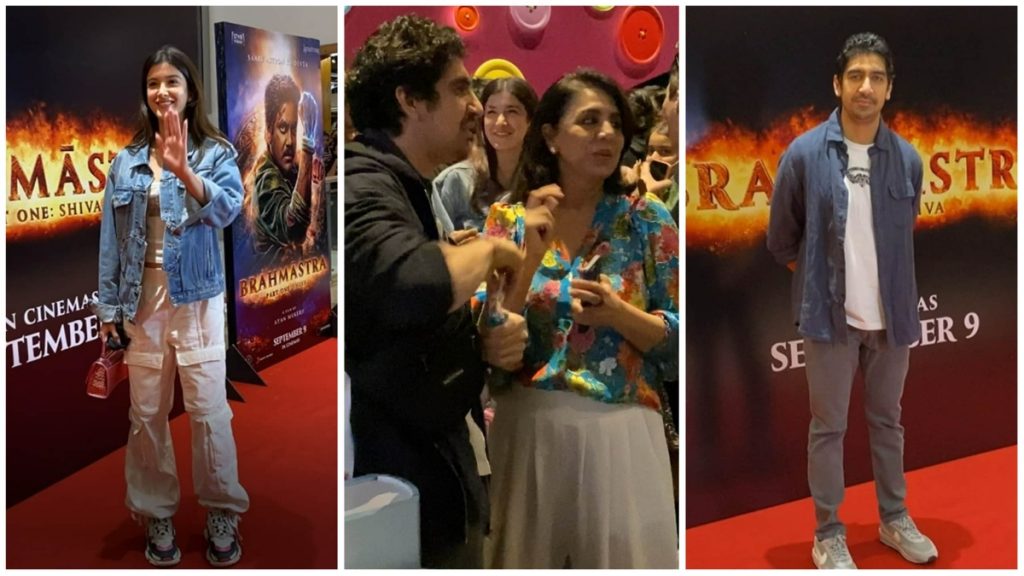 Alia shared several photos in a dress and wrote, “Ready… Set… Brahmastra – In theaters tomorrow.” In this post of her, Many celebrities, from Neha Dhupia to Nina Gupta, wish her good luck in the comment section. 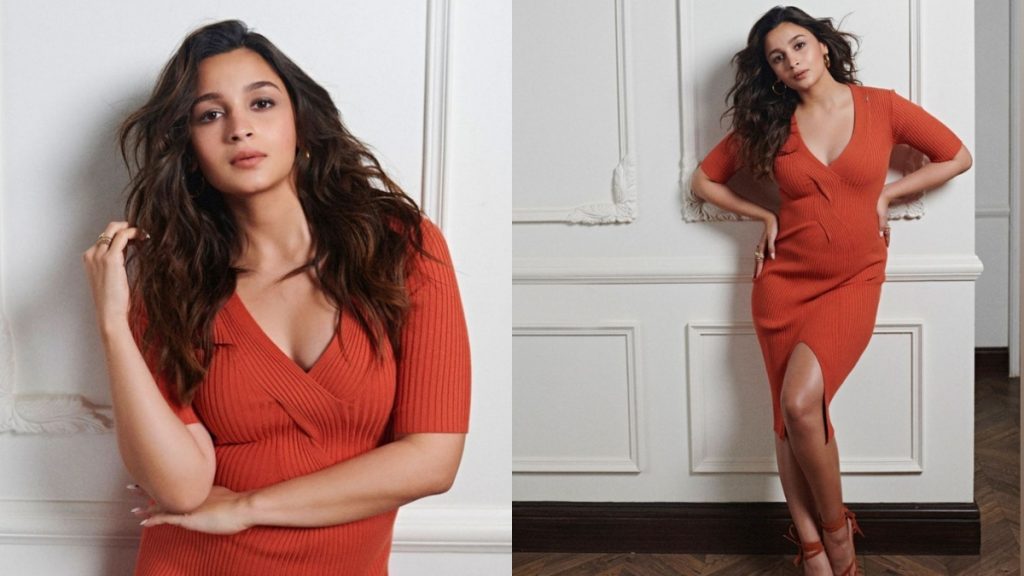 Aalia had previously announced that it would be a film screening that would allow her to watch the film with her fans. Several fans were seen chatting with director Ayan Mukherjee on the spot and clicking photos at the venue.Brahmastra also starred Amitabh Bachchan, Mouni Roy and Nagarjuna in the lead roles. The film was released worldwide in Hindi, Tamil, Telugu, Malayalam and Kannada. 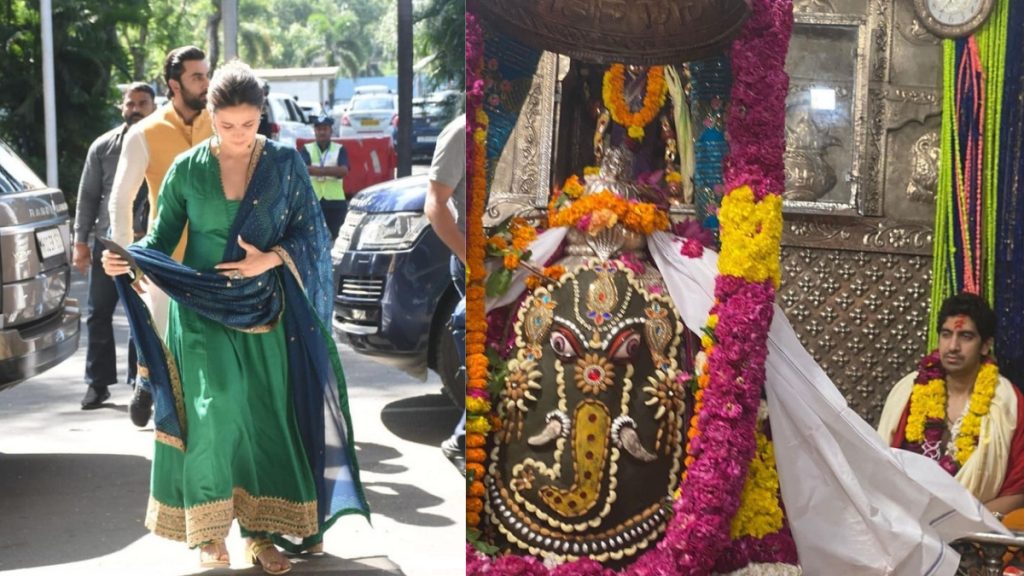 Let us tell You, Recently when Ranbir-Alia Reached Ujjain to visit Mahakal temple with Ayan mukherji , The couple was stopped from entering the temple by Bajrang Dal Activists because of Ranbir’s Beef statement. Seeing massive protests there, The Alia and Ranbir cancelled their visit.