Anil Kapoor Shared Unseen Pictures On Completion Of 25 Years Of The Film, Wrote This In The Caption!!

Bollywood actor Anil Kapoor is one of the well-known actors in the industry. Anil Kapoor, known for his strong performance and fitness, is celebrating the silver jubilee of one of his superhit films today. The film Virasat, which was released on this day in the year 1997, has completed 25 years. On this special occasion, Anil Kapoor, who appeared as the lead actor in the film, shared some unseen pictures of his film on social media. 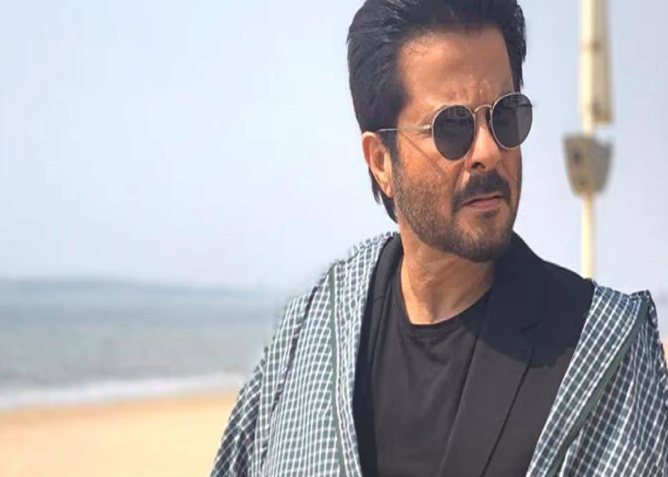 Taking to his official Instagram account, actor Anil Kapoor shared a few pictures of himself with actresses Tabu and Pooja Bhatt, who were seen with him in the film. Sharing these pictures, the actor wrote in the caption, “The 25th year of my favorite film Virasat is dedicated to one of the best producers I have ever worked with. 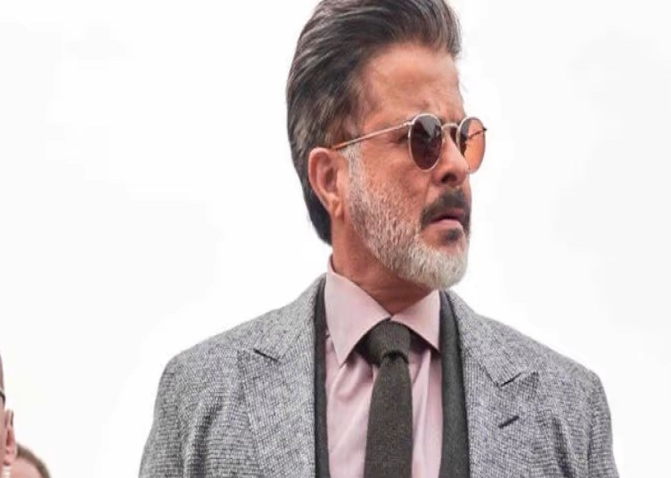 Virasat, directed by Priyadarshan and written by Kamal Haasan, was one of the highest-grossing films of 1997. The film also won several awards that year. Apart from Anil Kapoor, Tabu and Pooja Bhatt, the film also starred Amrish Puri, Milind Gunaji and Govind Namdev in lead roles. The songs of the film Taare Hai Baraati and Dhol Bajne Laga are one of the famous and memorable songs of that era. 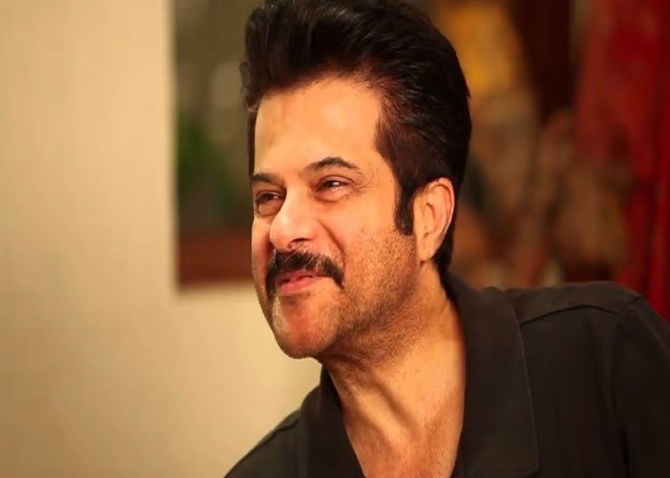 Raj Singh Chaudhary, who recently directed Anil Kapoor and Harshvardhan Kapoor’s film Thar, commented on Anil Kapoor’s post and called Virasat his favorite film. Apart from this, many fans are also giving their feedback by commenting on this post of the actor. One user wrote, “Great direction and acting.” While another user commented, one of the biggest Hindi films ever made. Another fan wrote, “One of his best films, my favourite.”

65-year-old Anil Kapoor has acted in many hit superhit films in his 4-decade long film career. His best movies include Ram Lakhan, Beta, Judaai, Nayak, Mr India, Tezaab etc. On the work front, the actor will soon be seen in the film Jug Jug Jio. Along with Anil Kapoor, Bollywood actress Neetu Kapoor, actor Varun Dhawan and actress Kiara Advani will also be seen in this film.