Actress Ankita Lokhande has been in constant discussion about her personal life since her marriage to Vicky Jain. She is very active on social media and often posts many of her pictures and videos on social media. She is now performing post-wedding rituals and she keeps posting pictures of many rituals on social media as well. Seeing these pictures, it is known that not only with husband Vicky Jain but Ankita has a good bond with her entire family. 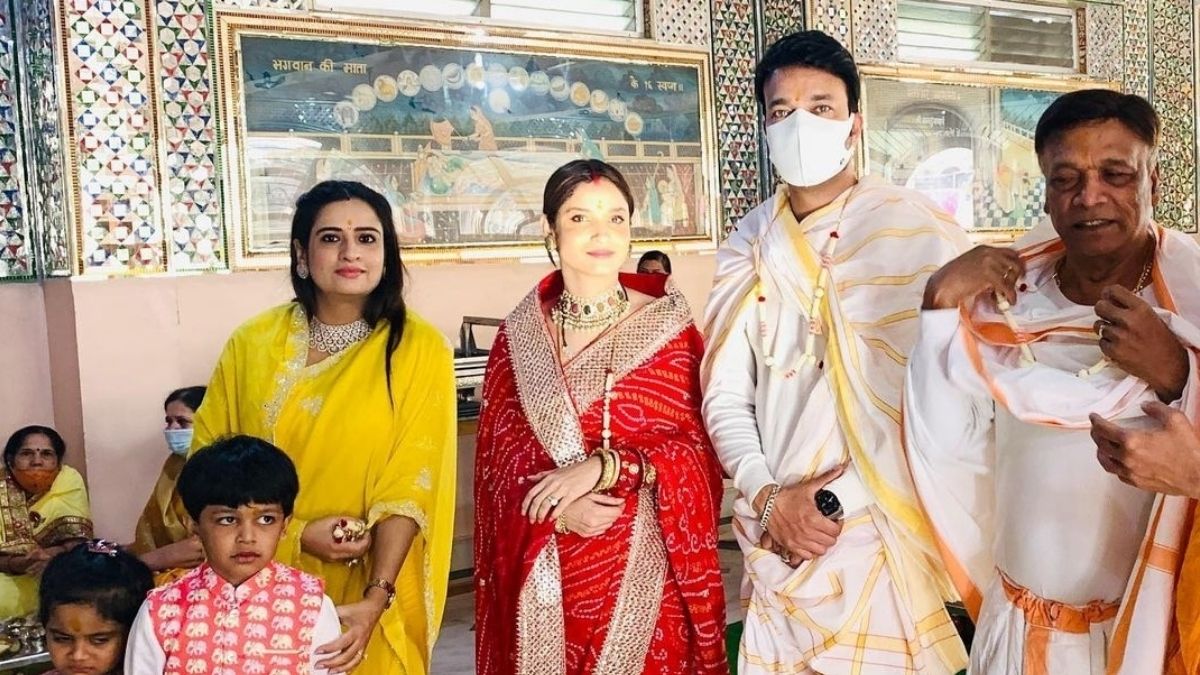 Ankita has shared the latest pictures from her Instagram, in which she is seen performing post-wedding rituals at the temple along with Vicky Jain and her family. She captioned this post and wrote, New bonds and new learnings. Ankita is seen performing the entire ritual wholeheartedly with her entire family. 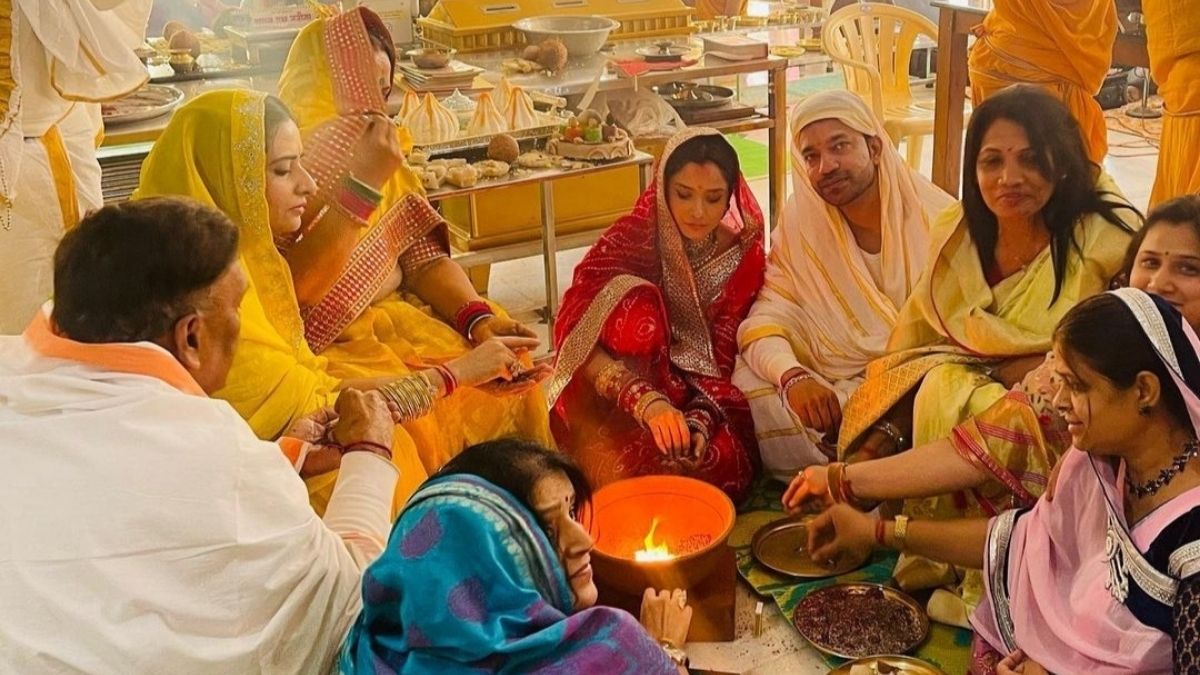 Ankita is wearing a red bandhani sari with a silver pleated border. She is looking very beautiful in this traditional look. Vicky Jain is also seen in a traditional look wearing a dhoti. Newlywed Ankita is seen performing worship rituals with the whole family in these pictures. Fans are commenting fiercely on these pictures of Ankita and are showering their love by reacting with heart emoji. 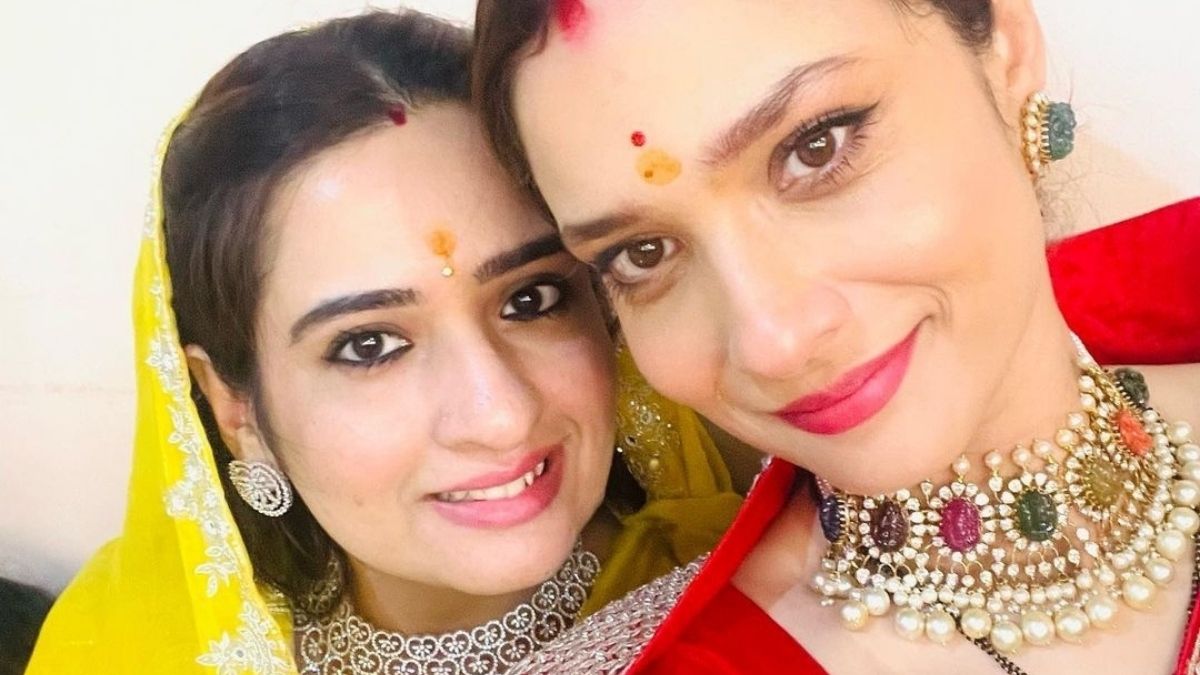 In this picture, Ankita is seen taking a selfie with Vicky Jain’s sister i.e. her sister-in-law Rishu. Ankita married Vicky Jain after a long relationship of three years. Recently, she had said that nothing has changed in his life after marriage. Along with this, Ankita had also responded to the trollers for posting more pictures and said that if I am married then who will do if I do not share the pictures