Recently, actresses of the TV show “Anupamaa,” Rupali Ganguly, and Madalsa Sharma, had their own fan moments when they met actor Ranbir Kapoor, who was promoting his upcoming film “Shamshera” before its release on July 22. “Shamshera” is backed by Yash Raj Films, and it co-stars Vaani Kapoor and Sanjay Dutt. Expectations are skyrocketing for this film as it is Ranbir’s first film after a gap of four years, and it features him in a double role. 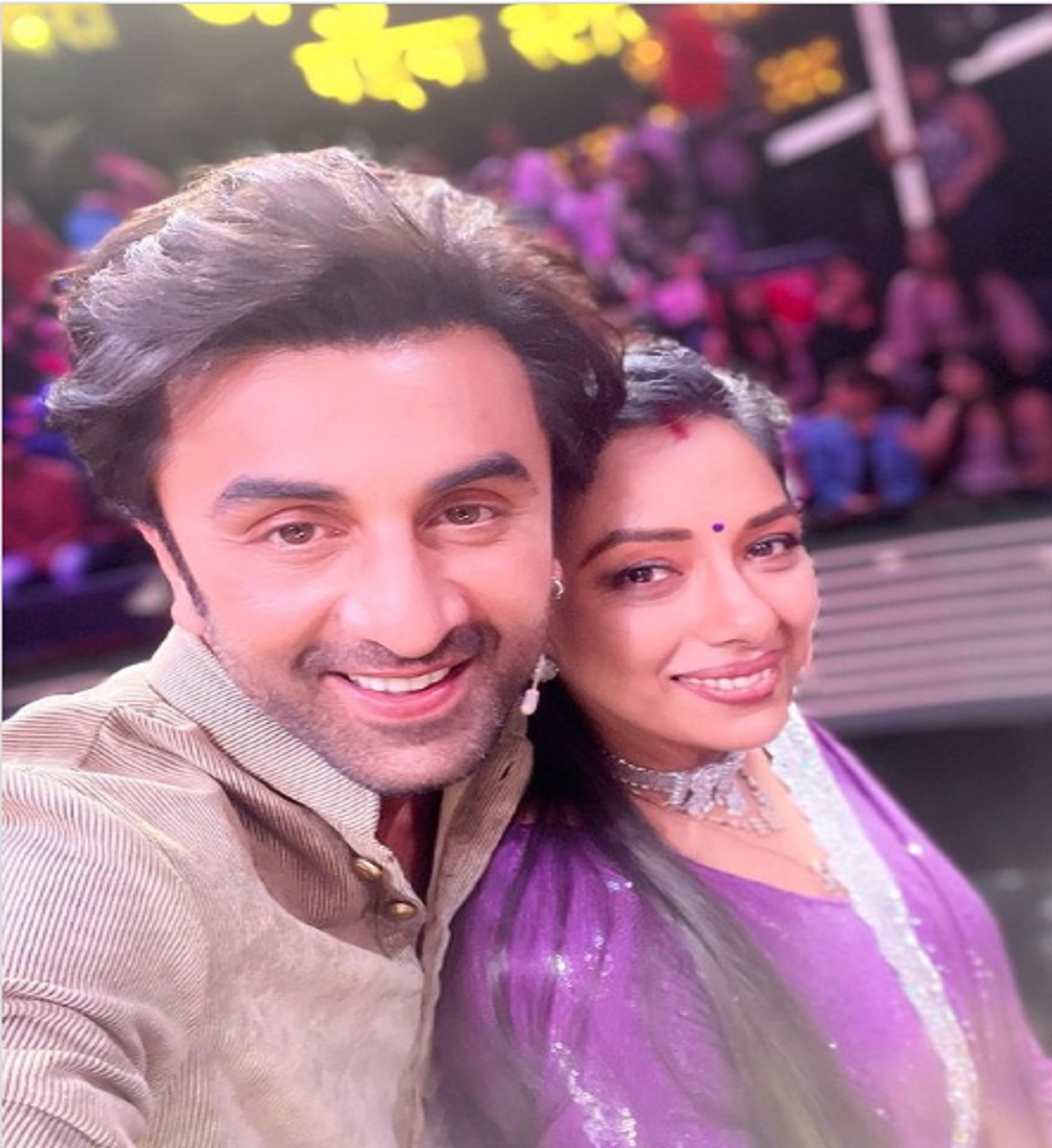 Rupali Ganguly met Ranbir during the promotion of “Shamshera.” He shared a few pictures with him on the social media handle and called him a humble superstar. In a reel video, Rupali and Ranbir are also seen dancing to the song “Ji Huzoor” from Shamshera. 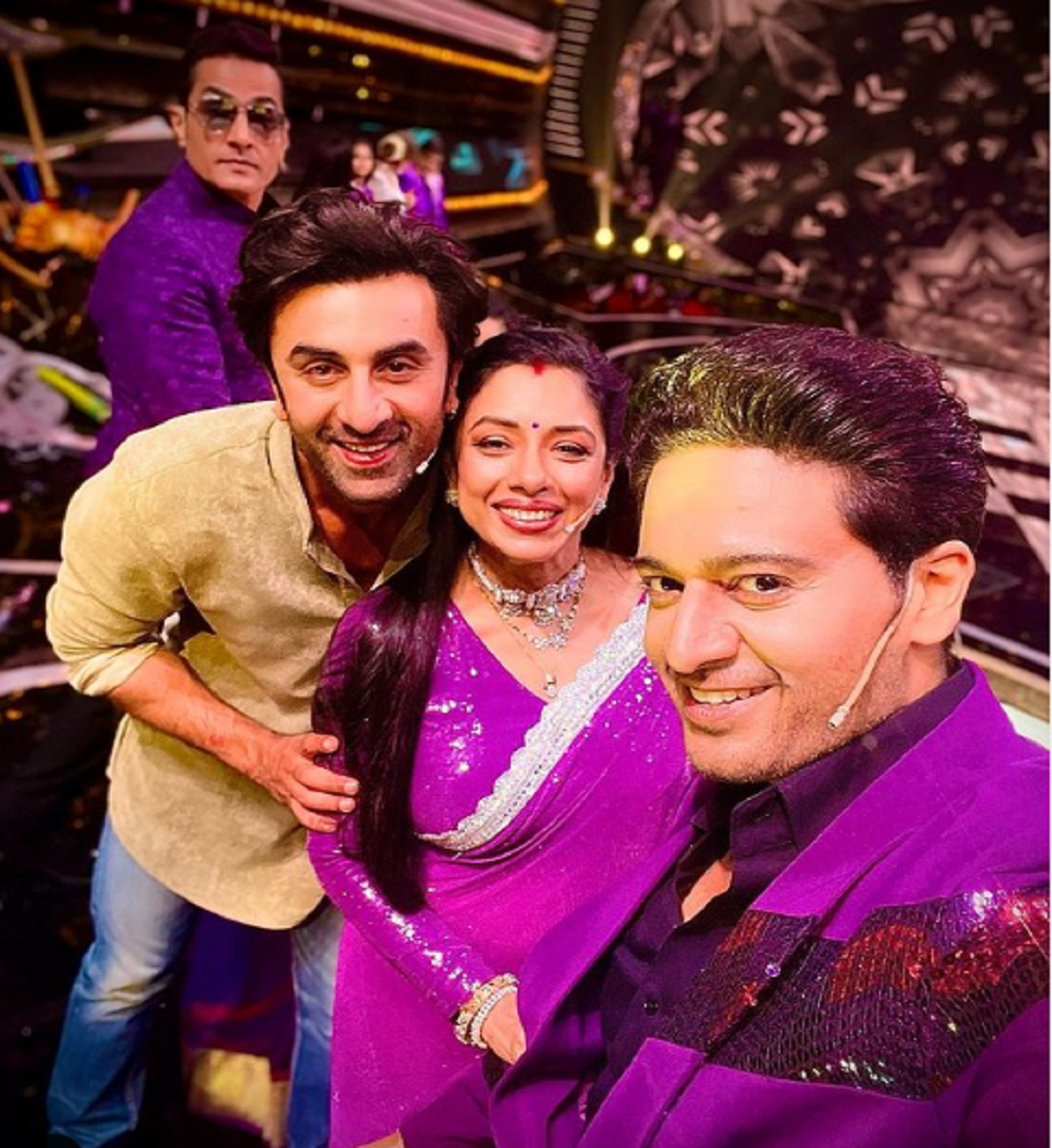 Rupali shared her moments with Ranbir on social media and captioned the post: “I love him so much. An outstanding actor. A unique talent. My absolute favourite actor. A very humble superstar, down to earth. Thanks to Rajan Shahi for making me your Anupamaa, and also thanks to Star Plus and its programme ‘Ravivaar With Star Parivaar’ for giving me this platform where it was really a dream come true. Because of Anupama, every dream is being fulfilled slowly. It is an experience that I will cherish for a lifetime.” 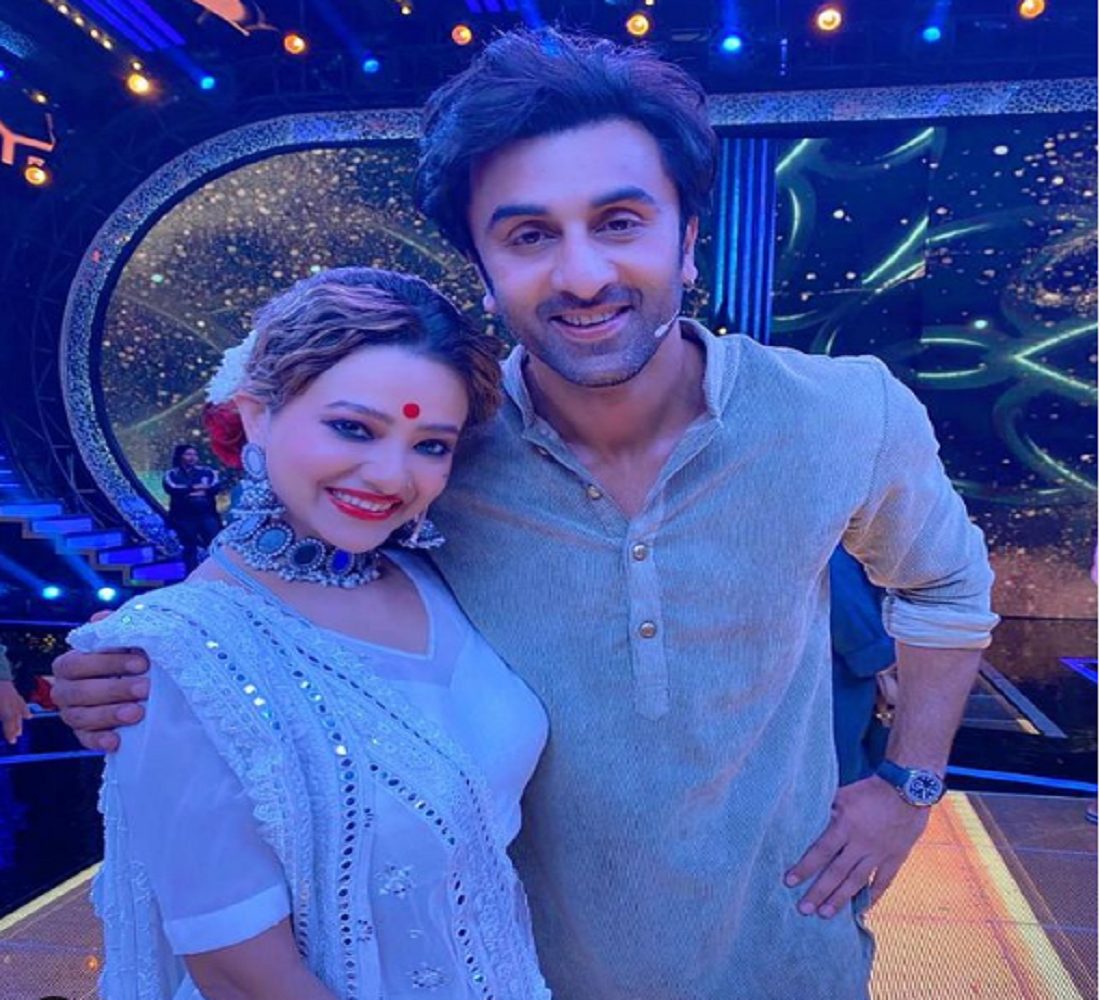 Madalsa donned the look of “Gangubai Kathiawadi” in pictures with Ranbir. He wished them all the best for the success of “Shamshera.” She affectionately addresses him as RK. Sharing a selfie with Ranbir, Madalsa wrote: “Love and best wishes to you, RK, for your upcoming film Shamshera. An exciting episode is coming soon. Stay tuned with us and keep watching Ravivaar with Star Parivaar.