Harleen Sethi Opens Up On Getting Replaced By An A-List Actress From A Bollywood Film; Read On!

Actress Harleen Sethi is not just a pretty face. And she has proved the same with her phenomenal acting chops in shows like Broken But Beautiful, and Gone Game 2. Sethi has earned a genuine fan base because of her fine performances. But seems like contacts play a bigger role in getting a part in Bollywood films than the acting talent. Well, this is something Harleen has experienced. 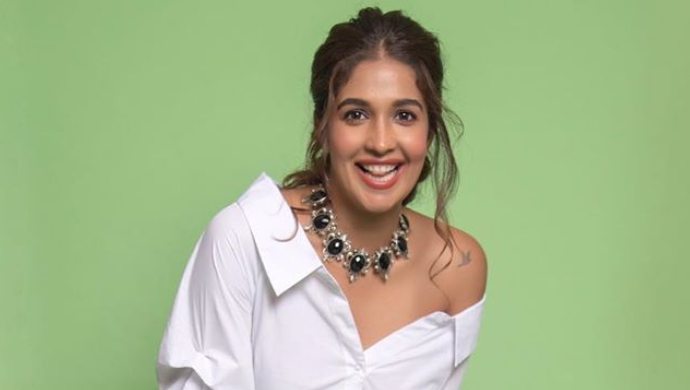 Recently, while promoting her web series, the actress revealed that she was replaced by another leading actress in a big Bollywood film without her knowledge. Beginning with the same, Harleen admitted that her portrayal of Sameera in Alt Balaji’s Broken But Beautiful did open doors for her, but she didn’t get many amazing offers.

Sharing her story, Sethi quoted, “I was locked in for a few Bollywood films which didn’t materialize because after bagging the project, six months later I got to know the A-list actor wants to work only with an A-list actress.” Sethi continued, “I didn’t even get to know that I was replaced and this was with a very big production house. I was almost locked for the project, and suddenly, the other actor said yes to the part and didn’t even audition.” 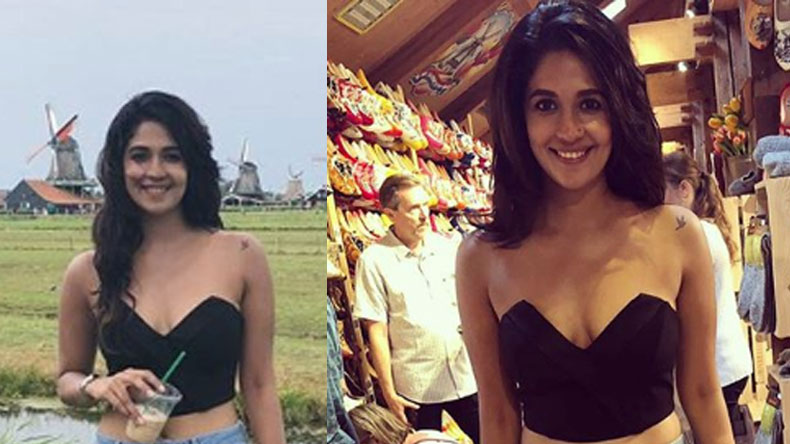 Continuing further, the Gone Case 2 actress stalked about which kind of roles are interesting for her and what she looks for while locking things up. “I have been waiting for the right kind of projects, those that challenge me to tap into the different sides of my own personality. While signing a project, I look at the character, is it meaty enough, and be at least as important (as lead)? It shouldn’t just be limited to dancing around the trees. There needs to be something in the storyline, in the sense of changing the graph of the script, and how the character takes the narrative forward.”

Professionally, Harleen Sethi will next be seen in The Test Case season 2.