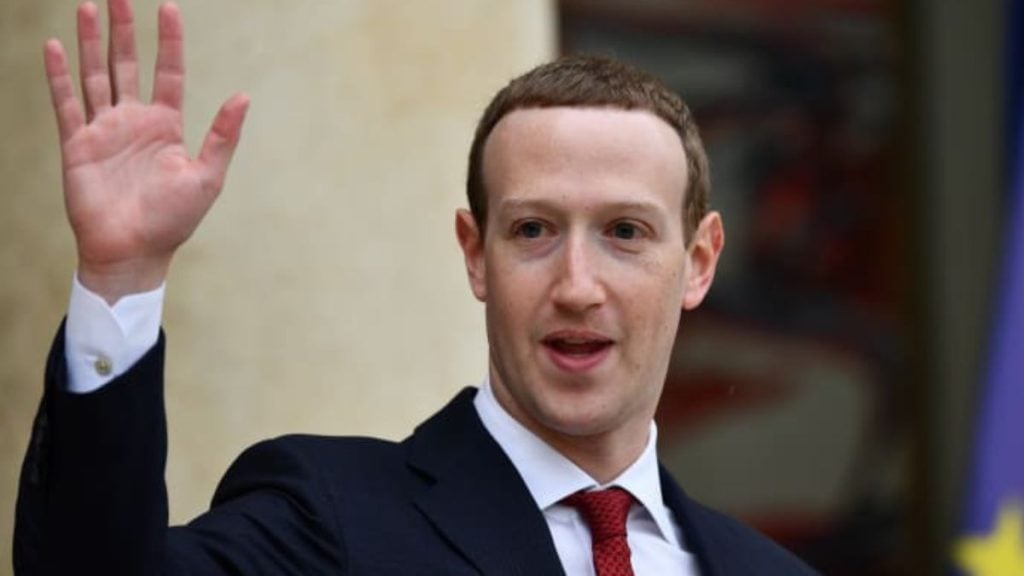 The odd resemblance couldn’t calm the internet, but some netizens were unhappy with the way the statue was made. one wrote, “It’s a shame to see something like this in the name of art. To ridicule such hypocrisy is an insult of holy while the other wrote, “his privates are exposed. Hey, You can’t cross certain boundaries! one another user wrote, “Naked babies on the internet are a crime, but Do you agree with nude statues of this important person?. 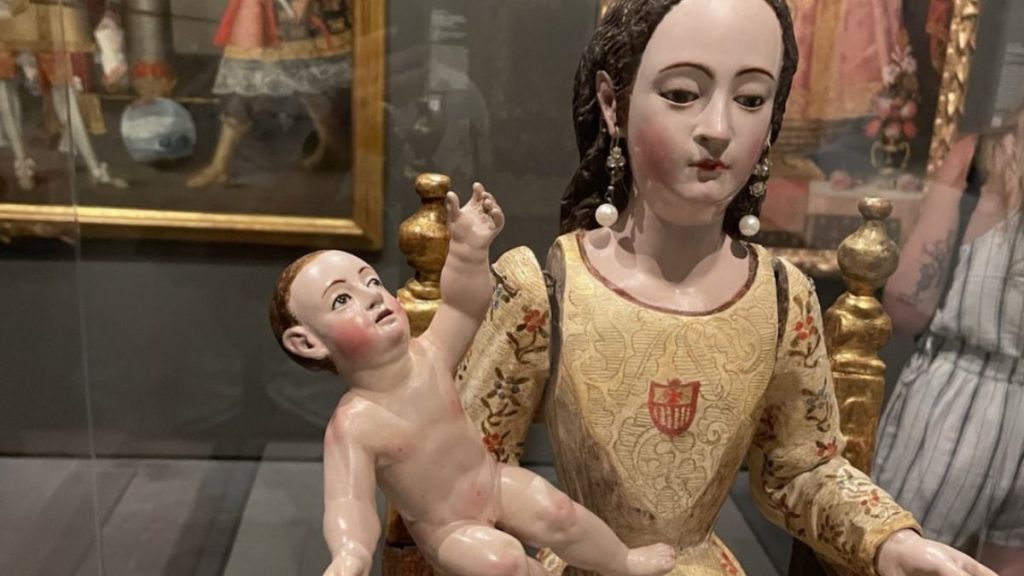