“Bigg Boss” has been one of the most talked about, most controversial and most popular reality shows on Indian television. As the host, the name Salman Khan has become synonymous with this show. Every season sees many popular celebrities participating in the show, out of which the strongest and smartest contestant emerges as the winner of the show.

The ardent fans of this show are eagerly waiting for its new season. Significantly, after the stupendous success of the 15th season of Bigg Boss, the Salman Khan-hosted show is all set afresh for the upcoming season. As per the latest report, many famous faces may be a part of the 16th season of India’s biggest reality show, “Bigg Boss.” 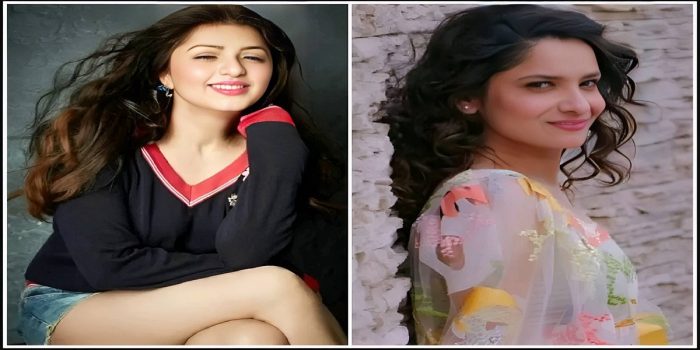 Recently, some information surfaced which claimed that the reality show could have an “aqua theme” this year. Apart from this, some reports also suggest that “Bigg Boss 16” is expected to go on-air by the end of September or by the first week of October. According to some media reports, the makers have started gearing up for the show, and currently the show is in the pre-production stage. It is being said that the house is expected to be fully constructed by mid-September, and the technical testing will begin after that. 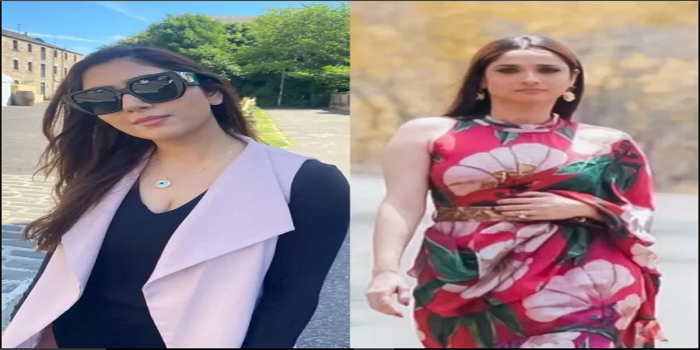