Actor Yogita Bihani has made a lovely transformation from the small screen to the big screen. She is going to stun the viewers with Hrithik Roshan-Saif Ali Khan starrer Vikram Vedha. The star cast of the film will also be gracing the popular comedy The Kapil Sharma Show to promote their flick. 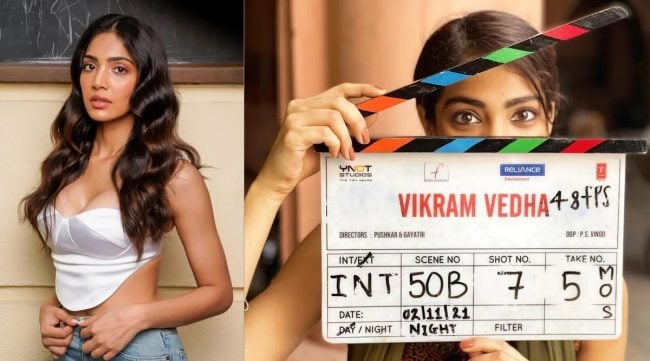 But did you know this is not the first time that Bihani is coming on the show? Back in 2017, she appeared on Kapil’s show as a member of the audience. Now, social media users have dug out an old video featuring the actor dancing with the then guest Diljit Dosanjh. In the past episode, Diljit came on The Kapil Sharma Show with Sonam Bajwa. In the clip doing rounds on the internet, Yogita comes from the audience section and starts shaking a leg with the Punjabi singer. 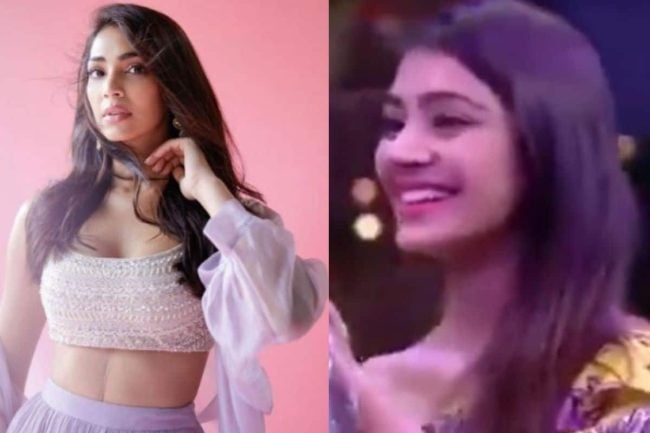 For the unknown, Yogita Bihani became popular after she shot for the promo of Salman Khan’s game show Dus Ka Dum in 2018. Following this, she made her way to acting with the TV show Kavach … Kaali Shaktiyon Se. Yogita became a sensation among the youth with Alt Balaji’s Dil Hi Toh Hai opposite Karan Kundrra. She was applauded for her debut in the black comedy thriller film ‘AK vs AK’ in 2020. Cut to the present, the young lady is starring alongside Hrithik Roshan and Saif Ali Khan in a prominent role in their upcoming film Vikram Vedha. 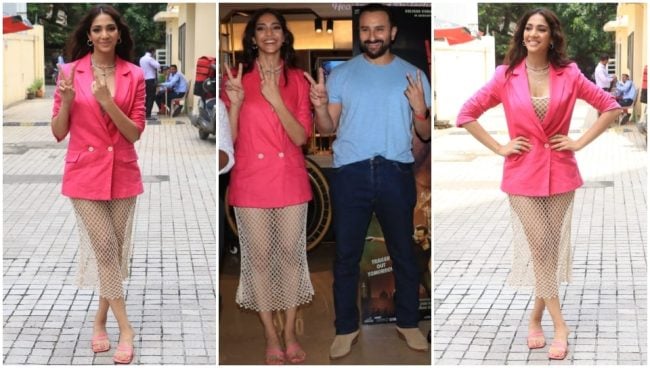 While talking about her, Saif has said that Yogita is like a ‘breath of fresh air’ in their film. Vikram Vedha is set to hit the theatres on September 30. Helmed by Pushkar-Gayathri, it also stars Radhika Apte and Rohit Saraf.