From Raju Srivastava To These Stars Of Bigg Boss; Left The World At A Young Age- Deets Inside

All the contestants who have been a part of TV’s biggest reality show ‘Bigg Boss’ remain in the limelight for some reason or the other. At the same time, many stars who were part of ‘Bigg Boss’ in the last few years have died at a young age. These include many celebs from Raju Srivastava to Siddharth Shukla. In such a situation, we are going to tell you about some such stars, who were a part of Salman Khan’s show and left the world at an early age.

Comedian Raju Srivastava appeared in Bigg boss season 3 in the year 2009. He was hospitalized for more than a month after suffering a heart attack on 10 august 2022. Raju was on a ventilator from day one, there was some improvement in his health in between, but now he passed away on 21st September 2022. 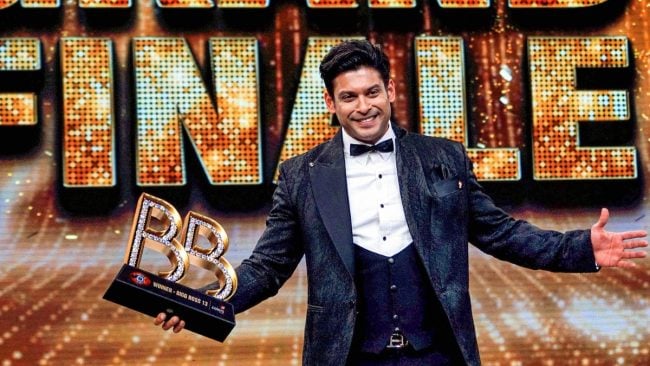 ‘Bigg Boss 13’ winner Siddharth Shukla died in 2021 due to a heart attack. The news of Siddharth Shukla’s death shocked everyone. Shehnaz Gill and Siddhartha Shukla’s Jodi became superhit during the show. Fans still remember this couple by using the hashtag Sidnaaz. 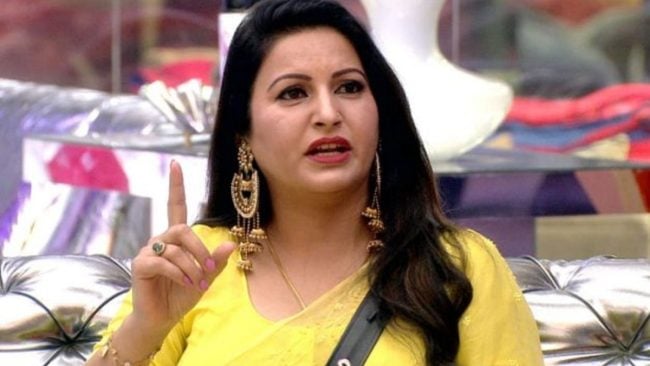 Sonali Phogat was an actress as well as a politician and she appeared in ‘Bigg Boss 13’. Sonali was also very famous for her Tiktok videos. At the same time, on 22 August this year, she said goodbye to the world. Her PA has been accused of his murder. 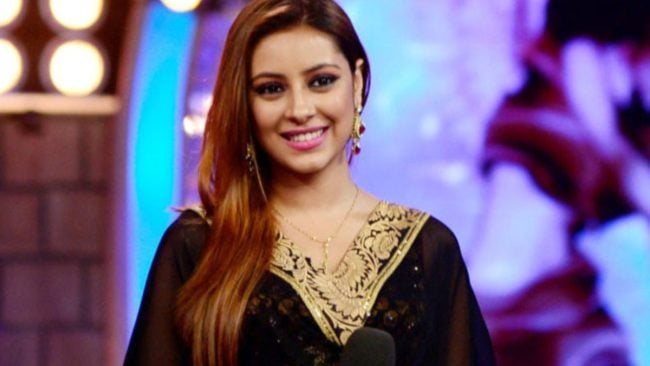 ‘Balika Vadhu’ fame Pratyusha Banerjee was also a part of ‘Bigg Boss 7’. In 2016, Pratyusha was found dead in her house. She had committed suicide by hanging herself. After her suicide, her live-in Boyfriend was accused of abetment of suicide. 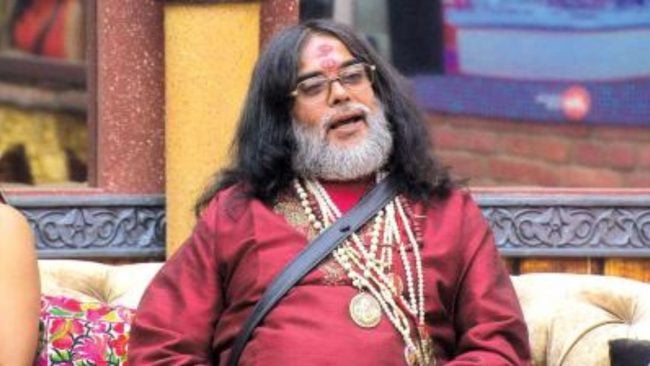 Swami Om was the most controversial contestant on ‘Bigg Boss 10’. He had done such an act in the show, due to which he was in a lot of discussions. At the same time, he died in the Corona epidemic last year.