Katrina kaif has set uber-cool fashion goals with her unique and trendy style statements. Her fashion choices are always on point with millennials and Gen Z, as they quickly become hot trends. Katrina is a fan of casuals, and she always looks sassy in them. 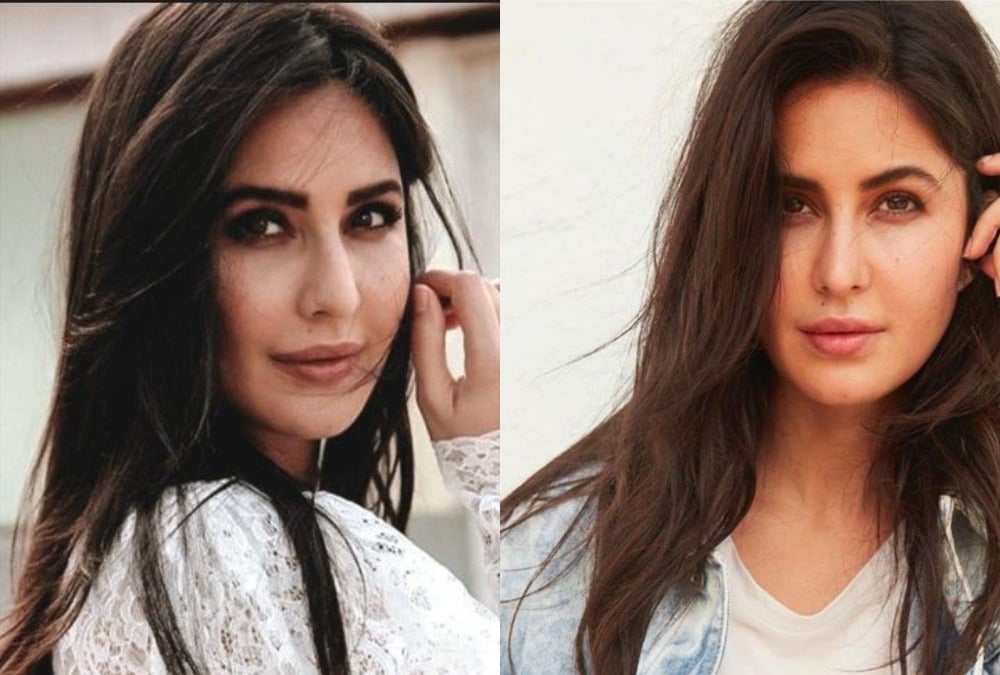 There is no denying that Katrina Kaif is one of the most beautiful actresses in Bollywood. Fans go crazy whenever she posts a photo of herself on her Instagram account.

Her next film will be  Phone Bhoot alongside Siddhant Chaturvedi and Ishaan Khatter. before she can dazzle everyone with her acting abilities, the actress took to Instagram today and shared a stunning photo of herself making our Saturday even more beautiful. 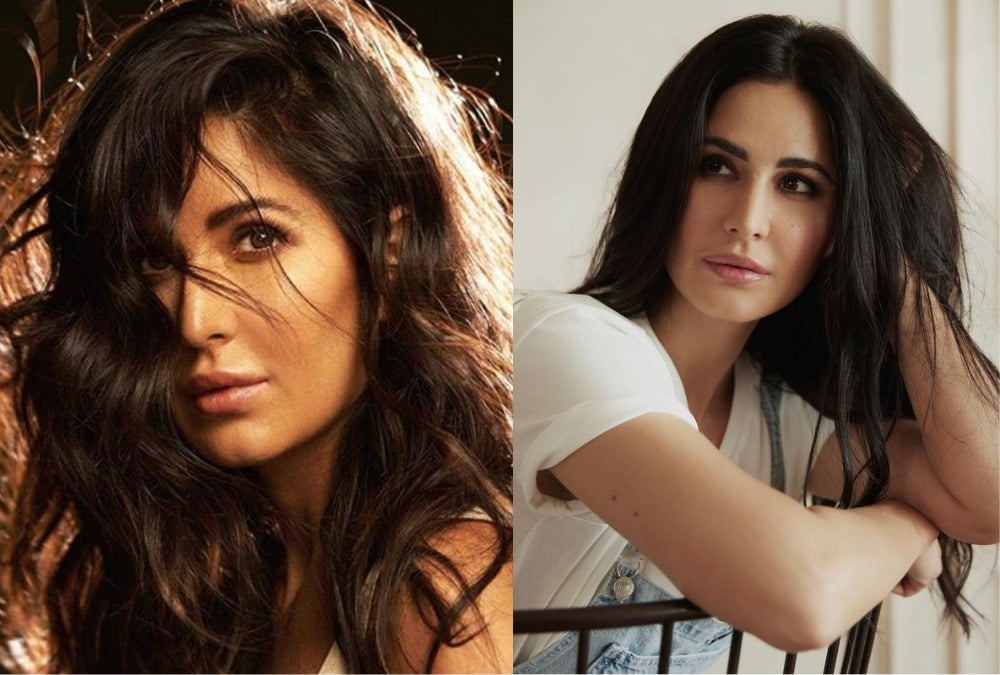 In her latest photoshoot, Katrina exudes girl-next-door vibes as she poses in casuals. The actress rose to prominence in roles in which she portrayed the girl next door and wore a similar wardrobe. Katrina appears charming and graceful in her sweet and simple avatar.

Katrina Kaif can be seen in the photos sitting on a chair, looking casual. She’s wearing a white tee and a denim dungaree, and she’s shared a few photos of herself wearing it.

Katrina looks stunning in these photos, with her hair open and minimal makeup. In the first photo, she is looking away from the camera and fiddling with her hair. She looks straight into the camera in the next image, and she closes her eyes in the last. She captioned these photos “Musings.” 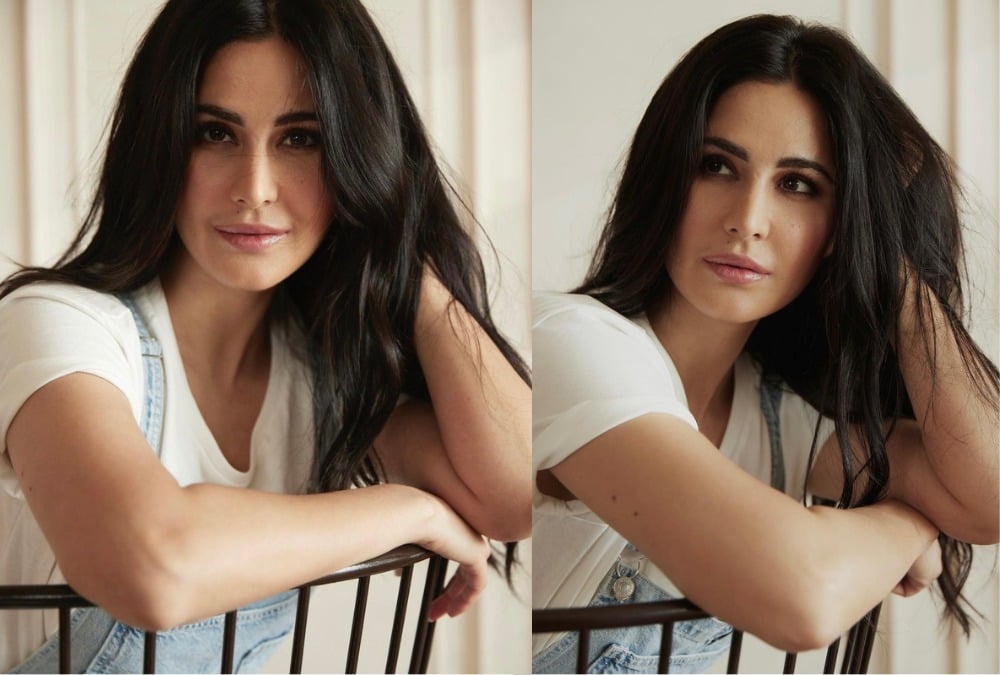 Meanwhile on work front: Katrina is working on a number of professional projects. She will be seen in the upcoming film Phone Bhoot alongside Siddhant Chaturvedi and Ishaan Khatter. November 4, 2022 is scheduled for the release of the film.

In addition, Katrina has Tiger 3 with Salman Khan. She will also appear with Priyanka Chopra and Alia Bhatt in Sriram Raghavan’s Merry Christmas and Farhan Akhtar’s Jee Le Zaraa.