The film, which also stars Saif Ali Khan and Radhika Apte, is a remake of the 2017 Tamil-language hit “Vikram Vedha,” which was directed by Pushkar and Gayatri and starred R. Madhavan and Vijay Sethupathi. 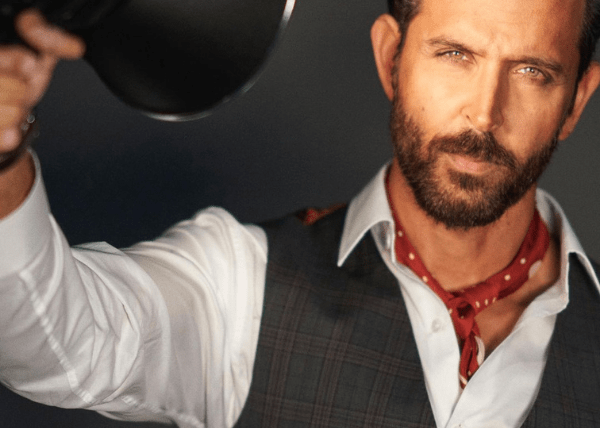 The Hindi-language Bollywood remake is likewise directed by Pushkar and Gayatri. The film is a neo-noir action thriller based on the Indian folktale “Vikram aur Betaal,” and it follows the narrative of a tough cop who sets out to track down and kill an equally tough thug.

T-Series and Reliance Entertainment are producing the film alongside Friday Filmworks and YNOT Studios. It will be released worldwide on September 30, 2022. 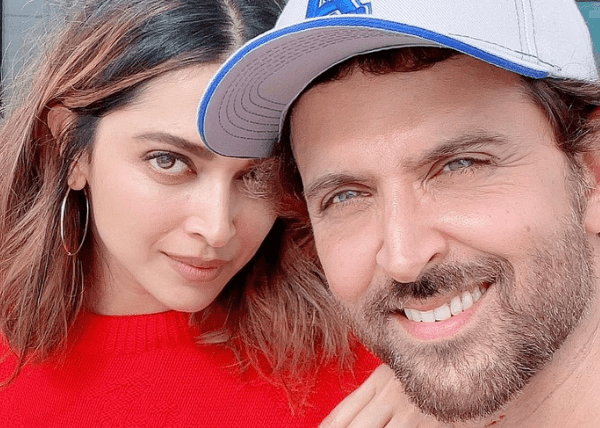 Fighter will be directed by Siddharth Anand of War fame and produced by Viacom 18 Studios, Mamta Anand, Ramon Chibb and Anku Pande. Interestingly, Hrithik’s last release was War, and it went on to break several box-office records.

Fighter will be produced on a grand scale for a global audience. At the same time, it will stay true to its Indian heritage by saluting our armed forces’ valour, sacrifice, and patriotism. The makers of Fighter claim that the actioner will be shot using the latest technology and filming techniques.

Ajit Andhare, COO, Viacom18 Studios, said, “An aerial action film offers a unique cinematic experience. Being a Top Gun fan, I have been looking for a script for years that explore aerial action and has a story rooted in India. Fighter is that answer. Siddharth understands this genre and brings a unique flair to his films. I am excited to collaborate with him in building this franchise.”