‘I Don’t Want To See His Face Ever Again,’ Govinda’s Wife Sunita Lashes Out At Nephew Krushna Abhishek

For a very long time, actor and comedian Krushna Abhishek is not getting along with his uncle Govinda. The bitterness in their relationship is spiking up with each passing day. In fact, recently when Govinda and his wife Sunita Ahuja were finalized as the guests in an upcoming episode of The Kapil Sharma Show, Krushna decided not to feature in it. 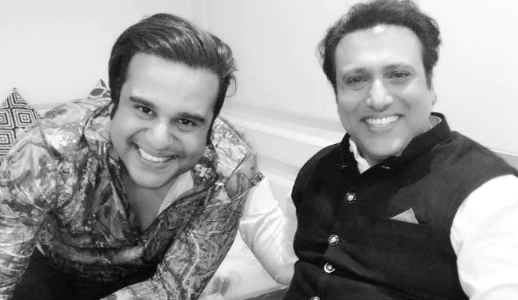 Now, Govinda’s wife Sunita has taken a jibe at the comedian over his decision of not featuring in the episode along with the couple. She has also said she doesn’t want to ‘see his face ever again.

Slamming Krushna Abhishek, Sunita said that she is ‘distressed beyond words’ after hearing about Krushna’s decision of opting out of the upcoming episode of The Kapil Sharma Show which will feature her with her husband Govinda. She also revealed that the issues between them will never be resolved now.

Speaking with a leading daily, Sunita recalled an incident that happened three years ago that offended her. It involved Krushna’s wife Kashmera Shah. Sunita felt that Kashmera’s tweet about some ‘people who dance for money, was targeted at Govinda. The star wife also ruled out all possibilities of reconciliation with Krushna and Kashmera. “Woh kabhi nahi hoga (It will never happen). Three years ago, I had said that things could not be resolved till I am alive. You can’t misbehave, insult or take liberties in the name of family. We have raised them and are not living off them…All I can say is that the issues will never get resolved and I don’t want to see his face ever again in my life.” 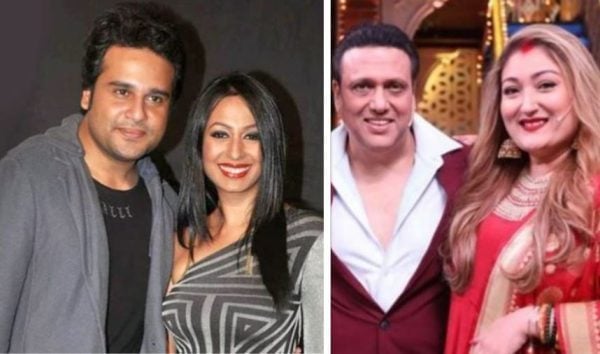 Commenting on Krushna’s decision of not starring in the upcoming episode of The Kapil Sharma Show, Sunita said, “I am distressed beyond words to know what Krushna Abhishek said about refusing to be a part of the episode that featured my family and me as guests. He said that both parties did not want to share the stage. Last year in November, Govinda had issued a statement clarifying his stand and vowing to never discuss family issues in public. Like a thorough gentleman, he has kept the promise. I reiterate that we want to maintain a dignified distance, but it has reached a point where I feel the need to address the issue.”

Sunita also feels that whenever she and Govinda appear on the show, Krushna, for the sake of publicity, says ‘something about (them) in the media. She further added that though Govinda ‘may not respond or retaliate’ but it does affect her.

The strain in this nephew-uncle relationship is quite visible from the last few years. Stay tuned to know more updates on the same.