‘If You Are Talking In My Name Then It Is A Fraud’, Troubled ‘Babitaji’ Appeals To Her Fans.

Taarak Mehta Ka Ooltah Chashmah is one of the most popular television shows. The show is getting more and more entertaining with each passing year. The show has fans from all over the country to abroad. People not only like the story of this show but every character of the show is also embedded in the hearts of the people. Known for her stellar performance in the show as well as her beauty, ‘Babitaji’ always remains in the headlines. Munmun Dutta is quite active on social media just like her shows and she often shares many of her beautiful pictures with her fans. But this time Munmun Dutta aka Babitaji has come into the limelight not because of her look but for some other reason. 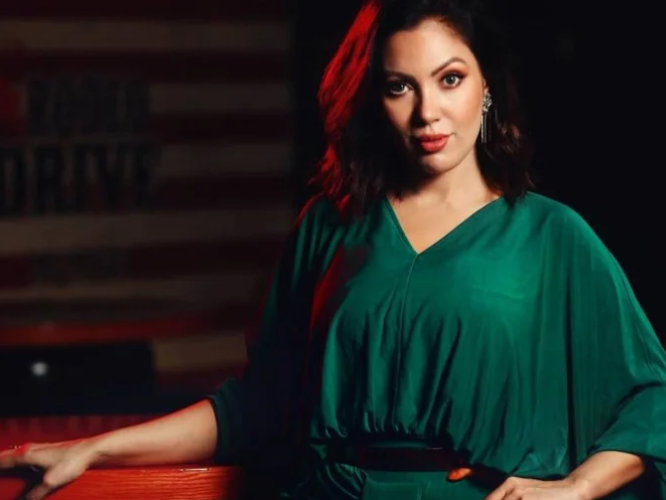 Actually, now fake accounts are being created on social media regarding Munmun Dutta. The actress herself has given this information. Munmun Dutta has shared two stories from her official Instagram account. Through these posts, Munmun Dutta has told that a fake profile has been created in her name on LinkedIn, while she has never been on this social media platform.

Munmun Dutta wrote in her post, ‘I don’t have a profile on LinkedIn. If you’re chatting with someone on LinkedIn by my name, you’re 100% talking to a fraudster.’ This post of Munmun Dutta is becoming increasingly viral on social media. Fans of the actress and all social media users are giving their feedback on her post. 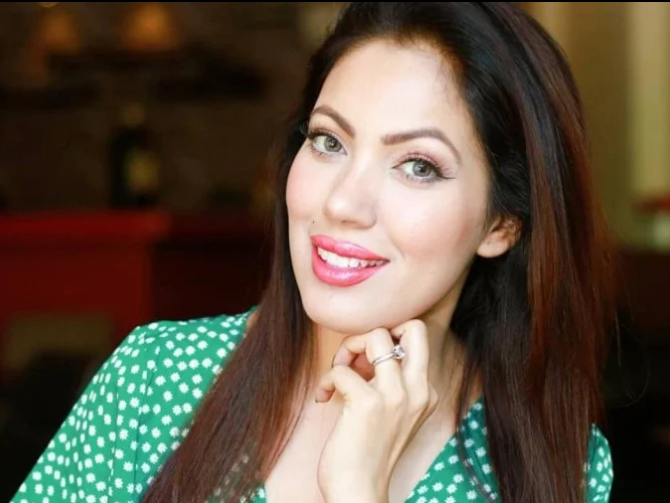 Babita Ji aka Munmun Dutta remains in a lot of discussion on social media just like her show. She has a huge fan list on social media. More than 4 million people follow him. This actress wins everyone’s heart with her charming acts, but sometimes she says such things on social media, due to which she is criticized a lot. In Taarak Mehta Ka Ooltah Chashmah, Munmun Dutta is playing the role of ‘Babita Iyer’ who is Krishna Iyer’s wife and the most stylish member of Gokuldham Society. 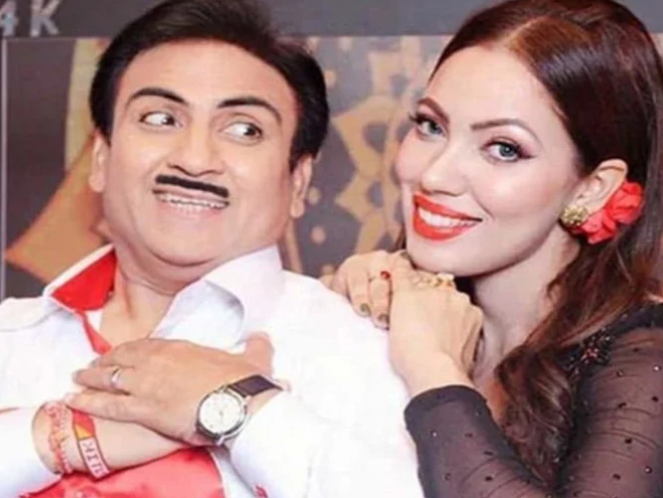 Munmun Dutta is also known for keeping her words frankly. Munmun Dutta also shared her experience a few years ago and said, ‘Every woman has to face sexual abuse at some point and it happens at every age. When I was afraid of an uncle living near me because whenever he got a chance, he used to hold me and threaten me not to tell this to anyone.’

Significantly, in the year 2008, she got the role of Babita Iyer in Taarak Mehta Ka Ooltah Chashmah. It changed Munmun’s life. For the last so many years, Munmun has been playing this character very well and today her identity is no less than a big star.