Katrina Kaif, known as the Barbie doll of Bollywood, was born on 16 July 1983 in Hong Kong. Katrina Kaif, who rocked Bollywood films, is celebrating her 38th birthday this year. When Katrina came into films, she used to have a lot of difficulty in speaking Hindi, but today she has become a successful heroine of Hindi films. Not only with her stellar acting in Hindi films but also with her beauty and fashion sense, Katrina has made people crazy about her. Katrina has made a lot of noise on the screen, but in real life too she has struggled hard to make her mark. 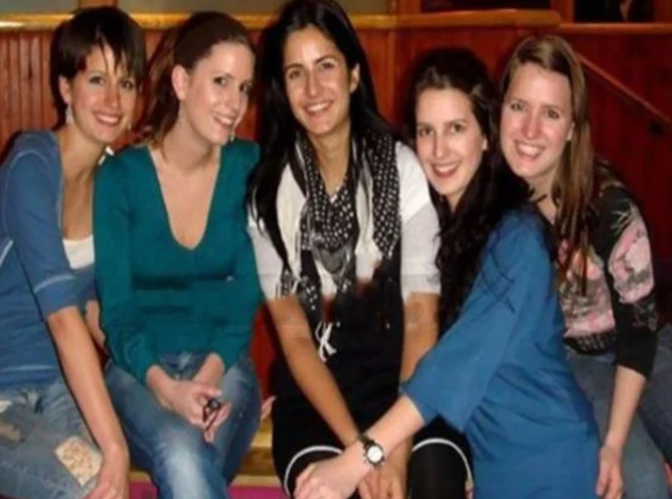 There are some things related to her life which her fans would be very interested to know. Katrina Kaif’s real name is Katrina Turkote. When she entered the industry with the film Boom, Ayesha Shroff changed her name to Katrina Kazi, while again Katrina was renamed and then named Katrina Kaif. Actually, Katrina’s mother’s name is Turkote, but her father’s name is Mohammad Kaif, so Katrina made her father’s surname her identity.

Katrina’s family is very big. There are seven siblings in her family. She has three elder sisters and two younger sisters and one elder brother. Katrina is very close to her mother. It was her mother who raised her. Katrina was very less in touch with her father, she always wished that she would get her father’s love in her life. Katrina was just 14 when she got her first modeling assignment. She is the first Bollywood actress to have a Barbie model version. Katrina is also very religious and she visits Siddhivinayak Temple, Mary Church in Mumbai, and Dargah Sharif in Ajmer before the release of every film.

Katrina made her debut in the industry with the film ‘Boom’ which was a big flop. After this, in the year 2005, she got a small role in Ram Gopal Varma’s film ‘Sarkar’. She was successful in impressing the audience in this role. After this, in the year 2005, she appeared in the film ‘Maine Pyaar Kyun Kiya’ with Salman Khan. This film got tremendous success. Along with this, Katrina also became the favorite of the audience. Not only did Katrina do more than one film, but she was also well-liked in item songs like ‘Sheela Ki Jawani and Chikni Chameli’. 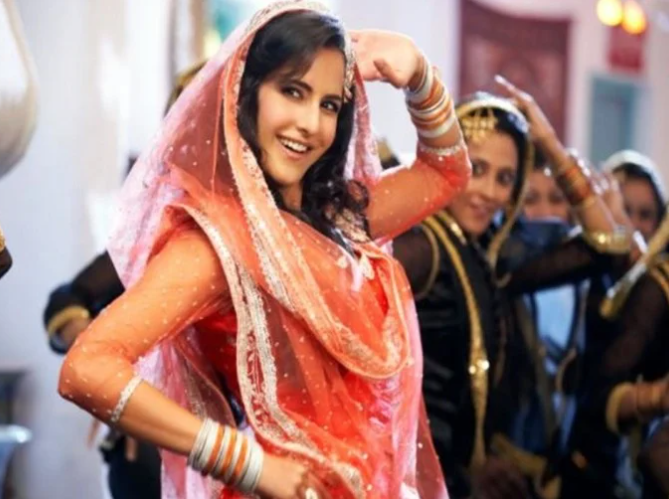 After ‘Maine Pyaar Kyun Kiya’ Katrina appeared in films like ‘Namaste London’, ‘Humko Deewana Kar Gaye’, ‘Partner’, ‘Race’ and won everyone’s heart with her acting. Katrina had trouble speaking Hindi, so her voice was dubbed in early films. Katrina’s pair was very much on-screen with Akshay Kumar and Salman. There were reports of Katrina’s affair with Salman Khan and it was said that both would get married soon but it did not happen. 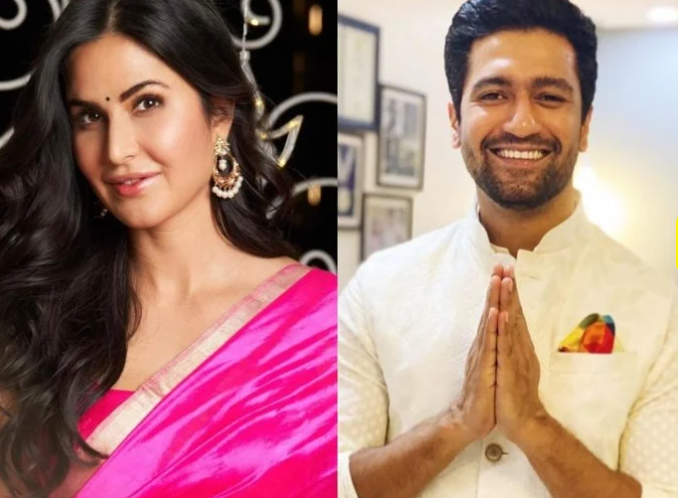 At the same time, Katrina was also seen with Ranbir Kapoor in the film ‘Ajab Prem Ki Ghazab Kahani’. The stories of their affair also started coming out from this film. Although both of them had a breakup after some time. These days Katrina Kaif’s name is being linked with Vicky Kaushal. However, this news has not been confirmed by Vicky and Katrina yet. At the same time, after 10 years, Katrina is going to be seen again in the film Suryavanshi with Akshay Kumar.