Inside Pictures From The Milan Vacation Of Mahesh Babu And Namrata Shirodkar; See Pics

After the success of his newly released film Sarkaru Vaari Paata, Mahesh Babu is on a much-needed holiday with his family, including wife Namrata Shirodkar, son Gautam, and daughter Sitara. With his family, the celebrity is enjoying the time of his life touring Europe. The celebrity has been giving fans sneak peeks inside their luxurious vacation. The former beauty queen recently shared a sweet selfie with the Sarkaru Vaari Paata actor, which she captioned, “Summer air, freedom and us! #MomentsInMilan.” 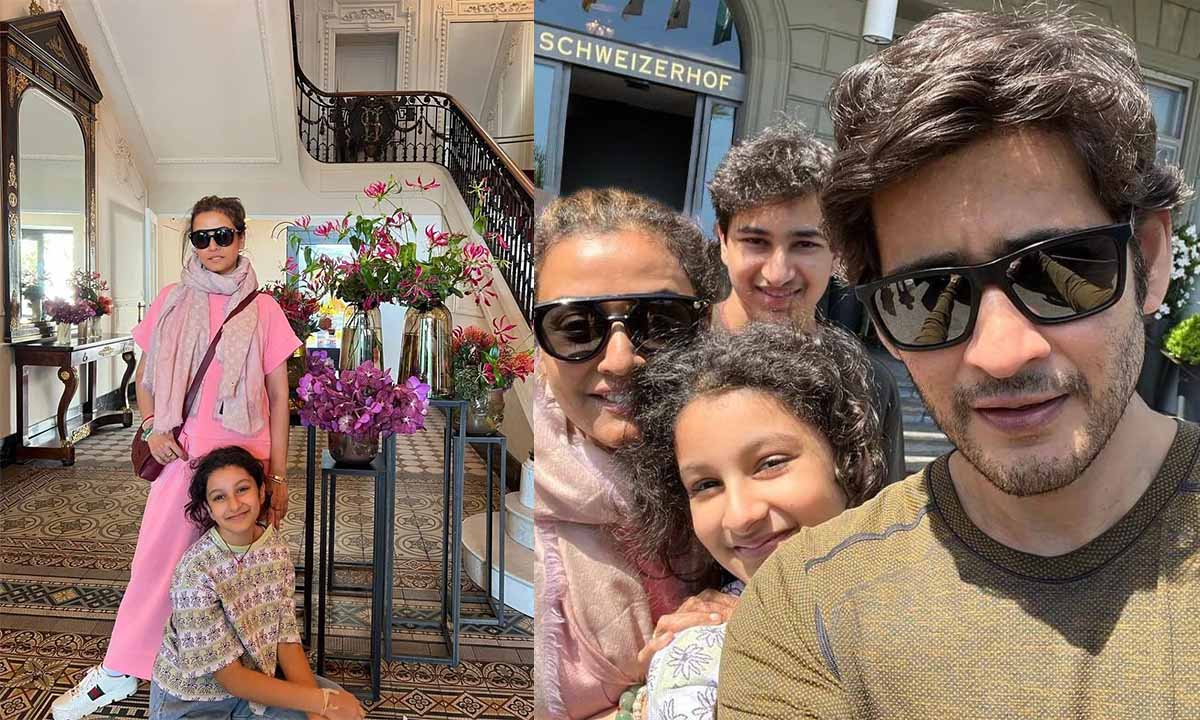 In the meantime, Mahesh Babu shared a family photo on the internet. While Namrata Shirodkar and Gautam are smiling, Mahesh Babu and Sitara are making hilarious expressions in the shot. “My tribe,” he captioned the photograph. Sitara and Gautham are seen smiling broadly for the camera in the first few photos he posted, while their parents also grin and pose. Mahesh and Sitara are seen in one of the photos attempting to appear silly by posing with a pout and a mouth-wide-open look, respectively. The internet is awestruck by the couple’s cute updates, and they’ve been showering it with love in the comments area. 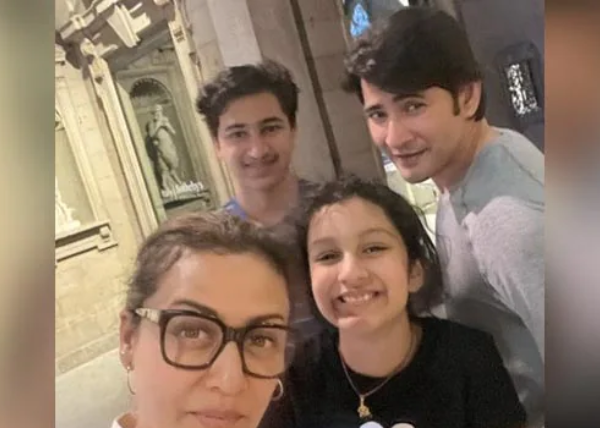 Mahesh Babu was busy travelling Germany and Switzerland with his family before coming to Italy. Babu began dating his co-star Namrata Shirodkar while filming B. Gopal’s Vamsi in Australia. They chose to marry after being in a relationship for four years. During the filming of Athadu, they married on February 10, 2005 at the Marriott Hotel in Mumbai. 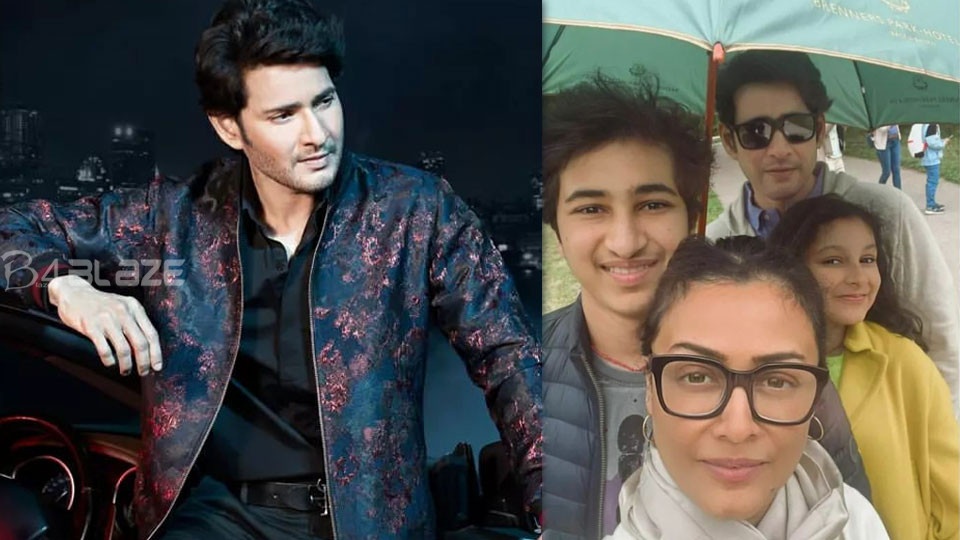 In 2006, the couple welcomed their first child in Hyderabad’s Global Hospital. Gautham Krishna was a preterm baby who was in serious condition at the time of his birth. After the medics treated him in a timely manner, his condition stabilised. Shirodkar gave birth to a child called Sitara on July 20, 2012. When it comes to his work, Mahesh Babu will next team up with filmmaker Trivikram Srinivas for the film SSMB28. Mahesh Babu and the filmmaker are working together for the third time on an untitled drama.

In addition, Mahesh Babu will portray the protagonist in SS Rajamouli’s next drama, which he directed with Baahubali. The film is presently in the planning stages, although it is thought that it will be based on an African Jungle Adventure. More information regarding the cast and crew of the film has yet to be released.