In the world of entertainment, stories are not just limited to making movies and performing of stars. The stories behind the scenes in this world are even more interesting to people. People are very excited to know what is going on in the life of which star. It includes many star kids whose lives people love to know about. Amitabh Bachchan’s granddaughter Navya Naveli Nanda does not work in films but her fan following on social media is very high. She always remains in the discussion about her pictures. Navya has already made it clear that she will not appear in films but seeing her beautiful pictures, everyone loses her heart. Navya’s love life has always been in the news and her name has been linked to Javed Jaffrey’s son Meezaan Jaffrey, but now the news is coming that Navya’s heart is beating for this star, not Meezaan. 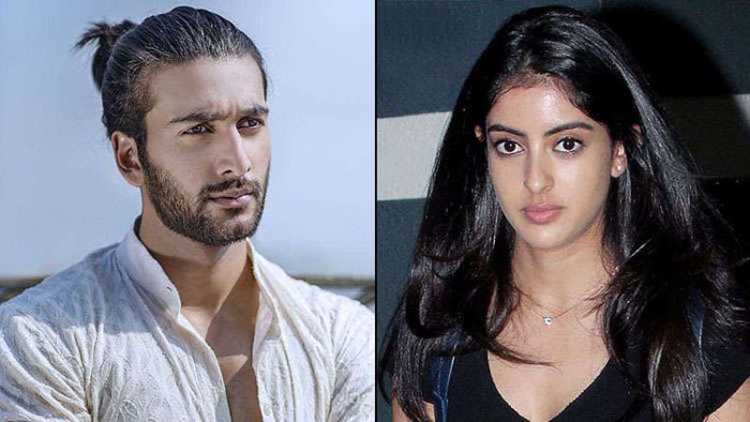 According to media reports, Navya Naveli is dating Gully Boy fame MC Sher aka Siddhant Chaturvedi. It is reported that Navya and Siddhant are in a relationship with each other and both are very serious about their relationship. However, there has been no response from both Navya and Siddhant in this matter. It is worth noting that Navya’s name has always been associated with Javed Jaffrey’s son Meejaan Jaffrey. Where Meezaan has always told that Navya is his good friend. Actually, whenever Navya puts a picture, Meezaan makes very cute comments on it. In such a situation, users believed that both were dating each other as they were spotted roaming together many times. 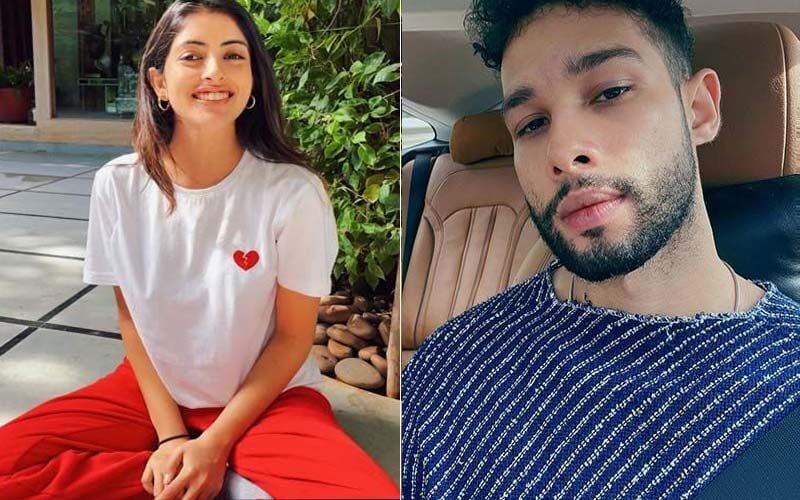 However, from the news that is coming now, it is known that Navya does not like Meezaan but Siddhant. Meezaan also said in several interviews that Navya is his good friend and he doesn’t like it at all when false news of their affair comes to the fore. Earlier in an interview, Siddhant had said that he is not single and is dating someone. That girl is associated with film industry but not an actress. Now the hint of old things of theory is also going towards Navya. Now it has to be seen how long this couple makes their relationship official.