The legendary actor, Jackie Shroff’s son Tiger Shroff is doing well for him in Bollywood. But just like for outsiders, it was not a cakewalk for Tiger. During his initial days in the film industry, he had to face a lot of criticism. And most of it was because of his looks. Some social media uses were of the opinion that Tiger did not bear any masculine features and some even compared his looks to those of Kareena’s. Many memes on the same still make rounds on social media. Recently, his dad, Jackie Shroff has slammed the trollers for making fun of Tiger Shroff’s looks.

Addressing these comments in an interview with a leading daily, Jackie said just because Tiger is his son, one cannot expect that he will be born with a beard. He quoted, “About this whole macho-macho comparison, he is young. He is still growing. He is a cub for God’s sake and he is getting there. Also, I am glad that he does not look like what people expect him to. Matlab Jackie ka bachcha hai toh daadhi ke saath hi pait se bahar aayega kya (Did people expect Tiger to be born with a beard because he is my son?)? Being compared to Kareena!” 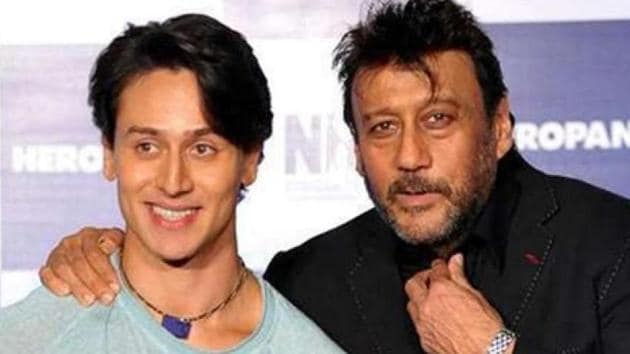 He further said that his son was cool with all the trolls because he knew that his work is speaking volumes. Shroff added, “And you should see his replies to those comparisons and memes. He was cool with it. He knows his action well so he knew when he fought on-screen or danced, he looked like a Tiger. It’s tough for a guy to dance well when he is good at action. But he does both well.”

Tiger has also talked about the criticism he faced at the time of his debut in 2014 when he appeared on Arbaaz Khan’s talk show Pinch. He said, “Before the release also, I used to be trolled a lot for my looks. People used to say, ‘Is he a hero or a heroine? He doesn’t look like Jackie dada’s son at all.’ It was a deliberate move to play to my strengths.” 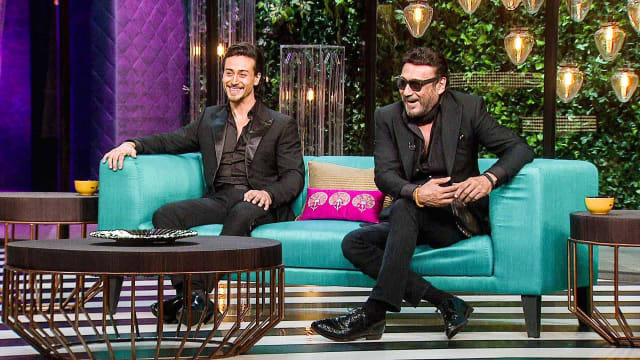 Tiger made his debut in Bollywood in 2014 with Sajid Nadiadwala’s Heropanti. The actor has starred in a few hit films since, including the Baaghi series and War. He is also considered as one of the best action heroes in the industry. Tiger will be next seen in Ganpath and Heropanti 2.