Not too long ago, the Economics Offences Wing (EOW) called Jacqueline Fernandez and interrogated her for eight hours in connection with the Sukesh Chandrasekhar case. The actress was earlier named as an accused in a charge sheet filed by the Enforcement Directorate (ED).

However, Jacqueline, who appeared before special NIA judge Shailendra Malick earlier today, was granted interim bail in the case. When the actress interacted with the media and was asked about her involvement in the extortion case, the actress insisted that she was a victim and not an accomplice of Sukesh Chandrasekhar. 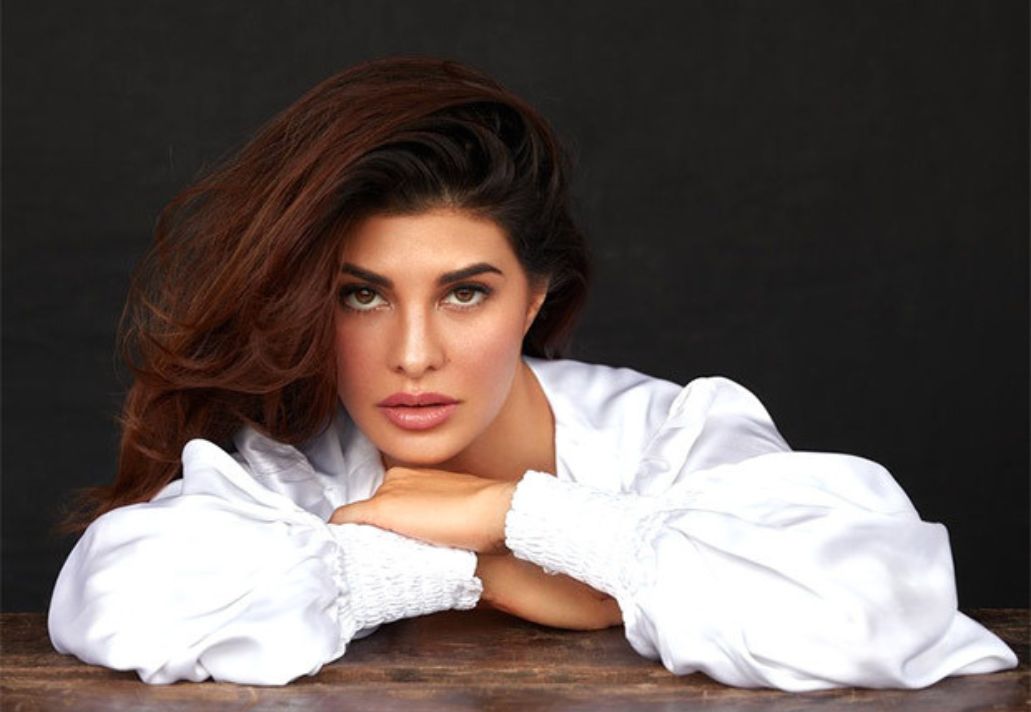 For the uninitiated, in a charge sheet filed by the ED, they alleged that Jacqueline Fernandez was aware of the criminal activities that Sukesh Chandrasekhar was involved in and despite this, she continued financial transactions with the conman.

According to the court proceedings held yesterday, the legal team of the actress sought pre-arrest bail in this case. Additional Sessions Judge Shailendra Malick has sought a response from the ED on the matter as well as one more on the actress opposing the agency’s summons. To date, Jacqueline was granted interim bail on a surety bond of Rs. 50,000. 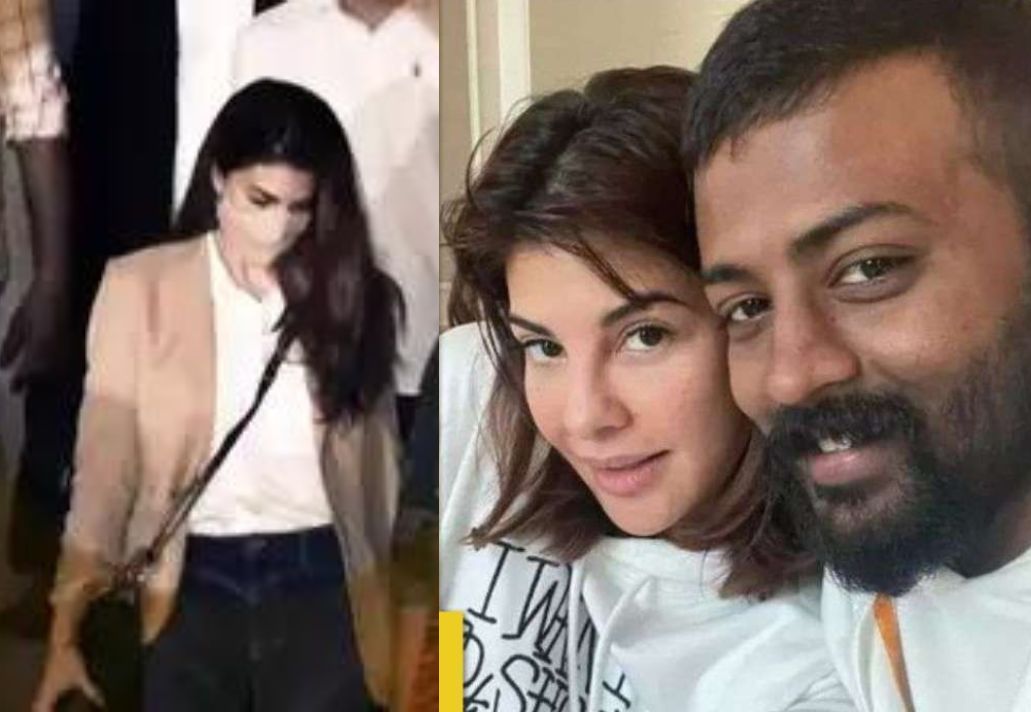 Sukesh Chandrasekhar was arrested a few years ago in a money laundering case related to the 2017 Election Commission bribery case. And yet again, earlier this year, some high-profile businessmen were arrested in fraud cases. Where Jacqueline Fernandez was accused of receiving financial gain of Rs. 7 Crore from Sukesh as a gift.

The report also claimed that the con man spent a huge amount of money on the actress’s family. However, the actress has repeatedly insisted that she was not aware of his involvement in criminal activities and alleged that she knew him through her friend Pinky Irani, who has been named as an accomplice in the case. Apart from Jacqueline, actress-reality show judge Nora Fatehi was questioned by the EOW in connection with the case too.