‘Fingers Crossed,’ Hrithik Roshan Hints At His Appearance In Brahmastra 2 As Dev; Full Story Inside!

Bollywood film Brahmastra is creating a lot of hype on the internet. The film is in third week of its release and  is still doing wonders on the box office. For its sequel, the makers are in search for their Dev, who will be continuing the story further. Earlier, it was reported that Hrithik Roshan has been approached for the role but he has rejected it due to prior commitments. But as per the latest sources, now Roshan might just come on board for the role. 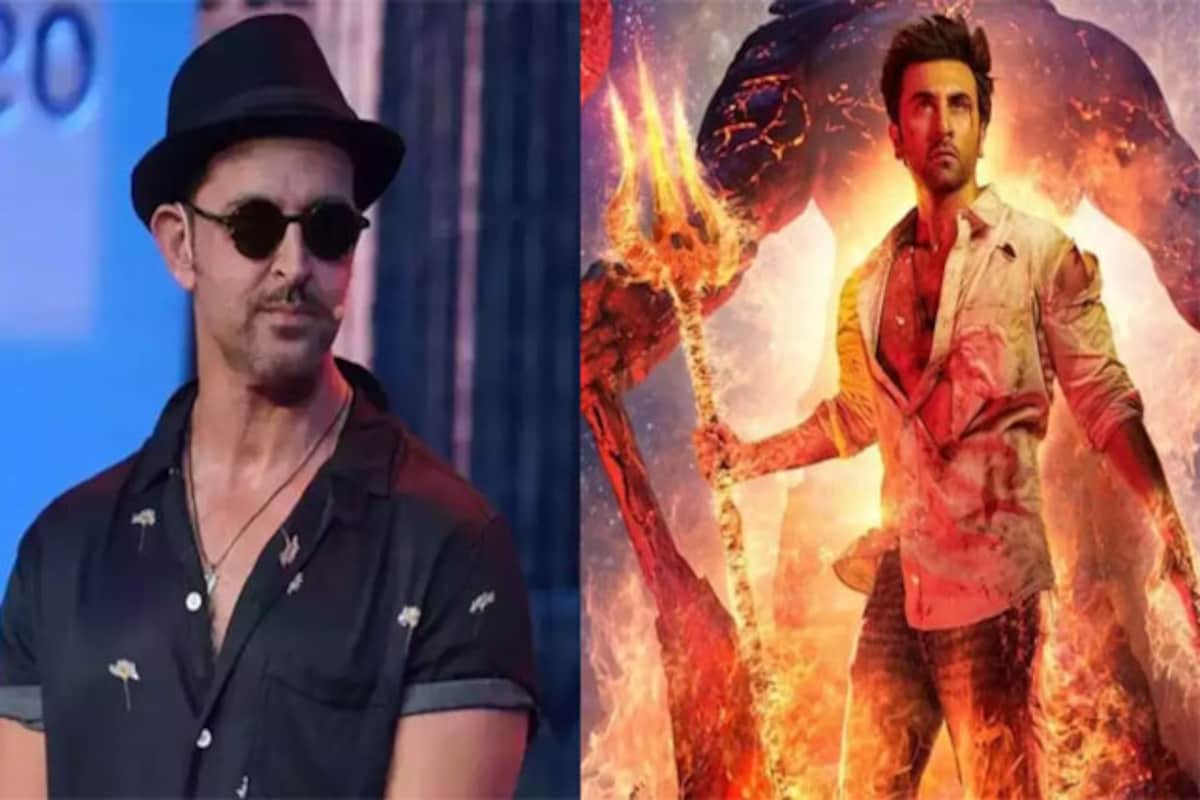 In a recent interview, Hrithik has hinted towards him being part of Ayan Mukherjee’s visual spectacle Brahmastra 2 and Nitesh Tiwari’s Ramayana. When asked to comment on these two projects, the 48-year old actor said, “What is happening? Nothing is happening. Next Fighter will start and then there is potential for others to be made, (including) the ones you spoke of. Fingers crossed.”

Besides this, Hrithik is gearing up for Sidharth Anand’s Fighter opposite Deepika Padukone. The film is acknowledged to be India’s first aerial action franchise. He has Krrish 4 in his kitty too. 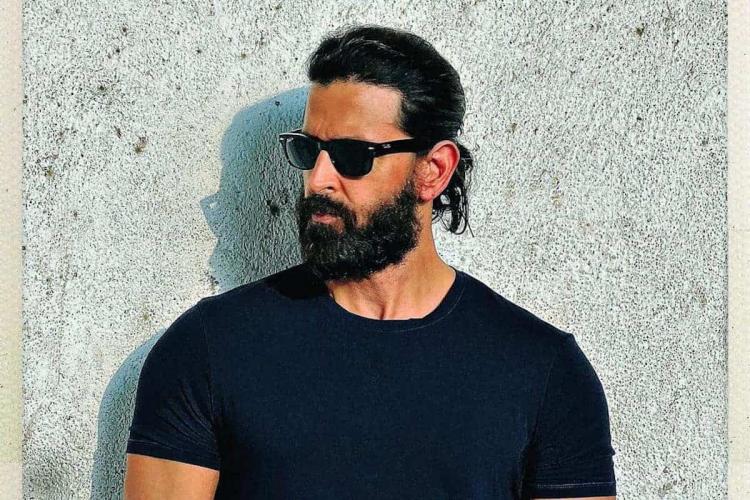 At present, the Greek God of Bollywood is awaiting the release of his next film, Vikram Vedha alongside Saif Ali Khan. The movie is a remake of the 2017 Tamil hit of the same name. The original version starred R Madhavan and Vijay Sethupathi. The film is directed by Pushkar and Gayatri and is slated to release on September 30.