Tejasswi Prakash and Karan Kundrra have quickly established themselves as one of the most talked-about couples on television. Inside the Bigg Boss 15 house, where they were contestants, the two fell in love. Following the program, the pair is frequently photographed together in public and enjoying quality time together. The pair also keeps their admirers up to date on social media with their gorgeous photos and messages. Not only that, but Tejasswi and Karan just released a song video called Rula Deti Hai, which was well received by their fans. The video was shot in Goa and tells the story of love and tragedy. Rula Deti Hai, sung by Yasser Desai, was released on March 3rd. 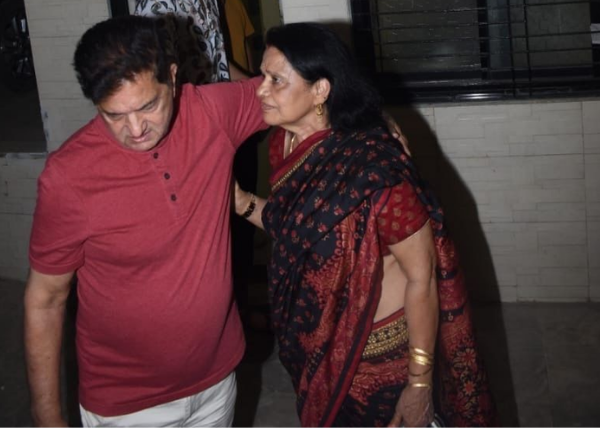 Karan Kundrra recently paid a visit to his ladylove, Tejasswi Prakash, at her home. But it was the fact that the star was brought by his parents to his girlfriend’s house that attracted our notice. The family was sighted by paparazzi right outside the residence of the ‘Naagin 6’ star. We’re curious as to what’s on the menu. As he walked to his car, Karan was gracious enough to pause and pose for the photographers. 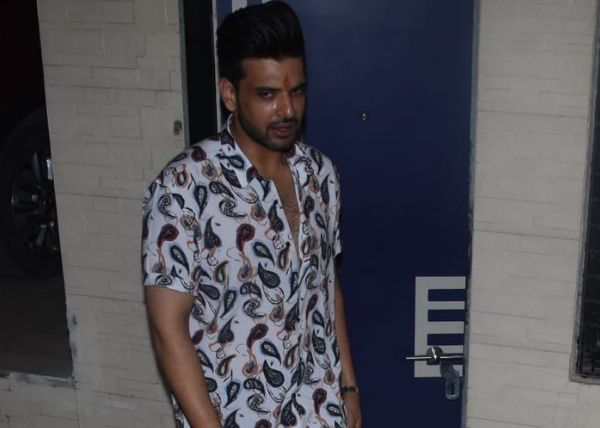 Karan and Tejasswi met on Bigg Boss and instantly fell in love. Despite their relationship’s ups and downs, the two eventually became a couple. 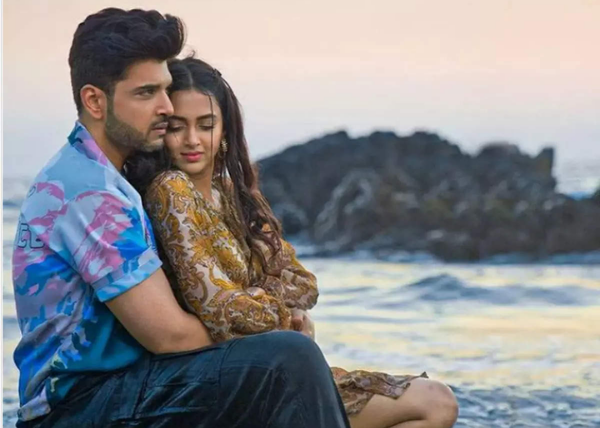 Their relationship has been approved by their family members as well. Karan’s father, SP Kundra, recently talked to the media about their upcoming wedding. When asked about the relationship, Karan’s father gave a thumbs up in multiple videos uploaded on social media networks. “Agar ho gaya toh jaldi se kar dena hai (If everything goes well, we’ll get them married as soon as possible),” he added. Karan had also presented Tejasswi to his parents during the show, and his father had added, “She is now in the heart of the family.”

Tejasswi’s parents, on the other side, had given their approval to Karan. “Toh sab theek hai, rishta pakka samjhe ki nahi (Is it a reference to their relationship)?” Salman questioned Tejasswi’s parents via a video chat. “Haan haan (Yes yes),” her mother had responded.