Kareena Kapoor Khan Reveals That She Lost Sex Drive During Pregnancy; Deets Inside

Kareena Kapoor Khan is one of the hottest mommies in the Bollywood industry. The diva has nurtured two babies and has also written a book on her experiences during pregnancy. While launching her debut book with Karan Johar n an Instagram live session, the yummy-mummy of Taimur Ali Khan Jeh Ali Khan talked at length about the mood swings and physiological changes a woman goes through during this difficult time.

Kareena Kapoor revealed that towards the end of her pregnancy, she felt a sense of ‘repulsion’ at times. During the conversation, Kareena also talked about the loss of her sex drive when she was pregnant and how Saif was ‘very understanding’ about it. 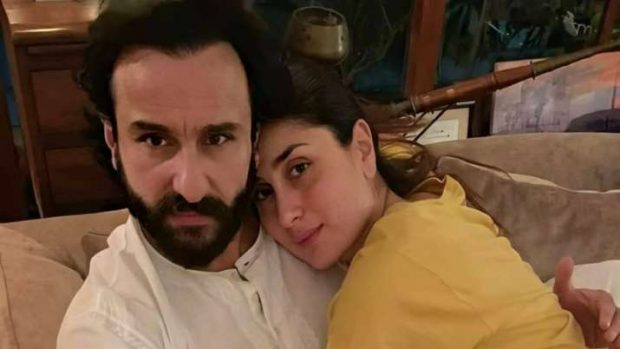 Karan asked Kareena, “You yourself spoke about how you lost your sex drive and your husband was very understanding through those days. What are the notions that surround sex life during a woman’s pregnancy and what does a woman feel herself?” She shared that a man needs to be supportive in such times and not pressure the woman to look beautiful or make her feel any less.

Kareena stated, “People just feel like… When you are pregnant, they don’t realize the kind of moods, emotions, feelings, what you actually feel about yourself. That’s so important. Some days, I would feel super amazing and sexy and feel ‘oh my God, I am looking so hot with this belly’ and I feel amazing, and I would tell Saif that or he would say, ‘You are looking beautiful.” 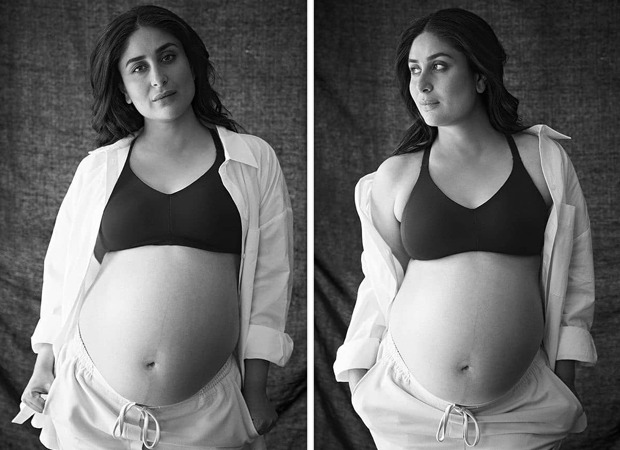 She further added, “But there were times post-six-seven months where I felt like… Of course, I was exhausted and I couldn’t get myself to get up sometimes in the morning. But sometimes, it’s just a feeling of repulsion. You are just in a mental state when you don’t know what to think. It’s so important to have a supportive man and most men should not put pressure on their wives to a) look beautiful while they are pregnant and b) feel they are any less. That pressure shouldn’t be there or like ‘this is it, our regular sex life has to be super-active.”

Kareena asserted that during pregnancy, the feelings of a woman should take priority over everything else. “It has to be according to what the woman feels and what she is feeling at that minute. If your husband doesn’t understand that, then how can he be the father of your child? He has to love you in every form. It’s a topic that I have written about in the book because most women feel scared to talk about it,” she said.

Kareena Kapoor Khan and her husband have recently welcomed their second child. Kareena’s book titled Kareena Kapoor Khan’s Pregnancy Bible, which she considers as her ‘third baby’ has been in the headlines since it was announced by the actress. In fact, it got into legal trouble as well due to the word ‘Bible’ in its title.