Student Of The Year Was Not The First Film That Sidharth Malhotra Was Signed Up For; More Details Here

Sidharth Malhotra rules the hearts of every Indian girl. His chiseled looks and toned body are something any girl can die for. Since his debut with Dharma productions Student of the Year, we have been drooling over this Delhi boy. But wait. Was Student of the year the first film that Sidharth was signed up for? Well, the answer is ‘No.’ Though the young actor got a launching pad in Student of the Year, he was originally supposed to make his Bollywood debut with a different film that unfortunately got shelved.

In 2012, Sidharth won hearts through his role as ‘Abhimanyu’ in Karan Johar’s Student of the Year. But recently, the actor has revealed that it was not the first film he signed. He was originally supposed to be launched by another director in a different film but the project never took off. After the film got shelved, Sidharth went on to work as an assistant director to Karan on Shah Rukh Khan and Kajol starrer My Name Is Khan. He liked the experience and so decided to train himself for acting. 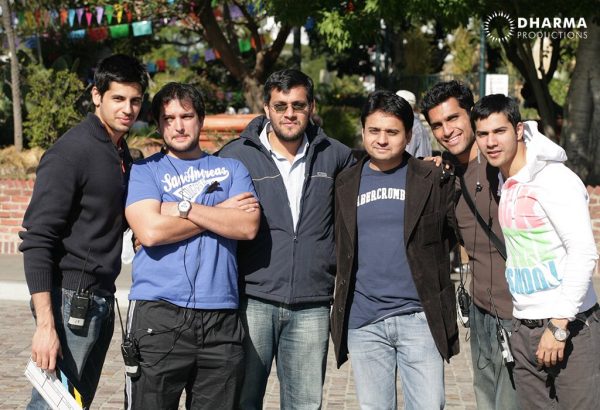 A still from sets of My Name is Khan

In an interview with radio host Siddharth Kannan, Sidharth said talked on length about his initial days in the city of dreams. He said, “I came to Bombay when I was 20-21 years old. At that time, I was supposed to do a particular film with a different production house, different director. Unhone bulaya, casting kari, audition hua. Maine picture ki taiyaari kari, takreeban 6-8 mahine wait karta raha, picture kabhi shuru nahi hui (I was cast after being called in for an audition. I prepped for the film and waited for 6-8 months, but the project never took off). That director went on to make a film with another bigger actor, obviously so.”

Sidharth said that at one point he felt ‘completely lost’, as he was young and had no contacts in Mumbai. Going further in the interview, the actor said, “You start over again. You are trying to wonder how to learn and understand the business. Uss time pe yeh decision lena ya kisise sunna ki assistant direction koi cheez hoti hai, aadmi set pe aa sakta hai, seekh sakta hai (At that time, to become an assistant director and learn by being on a film set), was I think a game-changer for me. I am very grateful to get an opportunity to be on set as an AD because that was the film school training that I never had.” 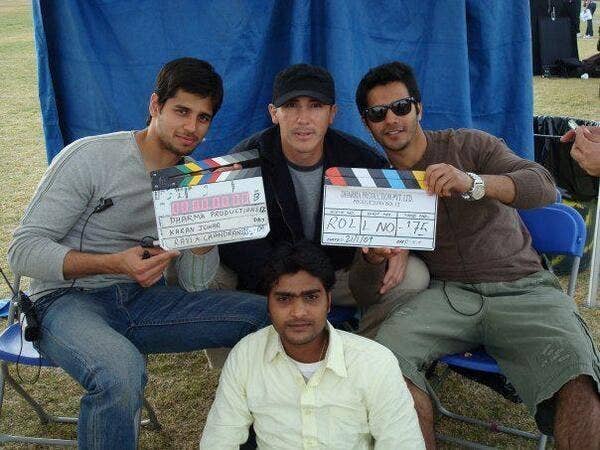 For now, Sidharth has the movie Shershaah in the pipeline. The film is gearing up for a release on Amazon Prime Video on August 12. In the film, Sidharth has played Kargil war hero Captain Vikram Batra while Kiara Advani has portrayed the character of Dimple Cheema, Vikram Batra’s love interest. As per reliable sources, both Kiara and Sidharth are dating each other. An official confirmation on the same is awaited by their fans.