Bollywood actress Katrina Kaif is one of the top actresses in the industry. The actress, who has made a place in the hearts of people with her beauty and brilliant acting, is also very active on social media. 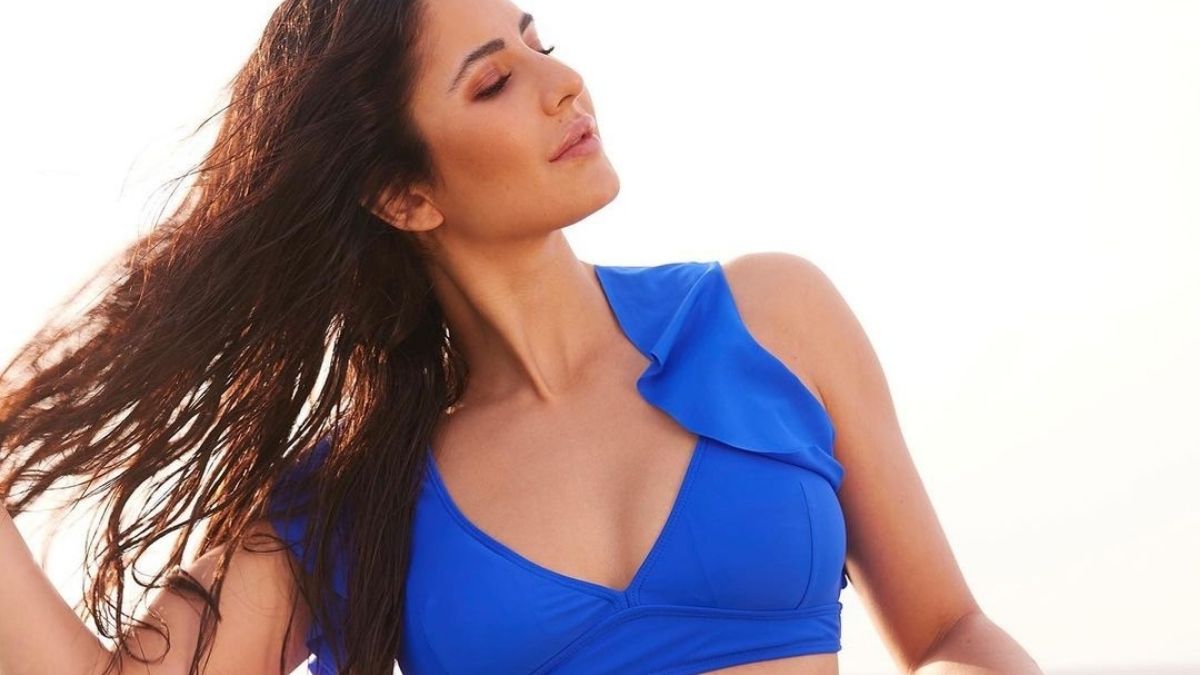 The actress recently shared a picture of herself on her official Instagram account. In this shared picture, Katrina and Vicky are seen posing in a romantic style in the swimming pool. In the picture, Vicky is wearing swimming shorts, while Katrina is looking very beautiful in a white-coloured swimsuit.

Also in the photo, this couple is also seen embracing each other in a romantic style. Sharing the picture, Katrina wrote in the caption, Me and mine. Along with this, he also posted two heart emojis. 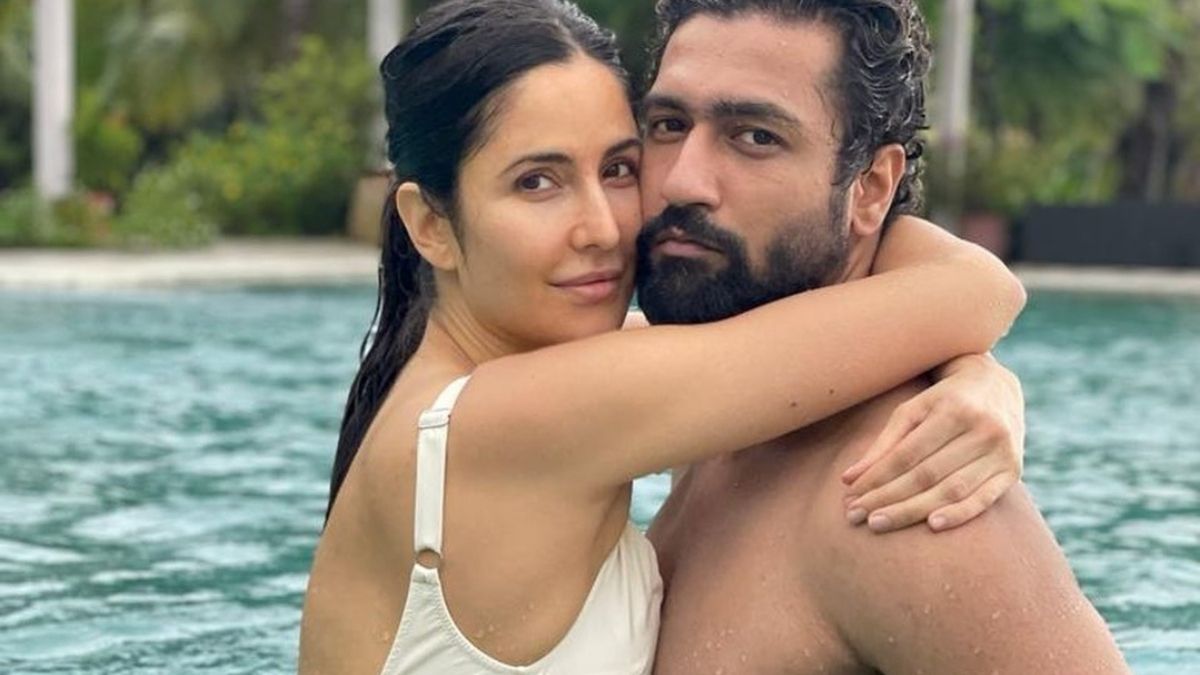 In this picture, the romantic chemistry between Katrina and Vicky is being liked by the fans. At the same time, the no-makeup look of the actress is also pleasing to the fans. More than 38 thousand people have liked this picture shared some time ago. 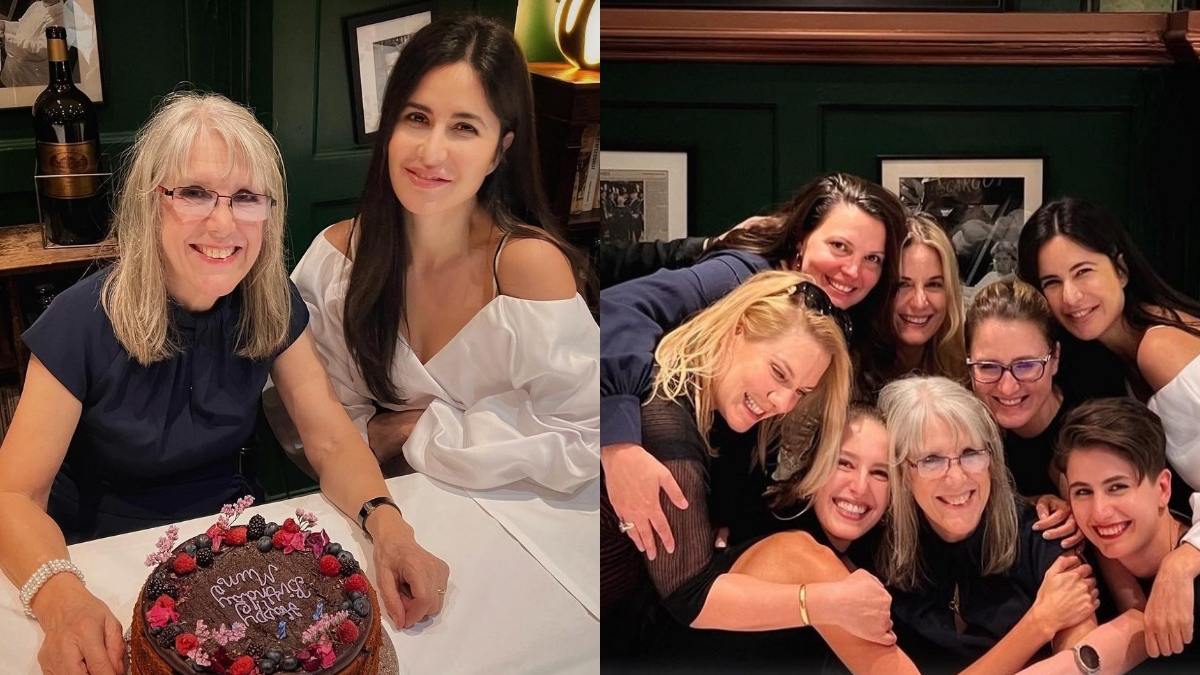 The actress often shares her pictures on social media. Recently she celebrated his mother’s 70th birthday. She shared a picture of this special day on Instagram. In the picture shared, the actress was seen hugging her mother Suzanne Turcott along with her seven siblings Stephanie, Christine, Natasha, Melissa, Sonia, Isabel and Sebastian.