The British-based Pakistani singer Leo Kalyan became the talk of the town after appearing at actress Sonam Kapoor’s baby shower in London recently. Netizens trolled his left and right for his looks. Now, the artist has broken his silence on the same with a powerful post on social media, directed at his haters.

Leo, who performed at Sonam Kapoor’s baby shower also shared a picture with the actress on his Instagram account. Posing with Sonam in a grey mini dress, Leo captioned, “A spice girl in Bollywood. I just performed at Sonam Kapoor’s baby shower. What is life?”Besides this snap, Leo was spotted in videos from the evening that had him singing Sonam’s hit number Masakali and the mom-to-be grooving to his tunes. 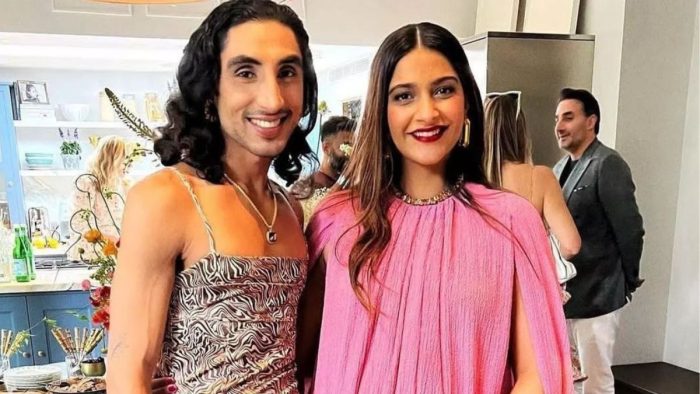 After getting hate comments from various users online, Leo has now reacted to it in a note he shared on Instagram Stories. He has mentioned that the hatred coming his way made him feel he was doing something right.

“Hate comments don’t bother me at all. because firstly – some of them are so genuinely funny, I share them with my friends and we laugh endlessly (laughing emoticon) also, hate comments always remind me that just by casually living my life – I’m CHALLENGING people and societal norms. which means: I’m doing something right,” wrote Leo. 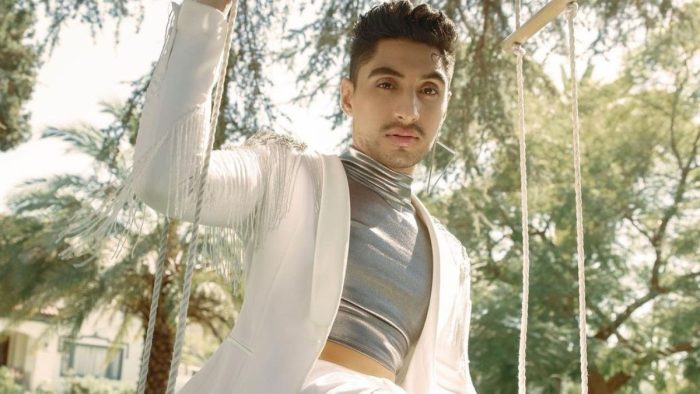 He further added, “I can’t reply to everyone personally because there are a lot of messages. But I am trying to read them all slowly. And thank you for the love. I honestly never expected any of this, so every single like, share, comment & DM is such a blessing.”

For the unversed, Sonam and Anand announced about expecting a child in March 2022. Putting out pictures from their maternity photo shoot, the two wrote, “Four hands. To raise you the very best we can. Two hearts. That will beat in unison with yours, every step of the way One family. Who will shower you with love and support? We can’t wait to welcome you.” Sonam took the wedding vows with businessman Anand Ahuja took in May 2018. The two will be welcoming their first child in August this year.